Technicolor helped to set early looks for the Hulu Original horror series based on the stories of Stephen King. 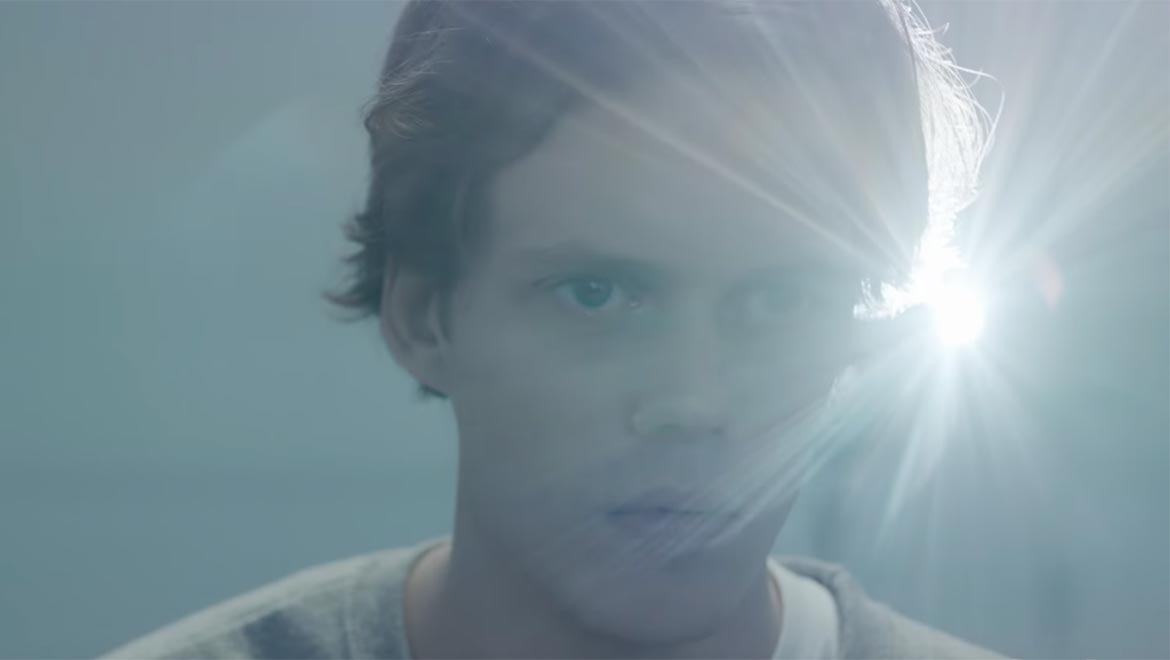 The Hulu Original Castle Rock is based on a compelling premise – a mysterious psychological horror series that explores themes from the stories of Stephen King, many of which are set in or make reference to the fictional Maine town of Castle Rock.

Color plays a prominent role in telling the story and setting the tone in what is described as an epic tale of darkness and light. The Technicolor team got involved early, setting 20 different looks with DP Richard Rutkowski before production started, based on his ideas for the color palette. Going into production, Rutkowski was ready to deploy the looks he wanted by the time shooting began outside of Boston.

Dailies Colorist Brandon Lippard, along with the on-location services operations team of Chris Van Duyn and Mike Most, spent the first week at the soundstages there, establishing a relationship with the primary DP before returning to Los Angeles, where they remained in daily contact regarding the specific looks required. Using Technicolor’s ColoDailies set-up, Lippard was able to process footage remotely from Technicolor’s dailies lab in Burbank, CA. This set-up allowed for the same timely turnover as the show traveled to other locations, such as the prison shoot for the "Shawshank" portion of the story that took place in West Virginia.

Based on their early work together setting up the show’s various looks, the Technicolor finishing team was able to deliver the desired look. Elaborates Technicolor Senior Colorist Tony Dustin, “We started with the highest deliverable, delivering an HDR master with accompanying metadata to apply to other masters. All creative decisions were translated through the HDR master, as we worked to find the perfect balance between what looks good in HDR and what looks good in SDR.”

Summing up his approach to finishing the series, Dustin explained, “It’s not overly dark aesthetically, just a bit off. Just like the fictional town Steven King uses frequently in his books, where all this strange stuff takes place.”