Making This Is Us - A Family Both On and Off Screen

Technicolor VFX works closely with the show’s post-production team – bonding like family behind the scenes of the hit NBC series. 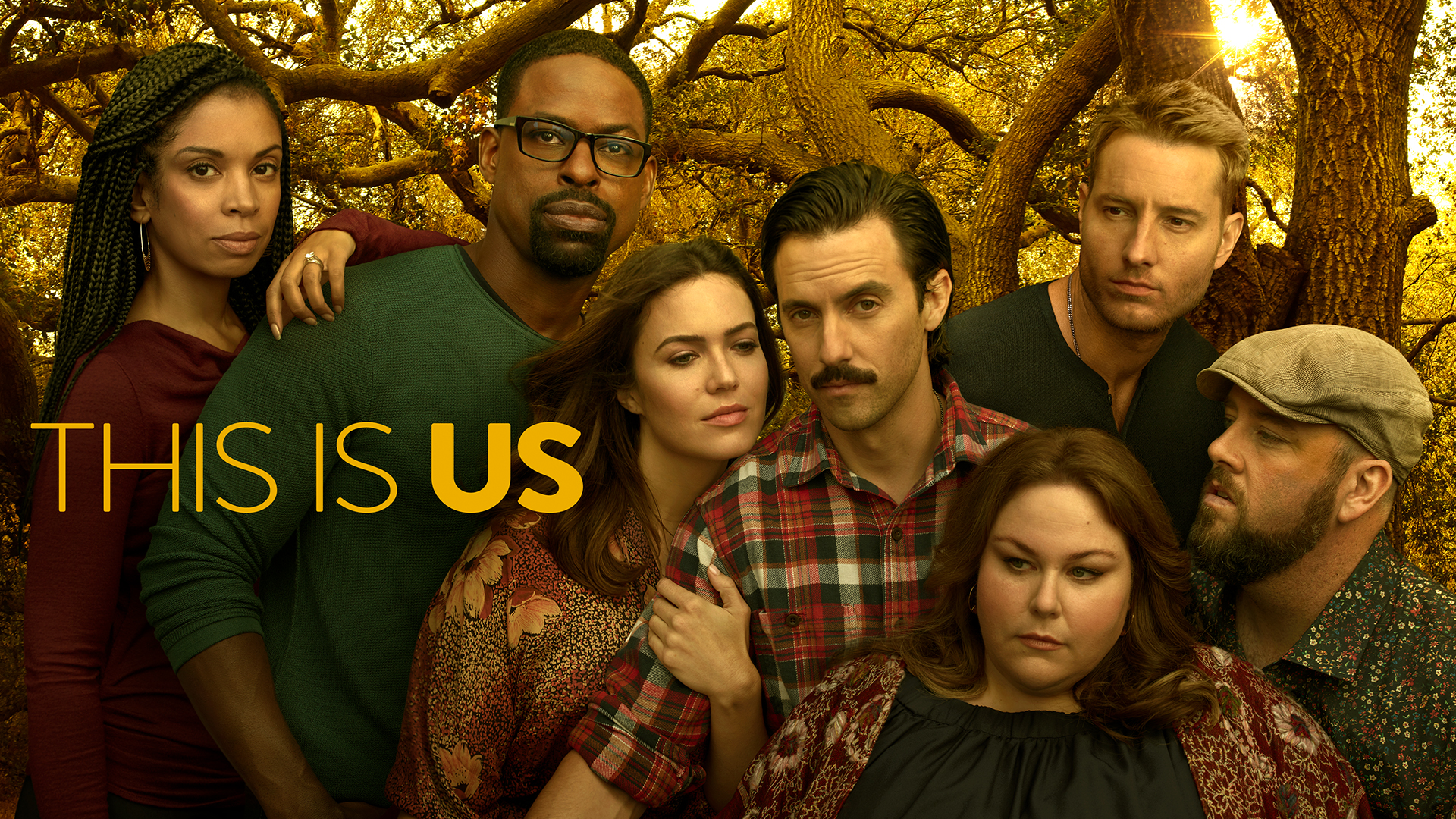 The NBC show This Is Us has become a huge hit by portraying a realistic look at what it means to be a family.

That sense of family does not end on screen with the Pearson family, but extends behind the scenes to the whole production. It’s a sentiment that comes from the top down, starting with show creator Dan Fogelman, known for assembling great teams and keeping the same people together - like family.

The post-production team on This Is Us includes Producer Nick Pavonetti and Associate Producer Tim Barker, who’ve worked with Fogelman for about 10 years and 5 years, respectively, including on his previous show Galavant. Together they work closely with the Technicolor VFX team, led by VFX Producer Tara Acquesta and Senior VFX Artist Eroc Moralls.

Tim: Because the pilot script was so great, we knew right away we had a potential hit on our hands – though we didn’t know just how big of a hit it would become. And we really didn’t know how big of an opportunity it would become in terms of visual effects because at the beginning it was maybe 5-10 shots per episode.

Nick: In the first season, VFX wasn’t as big a need as initially thought. But as the show evolved and changed in the whole way we tell the story, VFX became an intricate part of the process – especially in the aging and de-aging of the characters, some like Rebecca (Mandy Moore) from her high school years to her 60s.

As the visual effects needs grew, so too did the relationship with Technicolor VFX, which took on more and more of the work in-house, and provided seamless, on-time delivery. Quality-wise, all of the shots Dan liked were the ones done by Technicolor VFX, noted Pavonetti.

But it was the special Super Bowl episode in season two that drew the tight-knit team even closer. The NFL is part of the This Is Us family, in large part because of the Pearson family’s love of their hometown Pittsburgh Steelers. The special episode, airing directly after Super Bowl LII, featured live shots – with sound – from the actual game coming from their televisions and radio. The feat required super-fast turnaround time from the team on game day, and they practiced for two weeks in advance to make sure it would work.

Nick: Some of the best relationships I’ve ever known have come out of that experience. The entire facility pitched in to make it happen. Shots were captured at Technicolor, sent to their sound facility for mixing, back to Technicolor for color, and then uplinked to NBC. It was a perfectly executed ballet, and when it was done we could say: Today we made television history!

Tara: Our job on the Technicolor VFX team was to be the quickest part of the process. I’d been working with Tim, but it was the first time I met Nick, and it really accelerated our relationship working in the trenches like that. It just cements the relationship when you all accomplish something big like that. It makes you wonder, what else can we do together?

Tim: It really did take a team; everybody had their own piece of the puzzle to execute. But we were all in sync because of all the practicing we did together, and that became a real bonding experience.

Season two was also the year when Eroc was brought on set-up so they could really start building up the characters’ library of looks. These would provide much-needed references of the characters at different ages – younger or older – as they went 10, 20, or more years in either direction.

Eroc: We have the elements stored for each age, and then we just keep it as natural and as light as possible. The subtlety of the beauty work is the trickiest part, but that’s what makes everything look so realistic and also consistent. We put no limitations on what they can shoot. That’s why Jack’s 70-year-old dad Stanley (Peter Onorati) can play his young self, looking at his newborn son in the hospital – even through wired glass, a challenge in and of itself.

Tara: When I met Zoe Hay, the makeup artist on This Is Us, we talked about the combination of makeup and visual effects. Because we’re augmenting what they do onset with digital makeup and character enhancements, she gives us pointers, things to look out for – like a family member would. It’s a very collaborative process, trying to figure out the best possible approach to what we’re all trying to accomplish.

Tim: Dan likes to push everything to see how far we can actually go, and what’s nice is we can focus on that instead of the logistics of getting it done, because it’s all done in-house.

That benefit came into play while they were working on the Vietnam scenes for the current season three. For instance, the leg removal of a wounded soldier was especially tricky because there was so much motion in the scene; not just the actors, but a helicopter that was blowing dust and everything else around. But the team used that to their advantage, such as adding a twig blowing in the wind in front of where the leg was removed to give it some depth.

Summing up their favorite part about working with each other on the show, it’s obvious how close they’ve all become.

Tara: They feel like best friends. No matter what we have to do, Tim says we can make it work and it’s going to be great. And Nick, with his infectious energy, makes you believe it’s going to be the best thing ever.

Eroc: There’s a great chemistry and collaboration of ideas. We’re all working together to see how far we can go, to get the best shot possible. Knowing that the best compliment is when your work is not noticed, because that keeps people engaged with the story.

Tim: There’s an easy back and forth and overall easy atmosphere, because we know they’re always going to get it done, by the deadline, exactly what’s needed and to the highest quality expectations.

In addition to VFX, Technicolor also provides dailies, sound, and color, making other team members such as Senior Digital Colorist Tom Forletta a true part of the This Is Us family.

It all adds up to what makes This Is Us a family both on and offscreen. 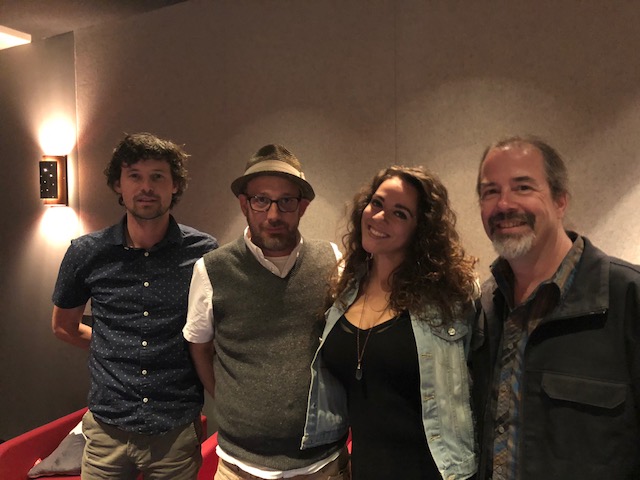