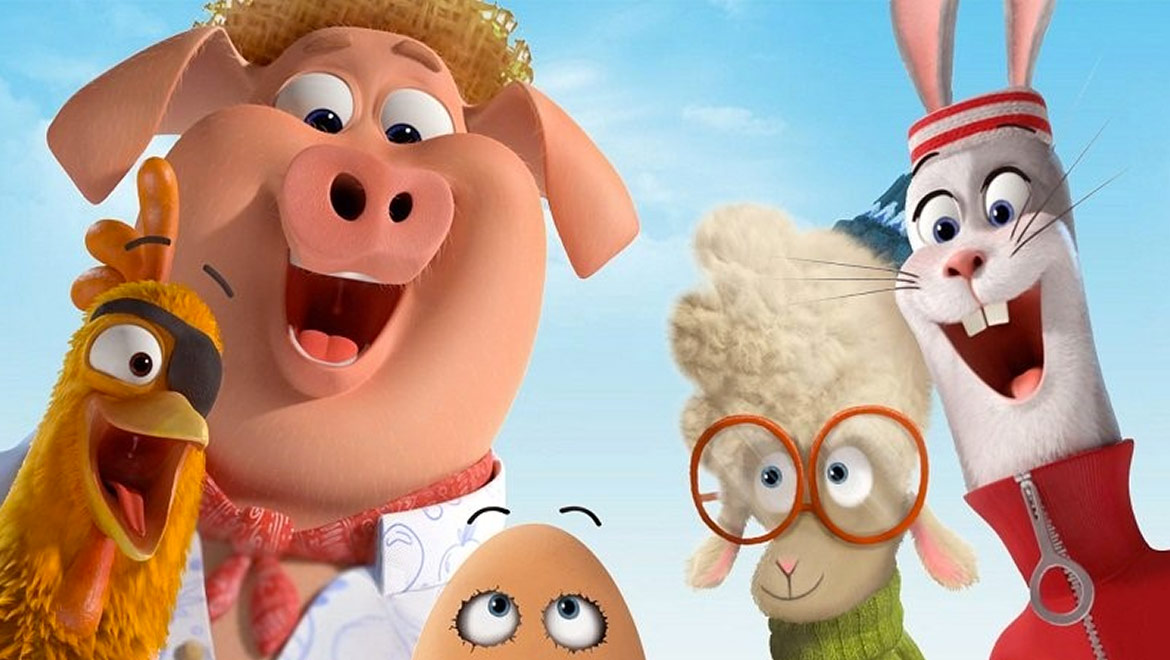 Starring an unlikely bunch of heroes – four farm animals (and an egg!) – The Coop Troop take on high-action missions in their mobile chicken coop. They’re thirsty for adventure and eager to escape their ordinary life on the farm to help any other animal with a problem.

“Our loveable bunch of heroes have their flaws but as a team they work through them to emerge stronger,” says Sandrine Nguyen, SVP, Episodic and IP at Mikros Animation. “Which is a valuable lesson for today’s kids and one that will resonate globally.”

Currently in production, The Coop Troop is planned for delivery by Fall 2022. In France, the series will be aired as part of France Télévisions’ Okoo kids’ platform. Sixteen South Rights is managing the global distribution rights for the series outside of France and China.