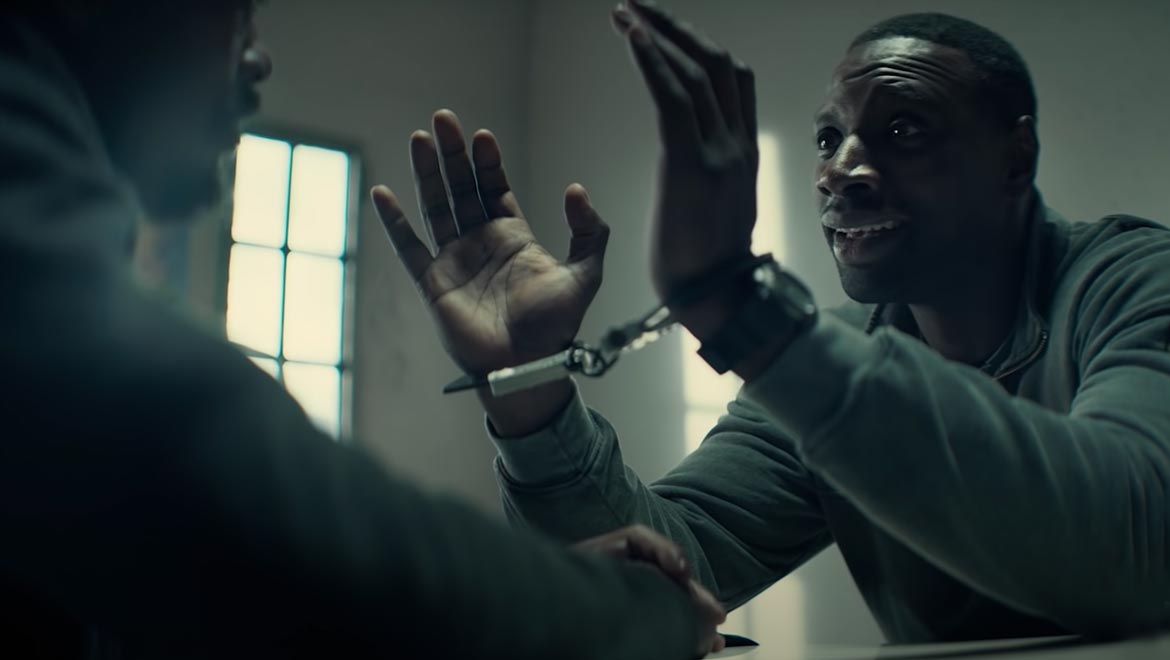 Produced by Gaumont and directed by Louis Leterrier, Hugo Gélin and Marcel Said, Lupin stars César-awarded actor Omar Sy, who plays a man inspired by Arsene Lupin’s adventures, humor and elegance. He will use various ploys to avenge the death of his father who committed suicide in prison after being accused of stealing a very expensive necklace.

“Our post-production teams are very proud to have worked on Lupin,” said Fabrice Van Nieuwenhove, Executive Producer at Mikros. “We are thrilled to witness the success of a French production worldwide.”

Upon its January debut, Lupin quickly became the first French series to land on Netflix’s U.S. Top 10 list, jumping to No. 3 overall and in the U.S. its first weekend, and reaching No. 1 in France and many other countries. According to Deadline, Lupin was on track to set a global record for a French series on Netflix, with 70M households projected to watch the five-part series over its first 28 days. To put that in perspective, that’s even more than recent English-language hit series that created a lot of buzz, Bridgerton and The Queen’s Gambit.

“Despite the 2020 health crisis, we have overcome the constraints to deliver our first project in UHD, HDR and DolbyVision for Netflix,” added Van Nieuwenhove, “and it was a renewed pleasure to work with Gaumont, a long-standing partner of Mikros.”