The Mill team builds on technology and experience to create truly life-like and award-winning creatures. 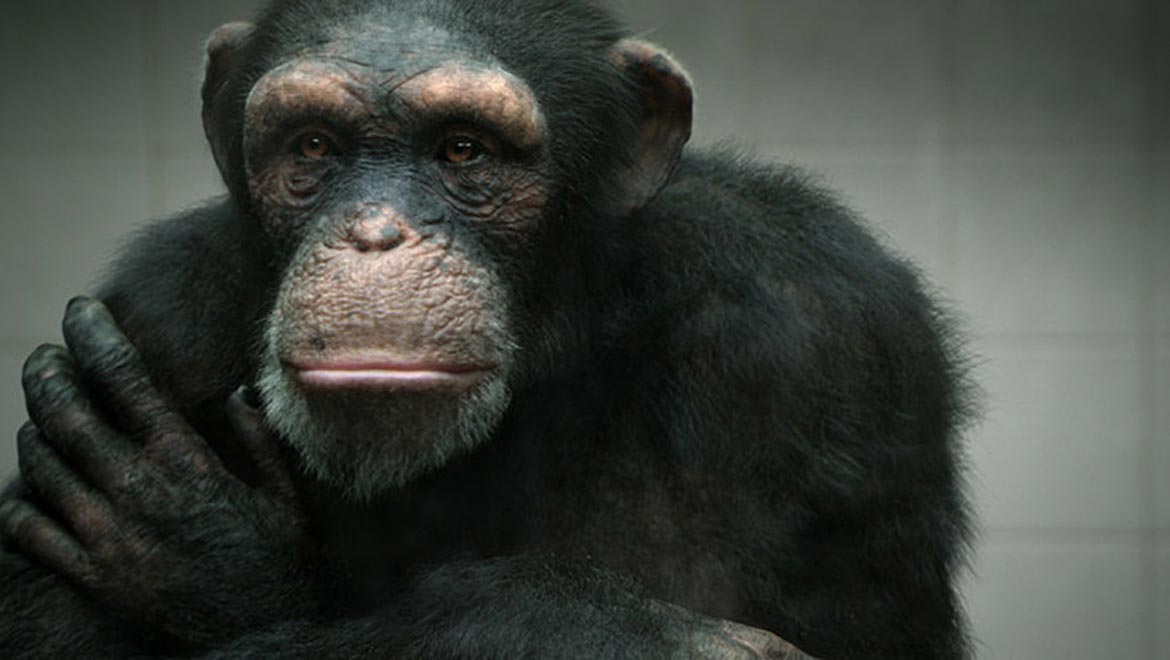 We love creatures and it shows! Technicolor’s The Mill is known throughout the advertising and creative industry as the studio to deliver refreshingly unexpected consumer experiences that engage, entertain and expand the boundaries of creative opportunity. And when it comes to creature work, The Mill was an early industry leader.

One of the truly breakthrough CG characters was for PETA  and their “The Great Ape Pledge.”  PETA – People for the Ethical Treatment of Animals – has long been a champion for animal rights and is the largest animal rights organization in the world with more than 6.5 million members and supporters. For The Great Ape Pledge, they were seeking to discourage the use of primates as actors in the entertainment industry.  To do this, they turned to The Mill to create a fully CG chimpanzee.

The Mill rose to the occasion with a spot entitled ‘98% Human,’ which featured a chimpanzee so life-like that it established an emotional connection with the audience and pushed computer graphics imagery to a new level through technology that mapped muscle and skin simulation. The chimpanzee was indistinguishable from his flesh and blood counterpart and the spot earned The Mill no less than a dozen awards, including VES, AICE, D&AD, CLIOS, LIA, Ciclope, A List Hollywood Film, and Cannes Lions Awards – proving to everyone once and for all that there is no need to use primates as actors.

The next milestone creature for The Mill was a flawless and 100% CG orangutan for renewable energy company SSE. The spot, entitled 'Maya,’ built on the technology they had created for ‘98% Human’ and once again pushed the boundaries of engaging customer experiences. The orangutan connected so well with audiences that The Mill earned an astounding 20 awards for the single spot!

From these not so humble beginnings, The Mill has truly established themselves as an industry leader in the world of creatures. And we can’t wait to see what they will do next.

Stay tuned as we feature more of The Mill’s creatures and see how they move people through moving image.