Technicolor’s creative partnership with Amazon deepens with visual effects and color grading on Mozart in the Jungle Season 3. 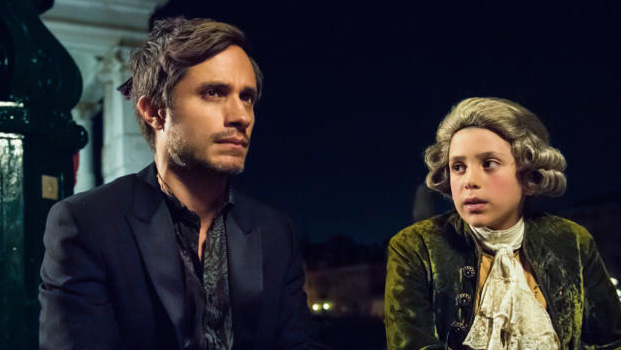 In a growing partnership with Amazon, Technicolor Hollywood’s VFX teams did all of the visual effects for the new season of Mozart in the Jungle, under the stewardship of Senior VFX Producer Alex Knudsen. These included over 150 VFX shots covering a wide range of skills: crowd duplication, face replacements, CG enhancements, phone and monitor comps, time warp and optical fixes, and production fixes.

“The goal is to honor the creative intent of the filmmakers while embracing the advantages of HDR,” explains Technicolor Senior Colorist Tim Vincent. “An example would be a scene shot on top of a building. You can see the city all around from up there. But the depth of field and 3D quality gained with HDR makes it even more amazing. This really plays nicely with the feel in the landscapes of Italy [where much of the new season was shot], the stage performances where you feel more like you are in the audience, and the long streets of New York, just to name a few.”

Additionally, Vincent worked closely with Amazon Studios and cinematographer Tobias Datum on the SDR and HDR color grading for the series. Vincent has now worked on all three seasons, and according to him, color has been used throughout as a storytelling tool to create different moods – warm and happy, cool and edgy, dark and moody.

Mozart in the Jungle has been an Emmy® and Golden Globe® winning hit for Amazon and is expected to garner more nominations this awards season.