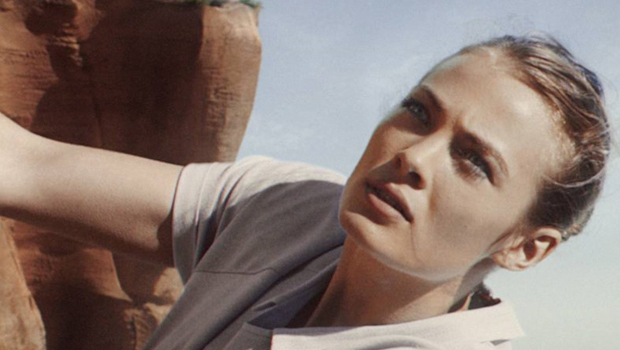 Technicolor’s MPC and MPC Creative joined the industry’s top ad agencies, production companies, post houses, and talent at the recent British Arrows – and collected six awards across multiple sweeping categories. After 40 years, the highly-coveted British advertising awards have now combined to celebrate both the best ideas of the year, and the best craft.

With ten nominations – from Animation and Color to CGI, VR, and VFX – MPC and MPC Creative repeatedly took to the stage as their name was announced for the following awards:

The epic Honda Civic spot, ‘Up’ – with Pedro and Wieden + Kennedy – was next in the winning line-up, collecting GOLD for Color (George K) and GOLD for VFX (Bill McNamara, Iain Murray, Mike Little).

In addition to being an honoree, MPC Creative also designed and produced the screen content for the awards ceremony.

Congratulations to all the nominees, and visit the British Arrows for a complete list of the winners.