MPC, a Technicolor company, made a triumphant return to the annual VES Awards winning for outstanding visual effects, animated character, and compositing in a photoreal commercial. 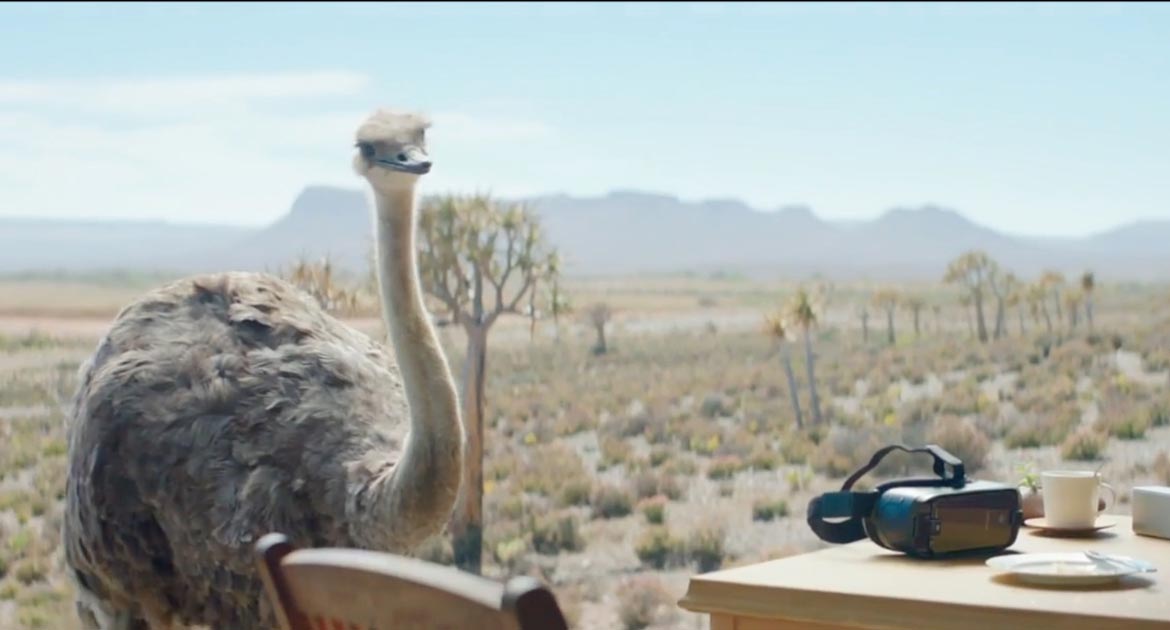 The MPC team went above and beyond, completely upgrading their feather system to create a character unlike any they’d done before.

For the second year running, MPC from the Technicolor family of brands took home three Visual Effects Society (VES) awards across multiple advertising categories. The wins came for their photo-real work on Leo Burnett’s Samsung ‘Ostrich’ ad, directed by Matthijs Van Heijningen – as more than 1,000 industry professionals and guests gathered in Beverly Hills to recognize the most outstanding VFX talent, artistry, and innovation.

With creative direction by Michael Gregory in LA and VFX supervision by Diarmid Harrison-Murray in London, here are the awards received for Samsung ‘Ostrich’ and the winning team members recognized for their production, technology, and creative talent:

“This was such an amazing project to have been involved in. It was beautifully directed and such a strong story,” said Diarmid Harrison-Murray, MPC London Creative Director. “You could tell from the beginning that if we got it right, this could be a special film. A photo-real ostrich definitely ranks as one of the toughest CG creatures I've faced, bar none.”

Congratulations to all of this year’s VES winners and nominees – and also to director Jon Favreau (The Jungle Book and Disney’s upcoming The Lion King), who received the VES Lifetime Achievement Award from Kevin Feige, President of Marvel Studios.

Watch how a flightless bird takes flight in the award-winning Samsung ‘Ostrich.’