Technicolor’s MR. X finds the right balance between realistic and magical in bringing Stephen King’s words to the screen. 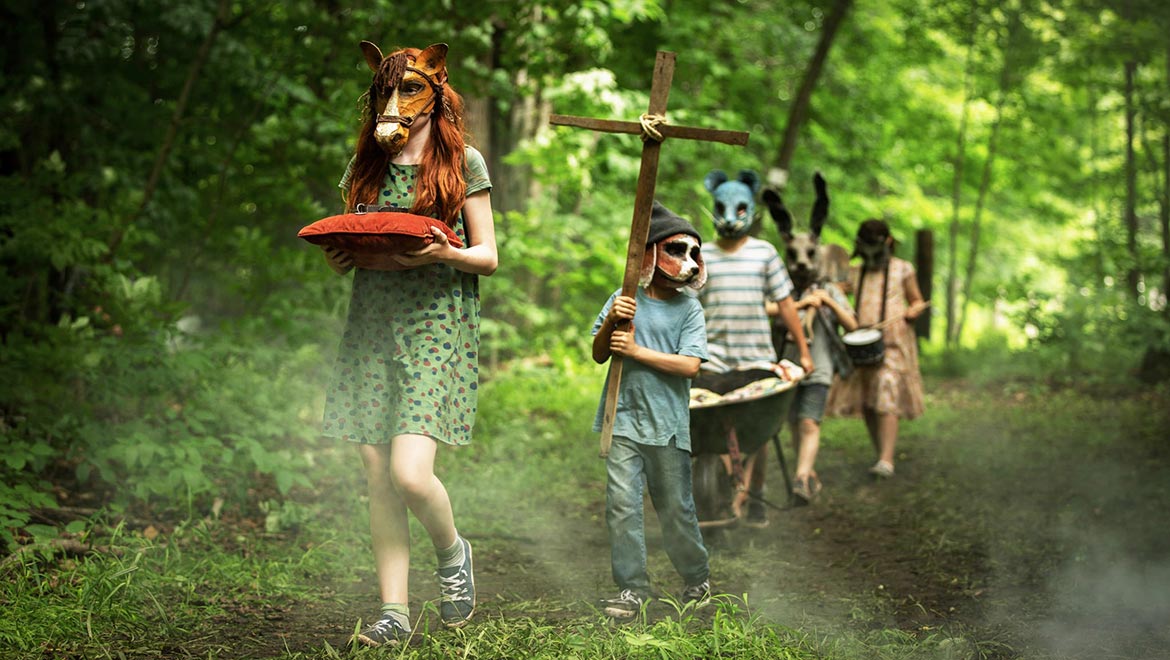 A second telling of Stephen King’s Pet Sematary has made it to the big screen, offering more chills from the prolific horror novelist. When the Creed family relocates from Boston to rural Maine, they discover a mysterious burial ground in the nearby woods – a place of unspeakable horror.

Technicolor’s MR. X was involved early with prep work two months prior to the start of shooting, and also provided on-set support – working closely with the directors (Kevin Kölsch and Dennis Widmyer) and the producers in Montréal.

In total, MR. X completed about 400 shots, the main work being set extensions. “In the story there is the pet cemetery, then a fence made of deadwood beyond which is the magic forest – and we added a lot of set extensions to those scenes,” said Damien Hurgon, VFX Supervisor, MR. X. “All of the foreground was shot in the studio against a blue screen. So we built all of the background for those scenes, finding just the right balance between realistic and magic, as described in the book by the master himself Stephen King.”

The main concern from the directors was making location understandable to the audience. For example, the family’s house and the house of their strange neighbor (John Lithgow) were shot in different locations, but had to appear close together.

“We had to create a connection between the two houses so that the audience would understand how close together they were, and that the path to the cemetery went right between them,” explained Hurgon. “That started with the scout team and then we worked with the directors in how to create that connection – how best for them to shoot it so that it would work in sync with the VFX to make the location totally understandable.”

In addition to the directors and producers, Hurgon had a close creative relationship with the entire production team, including on set with the DP Laurie Rose and production designer Todd Cherniawsky. They were instrumental during prep and shooting in anticipating the needs of the VFX process – which was facilitated at MR. X by VFX producer Mike DiCarlo.

Check out the final trailer for Pet Sematary, if you dare!