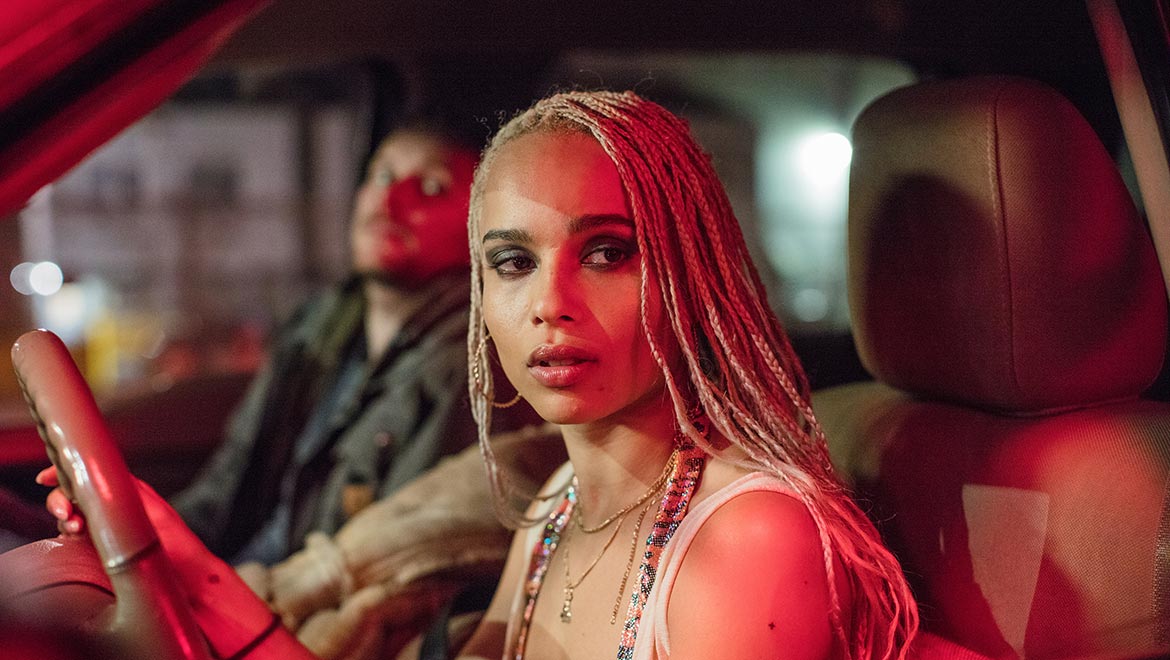 “Technicolor provides that [safe space to explore and create] environment, with the perfect combination of technical prowess and creative comfort.” - Jonathan & Josh Baker

Kin is the debut feature from writers/directors Jonathan and Josh Baker – a pulse-pounding crime thriller that blends cool sci-fi with compelling characters and story. Produced by 21 Laps’ Shawn Levy and No Trace Camping, the feature is based on the Baker brothers short film Bag Man and was purchased by Lionsgate at the 2016 Toronto International Film Festival.

Technicolor Toronto was onboard with Kin from beginning to end, starting with on-location services through to the theatrical deliverables, including an HDR grade for Dolby Vision and IMAX. Principle photography was shot in Toronto, with Technicolor’s on-location team handling the dailies. Colorist Alex Bickel (Moonlight) was onsite at the Toronto location working directly with cinematographer Larkin Seiple (Childish Gambino’s This Is America) to complete the color finishing.

The directors turned to Technicolor Sound and Lead Mixer Frank Morrone, who worked closely with Co-Mixer Brad Zoren and Sound Designer Joseph Fraioli, to create an original mix that the filmmaking brothers would find unique. “Josh and Jonathan are both quite a creative force and love experimenting with sound,” said Morrone. “The music score by Mogwai added to the interesting soundscape and complemented Joseph's sound design perfectly.”

“At the back end of a project,” concluded Jonathan Baker, “all a director craves is a safe space to explore and create, as the final polish is applied to their movie.” Added brother Josh Baker, “Technicolor provides that environment, with the perfect combination of technical prowess and creative comfort. They helped make those final weeks for us a delight.”