No We’re Not Hallucinating: Dua Lipa Teams Up with The Mill for Latest Music Video

Directed by The Mill’s Lisha Tan, the animated film for ‘Hallucinate’ is an extravagant psychedelic journey with both dreamlike and nightmarish elements. 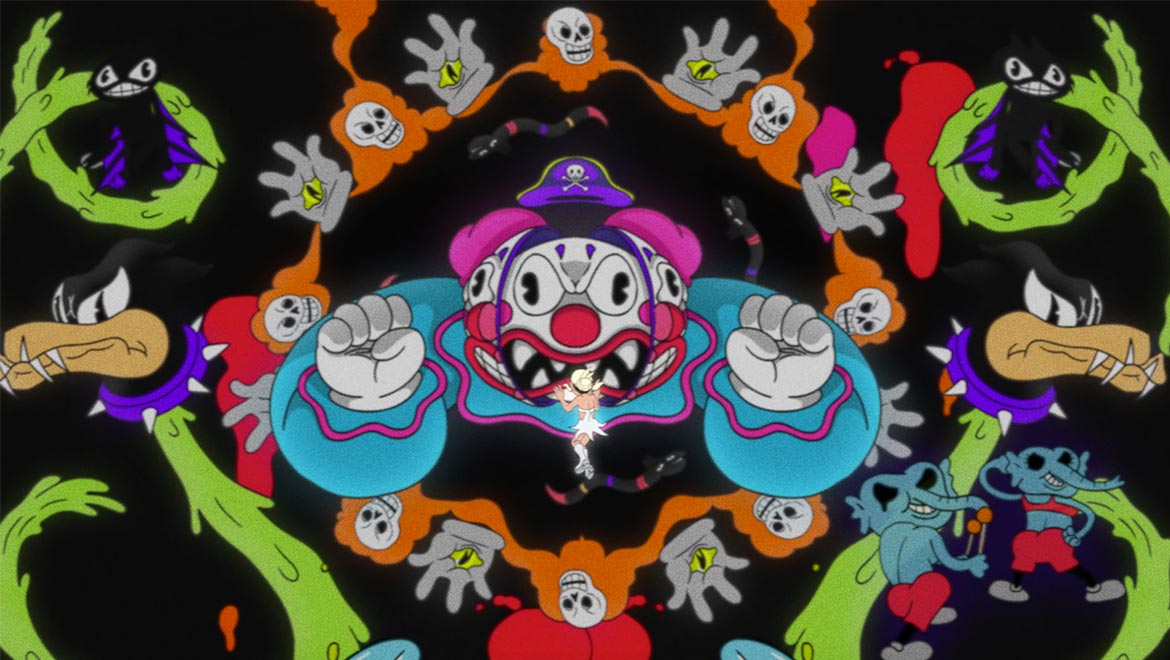 Technicolor's The Mill collaborated with Dua Lipa to create a fully animated music video for ‘Hallucinate,’ the single from her second studio album, Future Nostalgia.

Inspired by the disco aesthetic of Studio 54 in the ‘70s and cartoons from multiple iconic eras, the video is a psychedelic animation extravaganza. Directed by The Mill’s Lisha Tan, who is well known for her illustrations and animation style, the film is packed with eclectic and fun characters, including an animated version of Dua Lipa.

“This was honestly a dream job!” exclaims Tan. “Dua Lipa approached us with the concept of creating a 2D animated world inspired by the ‘70s disco heyday: the wacky characters, diverse rooms and color palettes, the sense of never knowing which direction the psychedelic journey will take you on. I wanted the video to feel, as a viewer, like you are on a rollercoaster with a sense of constant forward-motion.”

Though the global lockdown brought an unprecedented creative challenge, teams working from Paris, London and Los Angeles never felt disconnected – instead feeling like they were in one seamless digital room. It was an incredible collaboration with all The Mill involved, from Lead Character Designer Rustam Hasanov, who created Dua Lipa’s animated character; to Art Director Sidney Tan, who led the opposing ‘dream’ and ‘nightmare’ mandala sequences; to Executive Producer Elizabeth Newman, who said: “We were thrilled to collaborate with an artist as creative and celebrated as Dua Lipa – getting to visualize and bring to life all of the various ideas was such a creatively fulfilling experience all around!”

Concludes Tan, “Given so many summer music shows are cancelled this year, we all wanted to create something super fun, escapist and that has a real colorful festival vibe.”

Read the full story here and also check out the interview with director Lisha Tan.