Technicolor delivered full picture post for People Just Do Nothing 2 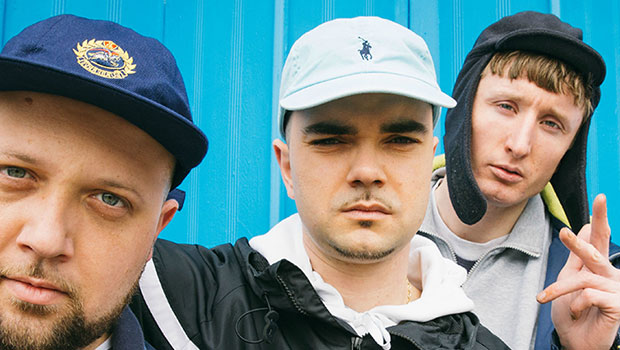 People Just do Nothing is a comedic mockumentary that follows the garage playing pirate radio station Kurupt FM. Filmed in a secret location on a council estate, the show began as an online series on YouTube in 2010 and is now on its second series on BBC 3.

Technicolor’s editor Richard Cradick delivered the conforms and onlines, whilst Colourist Dan Coles did the grading. Dan explained that, “The series was graded using Baselight. Myself, the DOP, Director and Producer wanted the series to have a naturalistic look. We all felt this would suit the mockumentary style. We went for a fairly soft level of contrast throughout using cooler tones around the Kurupt FM HQ, and Chabuddy’s port-a-cabin. The other locations were given more warmth as a general rule.”

You can watch People Just Do Nothing on BBC3 on Wednesdays at 10pm or catch-up with episodes on BBC iPlayer.