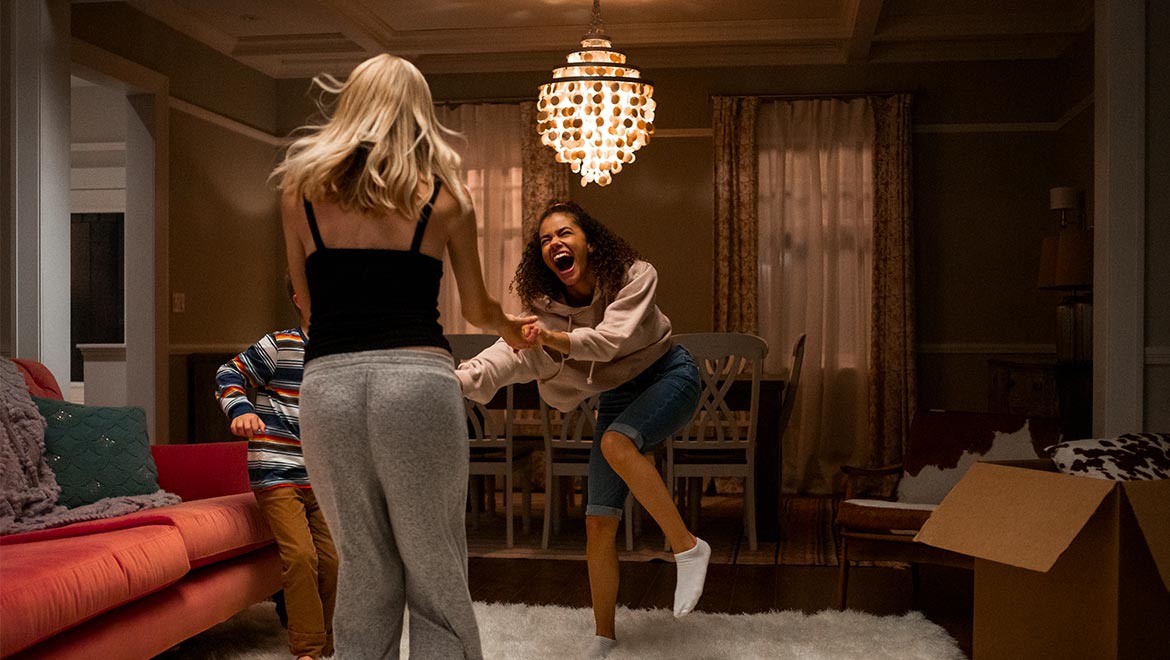 The new family drama Ginny & Georgia is now available to stream on Netflix. The 10-episode mother-daughter coming-of-age series stars Antonia Gentry as the angsty and awkward 15-year-old Ginny Miller and Brianne Howey as her mother Georgia. The two move to picturesque New England for a fresh start but Georgia’s past resurfaces and threatens the family’s new way of life. 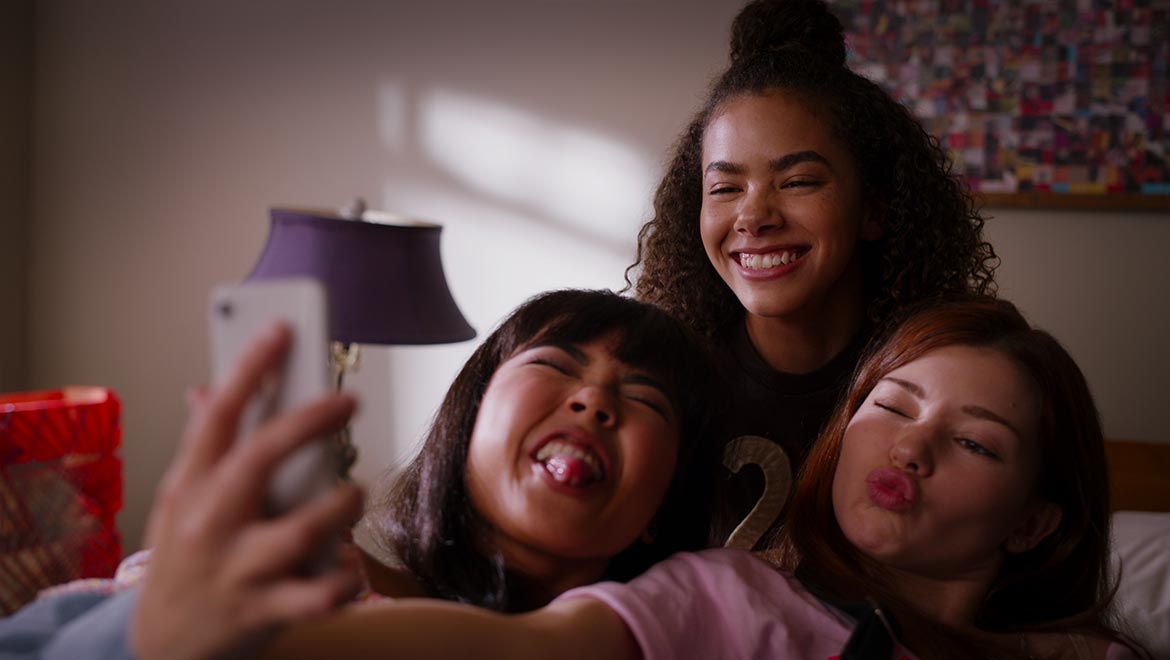 Senior Colorist Mark Kueper worked closely with cinematographer Gavin Smith, CSC, to create a look that supported the story arc and the emotions of the actors.

“Gavin and I worked with Executive Producer Sarah Lampert and Showrunner Debra Fisher to fine tune what they were looking for in color, experimenting to really match color to the mood and energy of specific scenes,” said Kueper. “Initial color reviews were done via the “living room suite” at our SGS Hollywood location, providing clients with a real-time and fully color, calibrated viewing area. The team then transitioned to TechStream to allow for fully remote color reviews with multiple clients in different locations.”

“I’m in such a comfortable place using TechStream,” added Smith. “To have everyone seeing the same image at the same time is incredible. We can do a final pass on a color grade and everyone sees the same quality image on their calibrated iPad, allowing decisions to be made quickly and with confidence.” 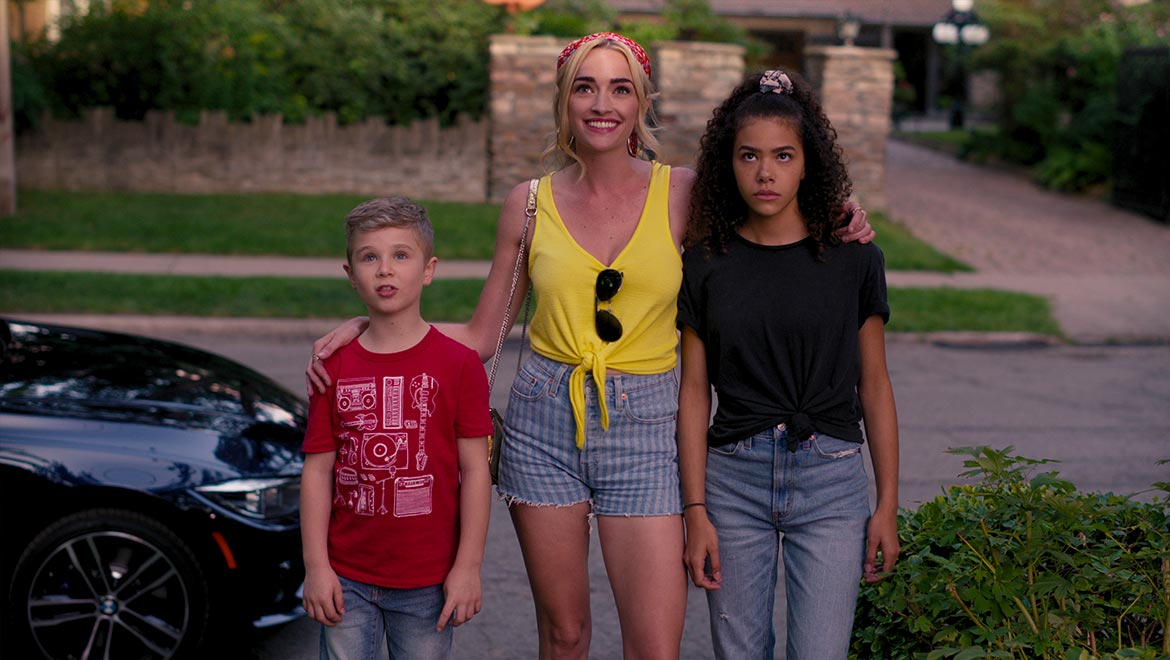 Exploring the world of a 15-year-old teenage girl provided Re-recording Mixers Andrew Tay and Mike Woroniuk with a unique opportunity to use sound to create an emotionally authentic and high energy Dolby Atmos mix for the show.

“Ginny & Georgia gave me the opportunity to play with the dynamic range of the mix,” said Tay. “Netflix has expanded its audio headroom allowing more room for louder moments such as yelling.  This show has a few delicious 'yelling matches' scattered throughout and they were one of my favorite things to mix.”

“Part of the story is told through a series of flashbacks and we used stylistic sounds to help differentiate between present day and the past,” said Woroniuk. “Gritty-dirty sounds of the inner city for example help to create a sense of place for the viewer.”

Said Tay: “The music composition was also a big part of the storytelling. So much of what isn’t spoken can be conveyed emotionally via the right blend of instruments and notes. In particular, there is a recurring strings motif that pops up now and then during flashbacks to a young Georgia. It is rich with emotion that draws the viewer closer to the character.” 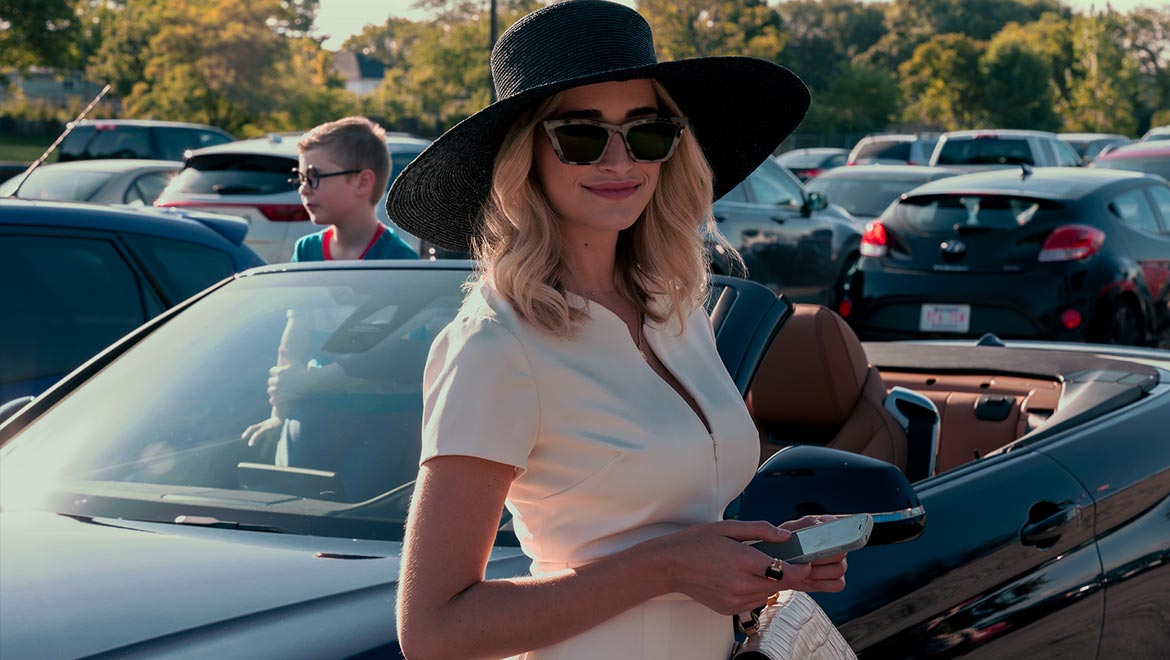 TechStream was integral in completing the sound for the show once the mix team was back on the stage in Toronto, allowing remote real-time collaboration with clients in LA as well as the sound editorial team.

"It is always exciting for us in Marketing Services to work on projects like Ginny & Georgia, which have used our dailies, picture and sound artists to finish their show,” said Sean Ware, Head of Marketing Services LA. “We feel so fortunate to have the studio then choose our marketing artists to finish the digital ad campaign, allowing us to really be able support the project from beginning to end."