Technicolor Toronto provided picture finishing via TechStream as well as Foley and ADR for the comedic action-packed series. 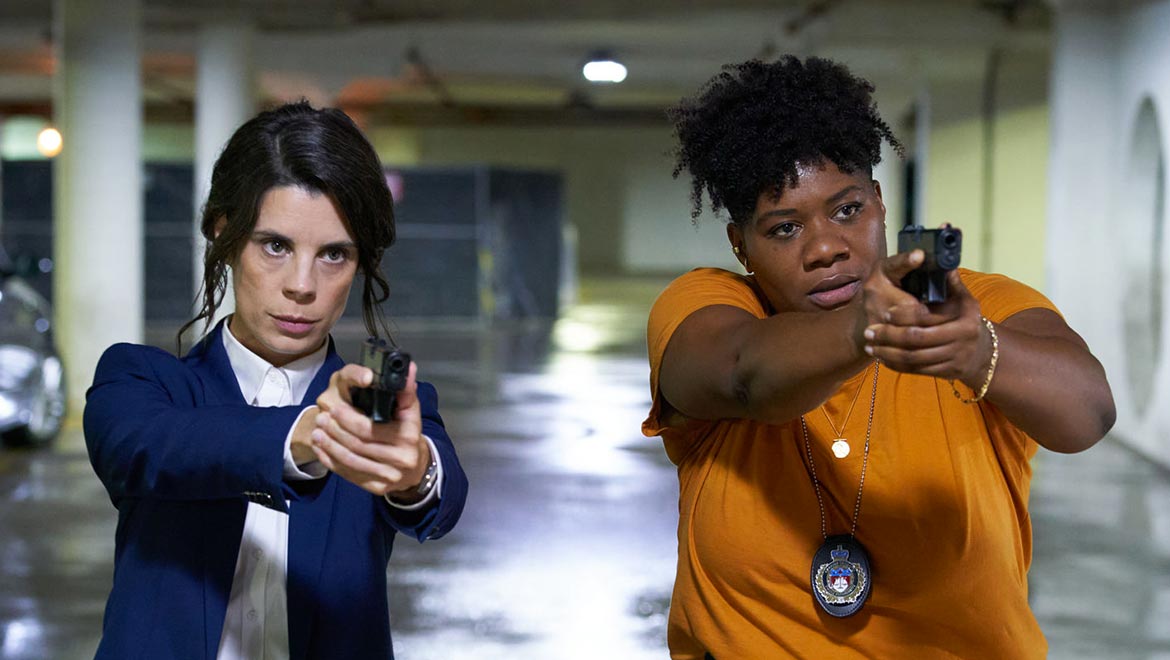 Pretty Hard Cases is a new Canadian “dramedy” that follows Guns and Gangs detective Sam Wazowski (Meredith MacNeill) and Drug Squad detective Kelly Duff (Adrienne C. Moore). By day, they are heroes in their particular way, fighting to do good in a broken system. But by night, they are both grappling with loneliness, dysfunctional families, screwed-up love lives, and a sense that their professional ambitions may not be totally in line with their personal needs.

“We are constantly amazed by the team at Technicolor, who are incredibly collaborative and dedicated, consistently elevating the work into something better than we thought possible.” 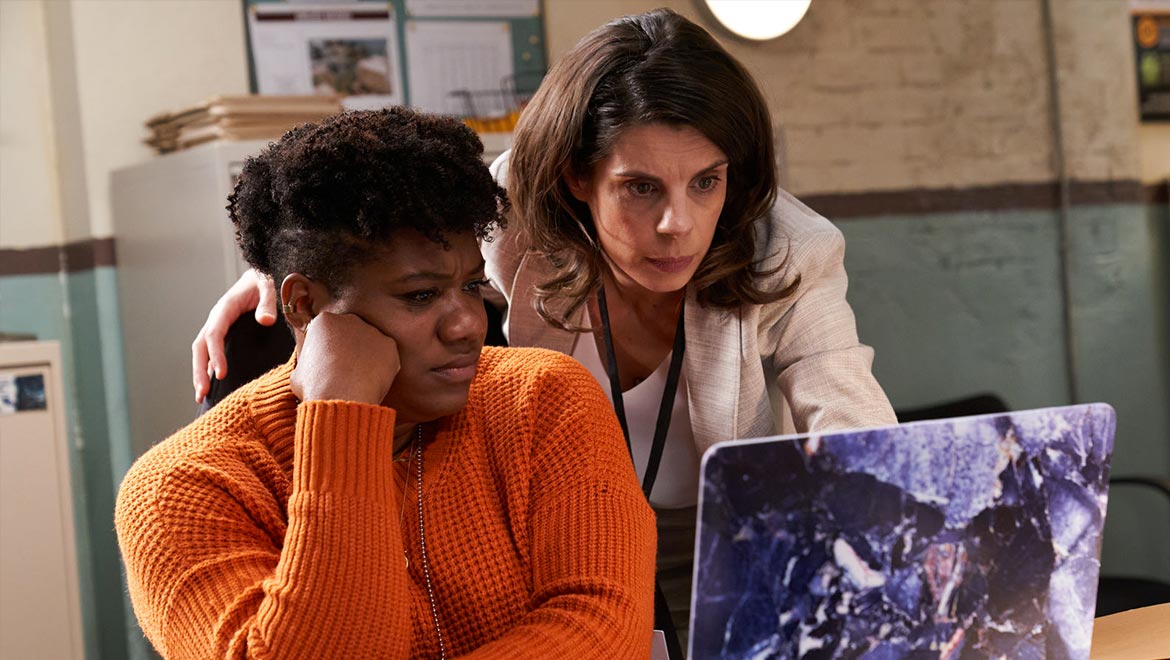 Finishing Colorist Brett Trider had collaborated with Cinematographer Kristin Fieldhouse previously on the series Little Dog and their existing “shorthand” proved extremely helpful for Pretty Hard Cases. Camera tests and LUTS created by Trider allowed for more creative time in the grading suite to finesse the look of the show as it evolved over the season.

“Kristin always approaches a project extremely prepared and [she] created a lookbook for this show that was very helpful,” said Trider. “We were going for a warmer color palate on Pretty Hard Cases and the custom LUT I made worked well with Alexa and really complemented the actors’ skin tones.”

“Brett was an invaluable collaborator on creating the look of Pretty Hard Cases, bringing his great eye and nuance for color all the way through the process,” added Fieldhouse. “From our initial lighting tests through to our final grade, I always feel in good hands working with Brett and he goes above and beyond in supporting our vision.”

Pretty Hard Cases is available on CBC and CBC Gem.