Sound is Used to Great Effect in The Assassination of Gianni Versace: American Crime Story 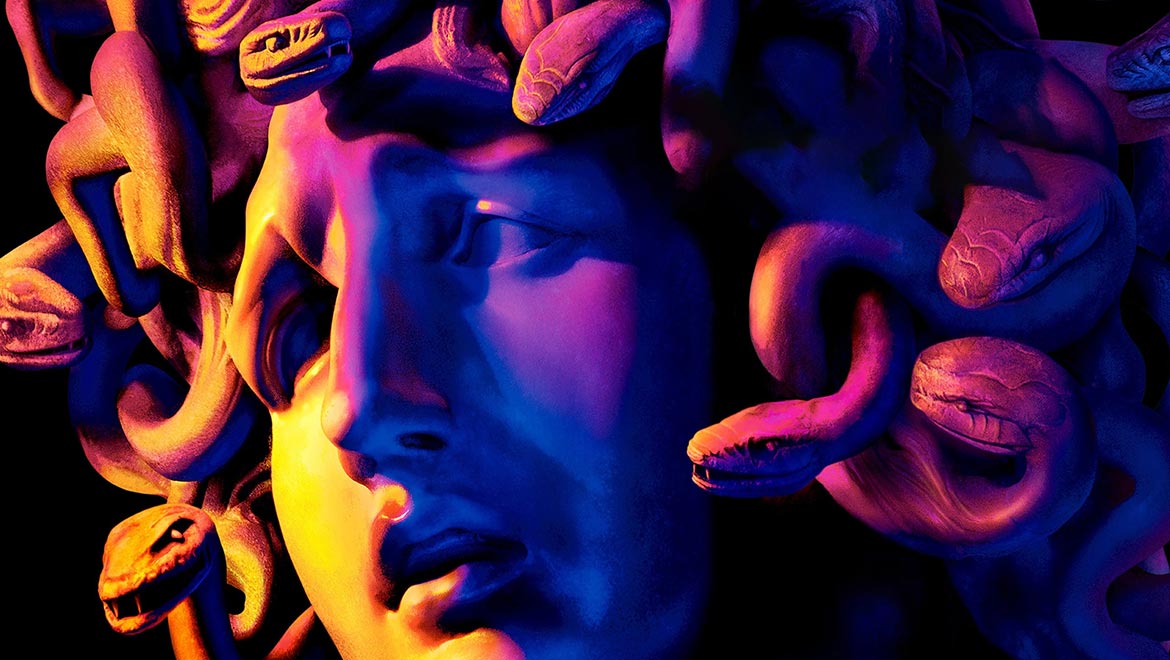 The Technicolor Sound team of Gary Megregian (Supervising Sound Editor), Joseph Earle, (Re-recording Mixer), and Doug Andham (Re-recording Mixer) have been working together for the past 10 years. In that time, they’ve collaborated on every project from writer/director/producer Ryan Murphy – from the acclaimed movie The Normal Heart on HBO, to every one of his award-winning broadcast and FX series, including the star vehicle FEUD: Bette and Joan, 9-1-1, The New Normal, and all seasons of Glee and American Horror Story, for which they were Emmy- nominated seven straight years. Most recently, the team completed work on the second season of American Crime Story: The Assassination of Gianni Versace.

“We’ve established great trust over our long working relationship with Ryan and his team – and even after close to 300 episodes, he always manages to bring something new and different to the game,” says Earle. The trust they’ve built extends to Murphy’s longtime Executive Producer at FX, Alexis Martin Woodall, and all the way to the top of the network to CEO John Landgraf, who’s been referred to within the industry as “the Mayor of TV.”

The Assassination of Gianni Versace presented the team with its own unique set of opportunities to grow, both technically and creatively. The results are evident right from the opening shots of the first episode, as the viewer is let into the life of Versace, filmed at his actual South Beach villa. The stunning seven-minute visual sequence is accompanied by the beautiful strains of Adagio in G Minor.

“The music for the opening sequence was recorded live by composer Mac Quayle, which is not something that happens very often in television productions,” says Earle, who mixes the dialogue and music. “But it sets the tone and brings a lot of weight to the show right from the beginning, with almost no dialogue and just what we call “iconic” sounds to establish place – such as waves at the beach – and time, as you come to realize that you’re at the end of the story when Versace is gunned down in front of his home.”

Music also plays prominently in the club scenes, where “our job is to the keep the sound of the crowd and the music up, so that it hugs the dialog – and when it falls away, it doesn’t fall too far so that you can still hear it,” explains Earle. “At first you need to hear the music more loudly to establish place, but later you’re more focused on the dialog that’s taking place in the club.”

“There’s a tremendous amount of sound design work that goes into it, to enhance these scenes,” adds Megregian. “It’s more subtle than in American Horror Story, the line is more blurred so that you don’t always know what is sound design, because we want it all to feel live.”

The structure of the story travels back and forth in time, and sound work is used here as well to make scenes fluid and transition smoothly. At the same time, it’s important not to be intrusive or call attention to the sound mix or design – just enough to pull the audience along, and always in service to the actors and the story being told.

“Everything depends on what the story dictates,” says Andham, who mixes all of the sound effects, Foley and background sounds. “That includes how loud I play the sound effects, sometimes to help the dialogue without getting in the way of it, and almost always to help create a real environment – the world the characters live in.”

With each episode playing out like its own little movie, sound was used to great effect – whether to build tension, convey chaos, or invoke quieter times or settings – such as flashbacks to serial killer Andrew Cunanan’s childhood or his trip to the Philippines to find his fugitive father.

“Gianna Versace’s murder coincided with the birth of the 24-hour news cycle and the paparazzi showing up at every sensational event,” explains Andham. “So we wanted to make their presence overwhelming, and use sound to heighten the tension. One way we did that at the crime scene was to make the crowd chatter and camera shutters extra loud and fast. So as Donatella pulls up in her limo and sees her brother’s blood on the ground, we feel how even more traumatic the experience is as people shout questions at her and the flashbulbs and shutters go off.”

In the end, the team uses sound – whether dialogue, music, or sound effects – in whatever is going to be the most effective way to help tell the story.

“We’ve developed a good working relationship with Ryan over the years, and we know what he expects,” concludes Andham. “So by the time he comes into our part of the process, it’s already in the shape he expects his show to be in and he doesn’t have to worry about it – he can focus on other creative elements of storytelling. Whether it’s the stable of recurring actors he uses, or the teams behind the scene, he surrounds himself with people he knows he’s going to get the best results from, and there’s a real sense of loyalty, trust, and ease there.” 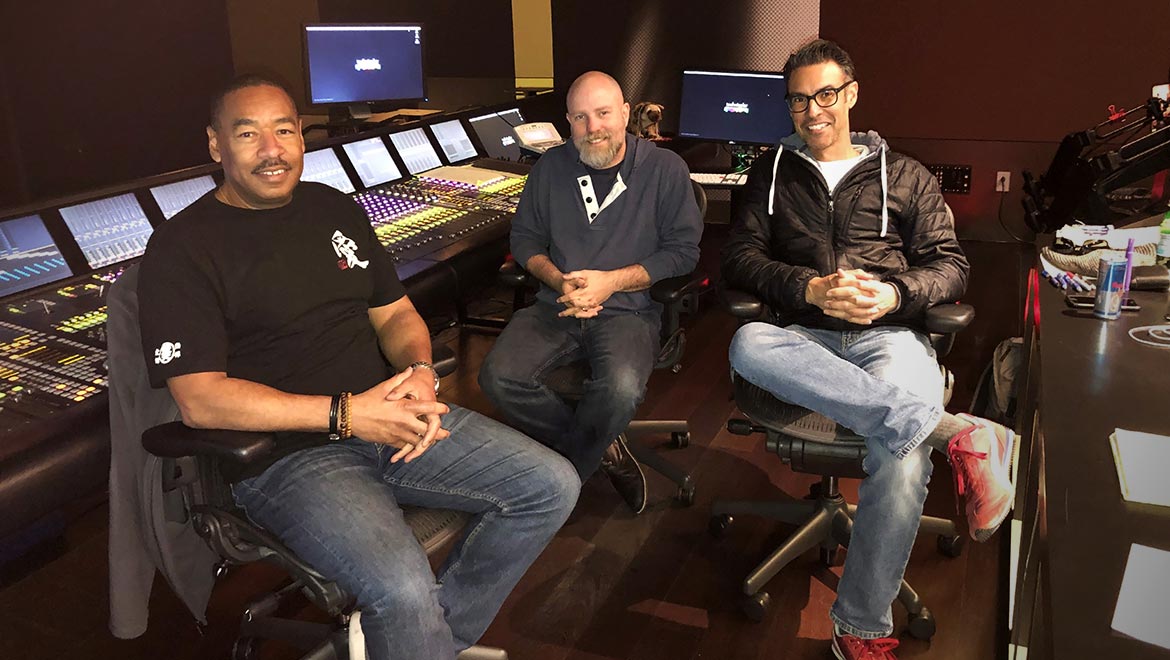