Star-Studded Animated Feature, “Ozi: Voice Of The Forest” To Debut Its First Look At This Year’s Annecy Animation Festival

Produced by GCI Film and Directed by Tim Harper, the Mikros Animation production is slated to release in late 2022. 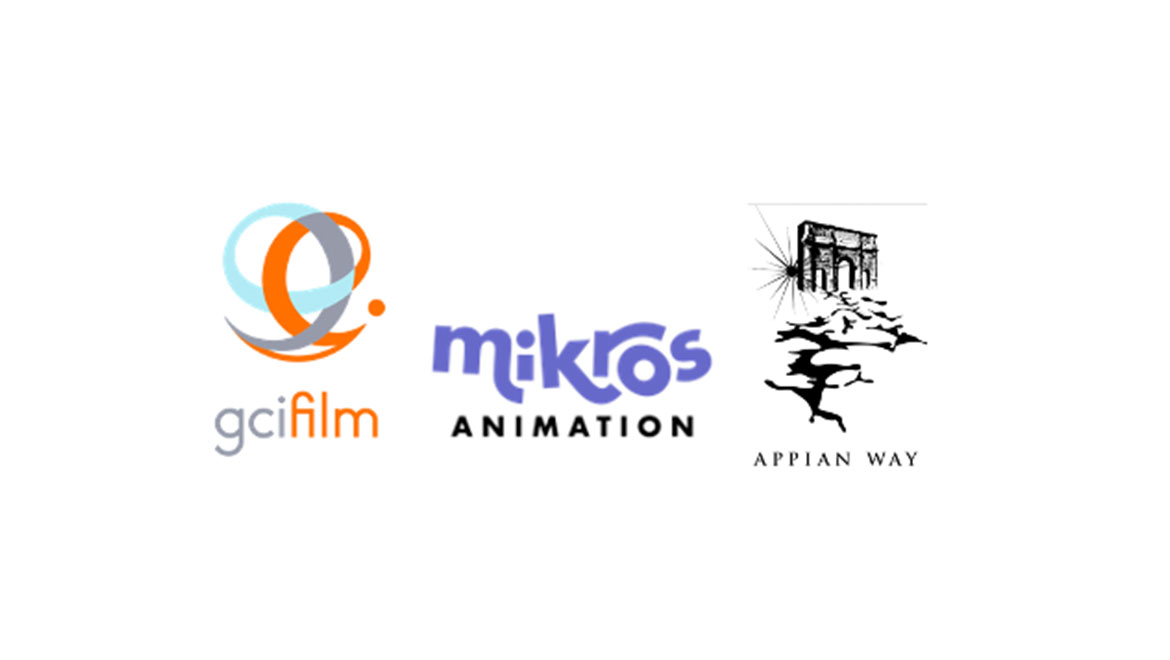 ANNECY, JUNE 10TH, 2022 – GCI Film has announced that its animated family feature, Ozi: Voice of the Forest, will be debuting its first scenes at the famous Annecy Animation Festival on June 15th in France, with a panel conversation featuring Executive Producer Rodrigo Blaas, the film’s Director, Tim Harper, and the award-winning Animation team from Mikros Animation.

The independently financed feature follows the journey of a teenage Orangutan, Ozi and her friends, who sets out on a voyage of discovery across the rainforest, in a quest to find her parents in a land that has fallen victim to deforestation.

Supported by Leonardo DiCaprio’s Appian Way Productions, and Multi Academy-Award-winning producer, Mike Medavoy, the feature aims to raise awareness around the issues our Globe’s rainforests face considering growing levels of deforestation, and how this affects the ecosystems within.

With creative development from concept-to-delivery from the Mikros Animation team, the fully CGI film features the animation work of over 300 animation experts globally, driven by both their passion for storytelling, and communicating the underlying social cause. Sean Mullen, Head of Story and Character Animation at Mikros comments, “Through this film’s animation style, we’ve aimed to build something that feels both fun and whimsical, with the ultimate goal to marry art and entertainment with messages around global deforestation.”

Adam Stanhope, Director of CGI Film comments, “Mikros Animation are a key part of the global team we have assembled to complete this project, and it’s a testament to the strength of our story that we’ve been able to attract such world class talent and production partners.”

The film’s producers and Animation team at Mikros Animation will be speaking about Ozi: Voice of the Forest and debuting the film’s first full-length scenes exclusively at the Annecy Animation Festival, on June 15, 4:00pm – 5:15pm local time. More details can be found here.

ABOUT GCI FILMS
GCI film is an independent UK based studio.

ABOUT APPIAN WAY PRODUCTIONS
Appian Way Productions is a Los Angeles-based film and television production company founded by Leonardo DiCaprio. Jennifer Davisson serves as president of production. Since its launch, Appian Way has released a diverse slate of films, including Alejandro Iñárritu’s three-time Academy Award® and Golden Globe® winner The Revenant, Martin Scorsese’s Academy Award®- and Golden Globe®- nominated The Wolf of Wall Street and Academy Award®-nominated and Golden Globe®-winning The Aviator, along with Peabody winner Sea of Shadows, Shutter Island, Scott Cooper’s Out of the Furnace, George Clooney’s Golden Globe®-nominated The Ides of March. Recently Appian launched Shining Girls for Apple+ starring Elizabeth Moss as is in pre-production on MGM’s Jim Jones.

The company has put forth strong efforts to gain headway in the documentary world, especially as it pertains to progressive environmental change. Appian Way recently worked in partnership with The History Channel on Titans the Built America and National Geographic to produce Before the Flood, a documentary film that sheds light on that aforementioned change. It also worked with Netflix on the Academy Award®-nominated Virunga, directed by Orlando von Einsiedel, and Kip Anderson’s Cowspiracy: The Sustainability Secret.  Appian is in partnership with Netflix on several additional documentaries, including critically acclaimed The Ivory Game, How to Change the World and Catching the Sun. Recently released projects included; Sea of Shadows with National Geographic, Ice on Fire with HBO, And Kid 90 for Hulu, Eli Roth’s Fin for Discovery+. Upcoming releases include Roosevelt and Sitting Bull for History Channel and is in production on projects for Netflix, CNN+ and Hulu.

ABOUT MIKE MEDAVOY
Former studio chief at United Artists, Orion, Tristar, and Phoenix Pictures. Mike has been part of 7 Academy Award for best Picture winning films. He has received the French Légion d'honneur as well as the lifetime achievement award from the Cannes film festival.