Technicolor’s role in dramatizing the nuclear disaster was to make it look and feel disturbingly real for the viewer. 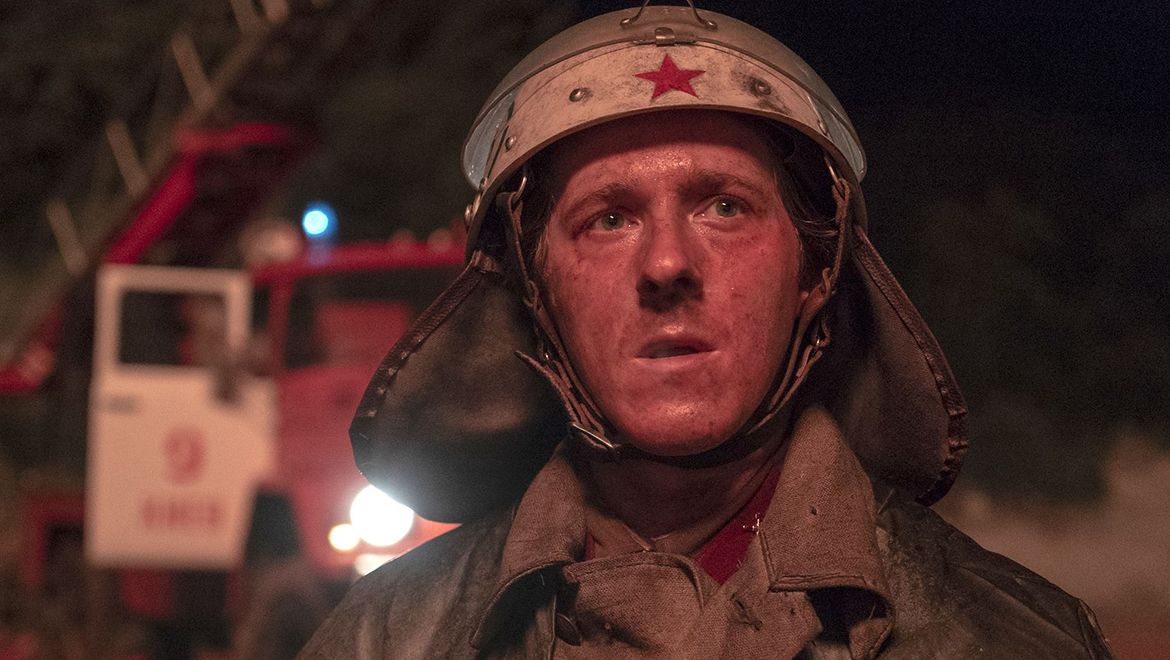 “No piece of dramatized non-fiction has ever felt this authentic.” That is the conclusion reached by one Independent reviewer about Chernobyl, a new drama exploring what went wrong during the 1986 nuclear disaster and the human toll it took. Chernobyl is full of gripping detail and stunning visuals that at times make it shift-in-your-seat real for the viewer.

Technicolor provided Picture Post with color finishing by Jean-Clément Soret for the new five-part miniseries event from Sister Pictures, part of a co-production with Sky and HBO. With the show shot in UHD on an Arri Alexa camera, the amount of data handled by Technicolor London and Pulse, Technicolor’s proprietary VFX and DI pulls software, was vast.

“These types of shows often are done by the same people as feature films – be it the writers, DOPs, editors or colorists – and there are now bigger budgets than previously, so we have the opportunity to reproduce high-end content for all genres,” Soret explains – referencing the fact that today’s episodic content requires the same attention to detail and quality as big-screen features.

With a brief to be respectful to the aesthetic of the era of the Soviet Union in the eighties, Soret had the chance to use the archives as inspiration. “We wanted to improve on the color palette from the archives whilst making it look high-end, so we were treading a fine line between the temptation of desaturation,” says Soret. “This was particularly true of sunny exterior scenes, where we were careful not to make them too warm, instead keeping them quite cold to enhance the effect.”

He adds: “Obviously with the subject matter, it had to be a bit scary, so you avoided warm tones. There are lots of scenes lit with sodium lighting and neon, which we didn’t want to make too flattering. It would have been very easy to put a wash of green or yellow on all the scenes, but we resisted that to keep it inside a certain realism.”

Chernobyl is available to watch weekly on Sky Atlantic in the UK and HBO, with episodes also available on-demand.