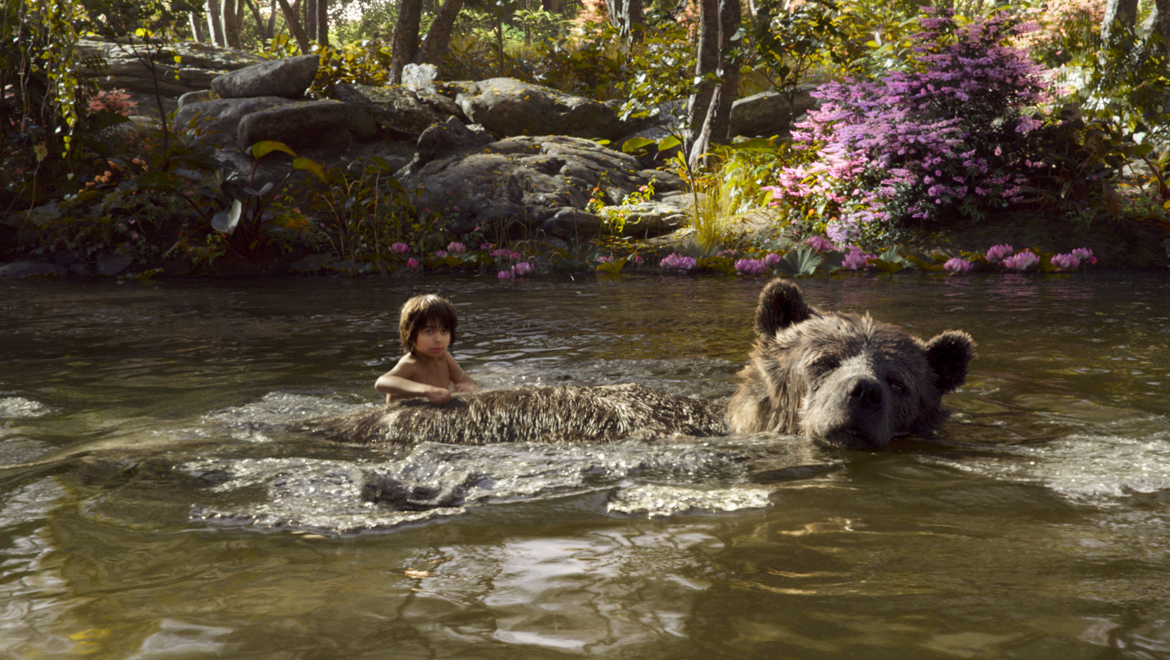 MPC, a Technicolor company, has received an Oscar nomination for Best Visual Effects for its stunning work on Disney’s The Jungle Book. The movie was color finished by Technicolor in both 2D, 3D and a multitude of High Dynamic Range (HDR) deliverables and set the standard for global virtual productions and photorealism work. 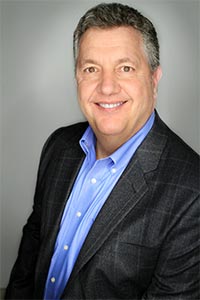 Tim Sarnoff, president of Production Services and deputy CEO at Technicolor, explains how Technicolor tackled this unique project, and what it means for future of increasingly complex and immersive productions.

Tim, the topic today is The Jungle Book. It’s been a huge commercial and critical success and, technologically, a really interesting project. Why was

The Jungle Book such an important project for Technicolor?

Sarnoff: The Jungle Book gave us one of those rare opportunities to use all our creative and technical expertise and artistry in one giant project that just a few years ago — maybe as recently as one year ago — would not have been possible. It’s a bellwether for the type of project we want to do in the future.

Our primary direction for The Jungle Book was to make something photo realistic-like but not perfectly photo realistic, to give it almost a Technicolor feel, if you will. We weren’t aiming for reality; we were aiming to create an environment in which an audience member could exist for the two hours of the film and feel comfortable doing so.

This was a completely animated film with one real character and a bunch of photo realistic live-action-style animals that were incorporated into a completely digital environment.

To undertake this project, we had to utilize all the resources we’ve been building over the past several years. We had to merge disparate individual groups within Technicolor into a single, formidable army of technicians and artists to create a film that I believe will be beloved for generations to come.

You mentioned disparate groups. What specifically do you mean by that?

Sarnoff: In movie-industry tradition, we have a costume department, a set design department, a camera department, a prop department, a lighting department, and more. All of these are generally brought together by the producers and directors to make a movie, but seldom are they all in the room at the same time.

In most movies you will have some of them available when they’re needed, but generally you won’t have the prop designer, the costume designer and the lighting person sitting there and making sure that the props and the costumes are absolutely perfect and as the set designer had envisioned them.

For The Jungle Book, we had them all in the same room. We had to. We were building the movie from scratch. Every leaf, every piece of dirt, every water droplet, every piece of fur, every moment, every smile was made by our artists, and their focus was to make sure that everything was photo realistic — that it felt real.

To do that, we had our prop people and our character animators, our modelers and our texture artists all trying to march in the same direction to create this fantastic movie.

What’s unique about this type of movie is that it is not an animated movie and it is not principally a photographic movie; it is a combination of the two. It took a gigantic effort on our part to make this all work.

What made it possible to achieve this level of integration?

Sarnoff: Technicolor specializes in bringing together the best artists, the best technicians, and the best of the production team and focusing them on the tasks and problems any one production might present.

The Jungle Book included pretty much every problem you could possibly imagine; every solution needed to be brought to bear to make this production work.

We were able to take our many years of experience gained from the countless movies we’ve worked on over the last century and say “This is what is needed to create the team for this movie.”

As a result, when the director, Jon Favreau, said, “This is what I want,” we had the team in place to make it happen.

Lots of different players contributed to this award-winning effort. How did Technicolor and its family of brands make that collaboration happen?

Sarnoff: MPC and Technicolor were in at the very beginning of this project and was the focal point for all the other companies that were engaged to make The Jungle Book. MPC created the infrastructure so that all the work everybody else was dealing with could connect into the overall image we were trying to create.

Was the Technicolor Production Network, which has received a lot of interesting attention, part of this solution?

Sarnoff: From day one. We had an infrastructure set up so that no matter where in the world production was being done, that work went through the Technicolor Production Network.

We created a structure by which — if another company was producing any portion of the movie — we would send them the original files, we would receive whatever that company produced, put those files back in and consolidate them into the movie.

The vast majority of the technology used to enable Technicolor to handle these very large projects has been developed over the past decade.

It was a big project. Artistically and technically it was avant-garde. What did we learn from it? What might you think of doing differently as we move forward?

Sarnoff: I believe one of the great successes we had as a team was that we worked on this project as part of the production. We were not separate from any other category; we were perceived as a company making the movie.

The artists learned that they are all better together in making a single project. When the artists were at MPC with the director, Jon Favreau, Jon did not look at us as a postproduction facility. He looked at us as the company making his movie.

We were thrilled. With every frame that came out and made us all smile, we felt we were making the movie together.

Virtual production and a very high level of visual effects certainly contributed to creating a more immersive experience. Looking beyond that to other aspects of immersive entertainment and storytelling, what did we learn from this that might take us into the next generation of experiences for audiences?

We learned to design our teams for multiple display opportunities, whether those are for the 70-foot screen, for goggles or any other immersive technology format. We need to ensure that we know the ultimate goal of a distribution, so we can put the right team members into the production to create those images.

What generally happens today is that you make a movie and a separate team comes from somewhere else to try and make a virtual reality experience, and then you have yet another team that goes out and perhaps tries to make some other immersive experience.

But they are only getting whatever is left over from the primary goal of making a feature film. If we look at all of these as the end result while we are making the film, we can apply the same artistry the same vision will be designing the virtual reality and crafting that experience alongside the rest of the process. Technicolor will be looking at other immersive technology experiences, at virtual reality, with the sequel. Then we can start designing an environment in which we are part of the production for each type of display, for each aspect of the distribution pipeline. That will be more efficient, and will look better at the end compared with most projects, given the way they are undertaken today.

It sounds as if a tremendous amount of forethought is needed if we are to begin looking at productions as having multiple destination points.

The economics of taking a big budget chance the way The Jungle Book did and hoping a good product will translate into a commercial box office success are well understood. But that ecosystem is not really in place when we think of other destinations, particularly the more immersive ones.

What needs to happen there? What is your vision of how we open up further opportunities and create an industry that supports investment in content creation?

Sarnoff: With the new technologies of immersive imaging and immersive experiences, we need to come up with a reason for people to come back and put on their headsets, turn on their room projectors, or whatever it is that gives them something they want to engage in.

What’s missing from most of those projects is good stories. If there is a terrific story in The Jungle Book, there should be fantastic side stories we can create about those characters, which are not just repeats of what people saw in the theater but are more in-depth stories about those characters.

These stories will need to be of high quality: People are not going to want to watch a fantastic event on a 70-foot screen and then turn around and look at a very low-end version in a headset. They will want to see the same quality, the same attention to the environment.

And this has to be something they will choose to do over other activities. It has to be sufficiently compelling to disrupt people and stop them from going off and surfing the internet.

So what does that say about where you want to take your team and how you want to engage with your partners, your customers, the people that you work with?

Sarnoff: We focus on ensuring that everything we touch across all of Technicolor’s brands is the highest quality we can make it. We are absolute sticklers for making something beautiful. We have to be, because that is the value we add.

We hope there is a compelling story behind everything we work on. We like to work with filmmakers who want to tell their story. It does not have to be two-hour movie or a 30-minute TV program; it just has to provide a reason for us to be there.

We hope that we’re all smart enough to figure out the mechanism of financing a project by having it be episodic or be such a big event that people are going to be compelled to see it. We look forward to partnering with anyone who has a similar vision, so together we can produce something meaningful.