The hit show broadcast immediately following the big game required a super-fast turnaround of VFX shots and SFX that had to fit seamlessly into already filmed scenes about to air. 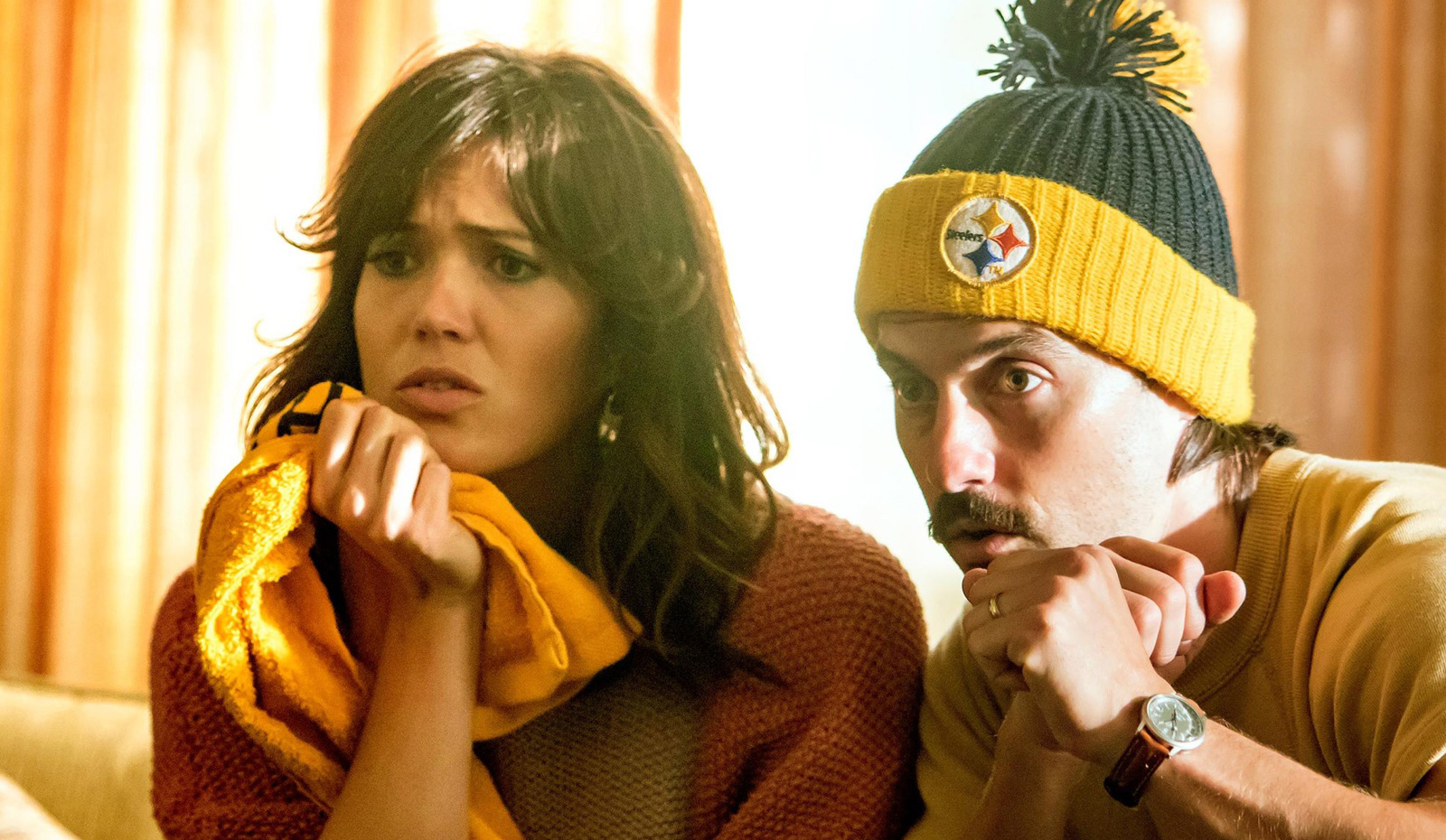 Technicolor worked on the special episode of This Is Us that aired in the coveted spot immediately after the Super Bowl on NBC (Sunday, February 4) – a befitting follow-up given the show’s football-loving Pearson family.

Fans who normally gather for the hit series on Tuesday nights were in for a major plot-point revelation –while new fans had the opportunity to discover the show for themselves from the enormous audience that the Super Bowl draws (more than 111 million people last year).

Technicolor and its family of brands (MPC and The Mill) work on many of the high-profile advertising spots that major brands debut during the global broadcast of the Super Bowl. But this special television episode would require an almost unheard of fast turn-around – taking actual footage from that day’s live game and compositing VFX shots into the characters’ television sets in the already filmed scenes airing that same night! And yes, eagle-eyed viewers did notice the effort.

“The process involved recording and clipping off footage of Super Bowl LII in real-time,” explained VFX Producer Tara Acquesta. “The Technicolor VFX team would take these football clips and comp the footage into several shots. These shots went through Technicolor picture and sound post facilities before being delivered to NBC as individual patches to update the show.”

On Super Bowl Sunday, there was edit, sound, VFX, color-finishing, engineering, and operations all working together as a team to pull off this incredible feat, using an operational workflow developed by Technicolor with supervision from NBC and the production. In addition to Acquesta, the team included Broadcast Producer Emma Hulme; Editor Scott Cooper; VFX Artist Eroc Moralls; and Colorist Tom Forletta, who also handles the weekly episodes of the show. The sound mix team – Adam Sawelson (Dialogue and Music), Milo Train (SFX), and Mat Duncan (Stage Recordist) – was standing by the mix stage ready to receive the elements to mix. These had to be turned around back to the picture without delay so that the patch fixes could be sent to NBC as quick as possible for the soon-to-be airing episode.

Watch the NBC promo for this special episode of This Is Us (no spoilers if you haven’t seen it yet).