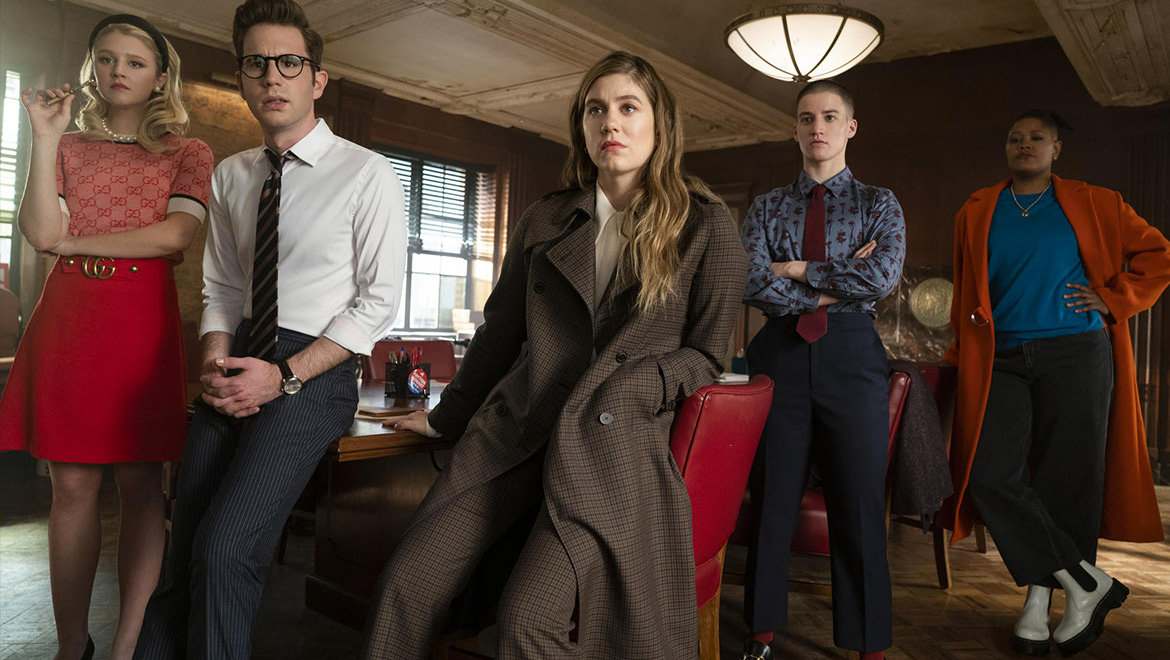 When the Covid-19 stay-at-home order hit Los Angeles, Technicolor Sound needed to immediately reconfigure their artists’ workstations to accommodate remote workflows in order to hit their clients’ preexisting deadlines. With a plethora of in-house projects in progress at the time, this was no easy feat.

Technicolor Sound CTO Mike Novitch explains, “We scrambled to deploy as many systems as we could to the talent for mixing and editorial. What we ended up doing was pulling the computers the teams were using on the physical stages, so each artist could use the same computers they were already using. We sent a 5-1 Nearfield monitor to each of their homes as well for mixing, so everyone had a reference monitor system to listen to in their house; then they each did their part in their own house – they usually work together in a big room – and transferred files back and forth.” 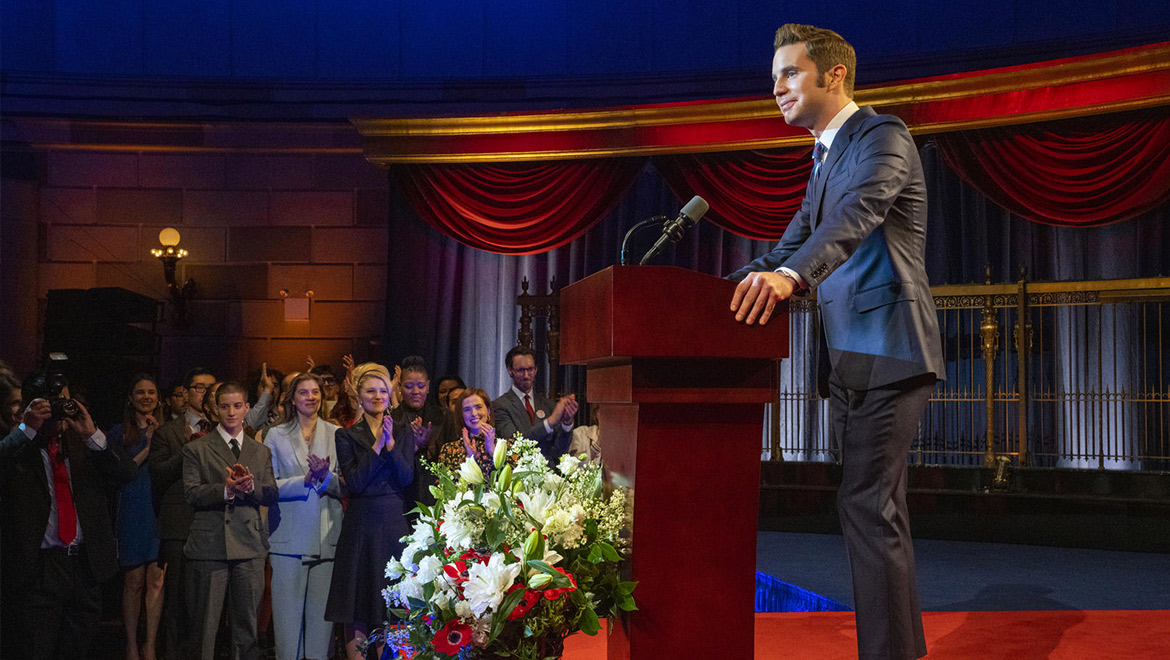 One series impacted by the stay-at-home order was Ryan Murphy’s political satire, The Politician. The Politician centers around Payton Hobart (Ben Platt), a wealthy student from Santa Barbara, California, who has aspired to become president of the United States since he was a child. But before he can become the leader of the country, he’ll first need to navigate the toughest political landscape of all — high school student council.

While the first season was set in Santa Barbara, most of season two takes place in New York City (shot on-location). The Technicolor Sound team was tasked with enhancing the feel of the city, providing a background for the dialogue to sit in without it distracting from the interactions on-screen. Technicolor Sound’s Gary Megregian, Joe Earle, Doug Andham, Steve Stuhr and Tim Cleveland reunited with the Ryan Murphy team to craft this incredible soundscape – this time remotely.

Megregian explains, “Fortunately for The Politician, production was almost complete before the shutdown happened. The remaining scene was shot as a FaceTime call and was used in the last episode of the season, and it worked – it got the information across that they needed to and it was a creative way of working around the shutdown.”

Normally, the team might have four days or so to mix an episode, but in this case one member of the team would be working on one episode, while another was finishing another episode – so it was important to manage where everyone was in the process. “It was really about time management and figuring out the most efficient use of our time,” notes Megregian. 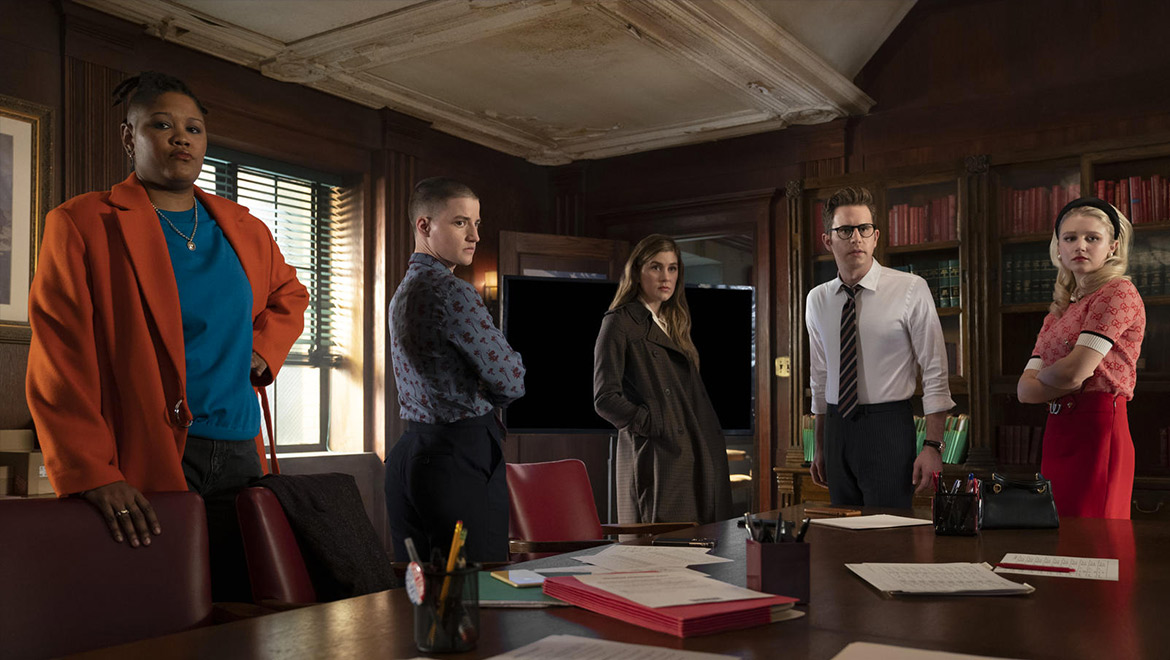 The most difficult part was not being on a mix stage where the artists can hear what’s happening in the moment and how things are playing against each other. If there was a dialogue edit that needed to be fixed or a sound effect that was misplaced or needed to be changed, Megregian would need to wait until a mix was delivered to him so that he could hear things in context before making those decisions.

Megregian explains that the support and involvement of the Technicolor Sound team as a whole is the reason why they were able to deliver superior sound in these less-than-ideal conditions: “I’m thankful for our engineering staff, our crew of editors, the guys in the vault and the loading room, and everyone we have here. There were a lot of moving parts and a lot of people made all of this happen. None of this could have happened without them.”

The second season of The Politician is now available for streaming on Netflix.