Technicolor is Along for the Adventure with Supernatural

Over the course of 15 seasons, Technicolor has been the go-to partner for dailies and color finishing on Supernatural. 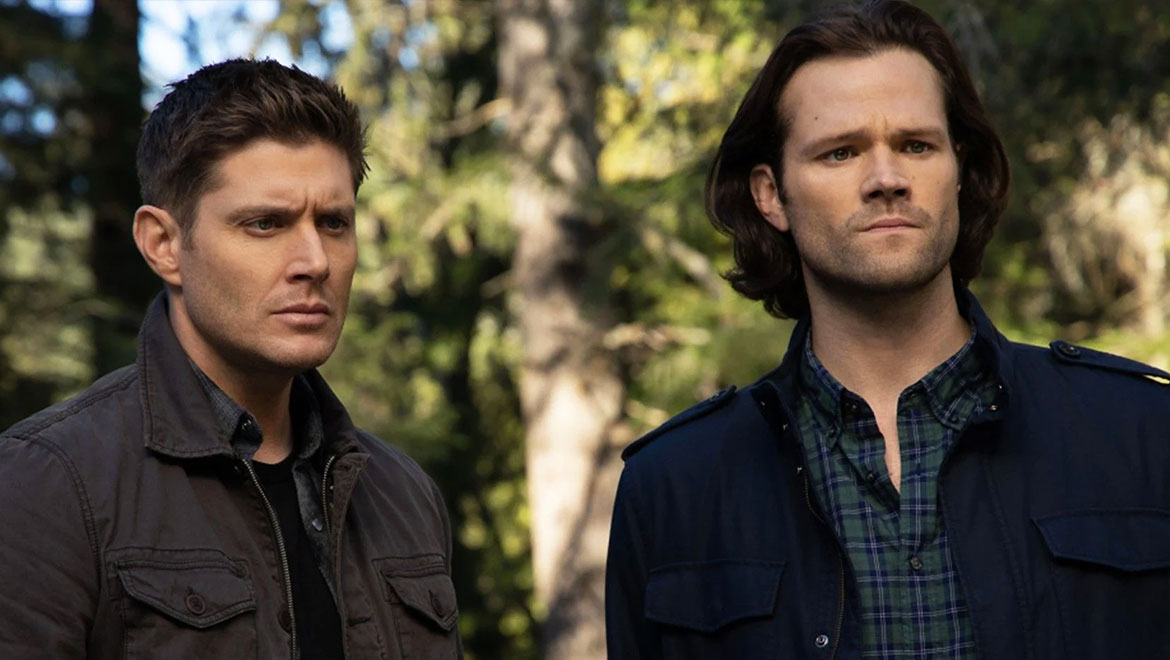 Since 2005, Supernatural has given audiences heart-thumping adventure, mystery, and laughs along the way, garnering a devoted fan base and an epic 15-season run. The series follows the “supernatural” hunting adventures of brothers Sam (Jared Padalecki) and Dean (Jensen Ackles), who battle monsters, demons, mythical creatures and beyond, in an on-going attempt to save the world. Season 15 picks up with Sam and Dean, along with angel Castiel (Misha Collins), who are left to save the world after the souls in hell have been released back on Earth, leaving them free to kill again.

While it is bittersweet to see such an incredible series conclude, Technicolor is proud to have been a partner on the series since its inception 15 years ago.  Shot in British Columbia, Technicolor Vancouver has been the go-to facility for dailies while post finishing was completed at Technicolor Los Angeles.

John Brandon, who started at Technicolor Vancouver as an assistant on the series’ second episode of season one, and finished the series as the lead dailies colorist, has grown with the show as it transitioned from film to a digital format. Explains Brandon, “I have grown professionally while working on Supernatural, starting with a Telecine -  HDCam workflow and moving to grading digital dailies. A lot of the crew have been with the show since the beginning and it has been a true pleasure to collaborate with them over the years.” 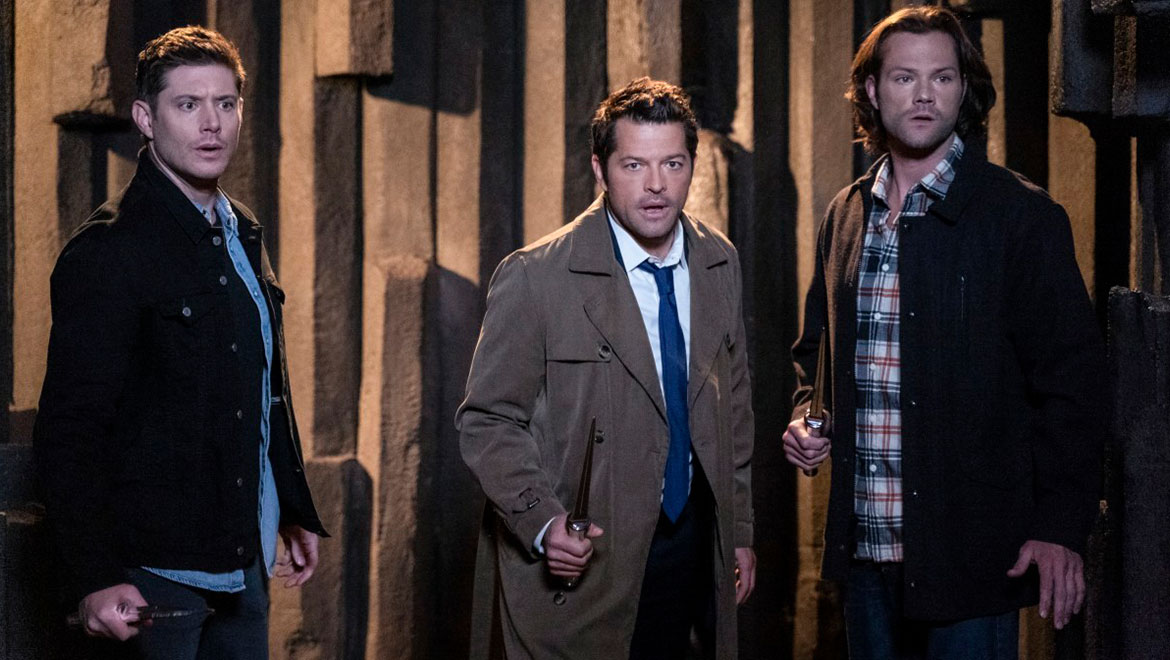 Technicolor’s veteran senior digital colorist Stephen “Sparkle” Arkle has provided the final color grade since the very beginning. Of the evolution of the color finishing over the course of 15 seasons, Sparkle says, “Supernatural has been quite the ride. A mix of drama, horror and comedy, it took itself seriously, but always remembered to laugh, mostly at itself. It was a pleasure to work on and interpret looks for each facet of the show. We started very, very grungy for the first two seasons, then we worked our way to a more “network” look for eight seasons. For the last five, we’ve slowly returned to the beginning.”

Additionally, online editorial is managed by Technicolor editors Tony Teresi, who oversees the title and drop-in fixes, and Don Montoure, who provides further fixes before Technicolor creates and distributes all of the required deliverables.

When the final episode of season 15 airs, Supernatural will be the longest running primetime sci-fi series in America – a major milestone in television history that all involved take pride in.

The final season of Supernatural airs Thursdays on The CW, and is available to stream anytime on The CW app.