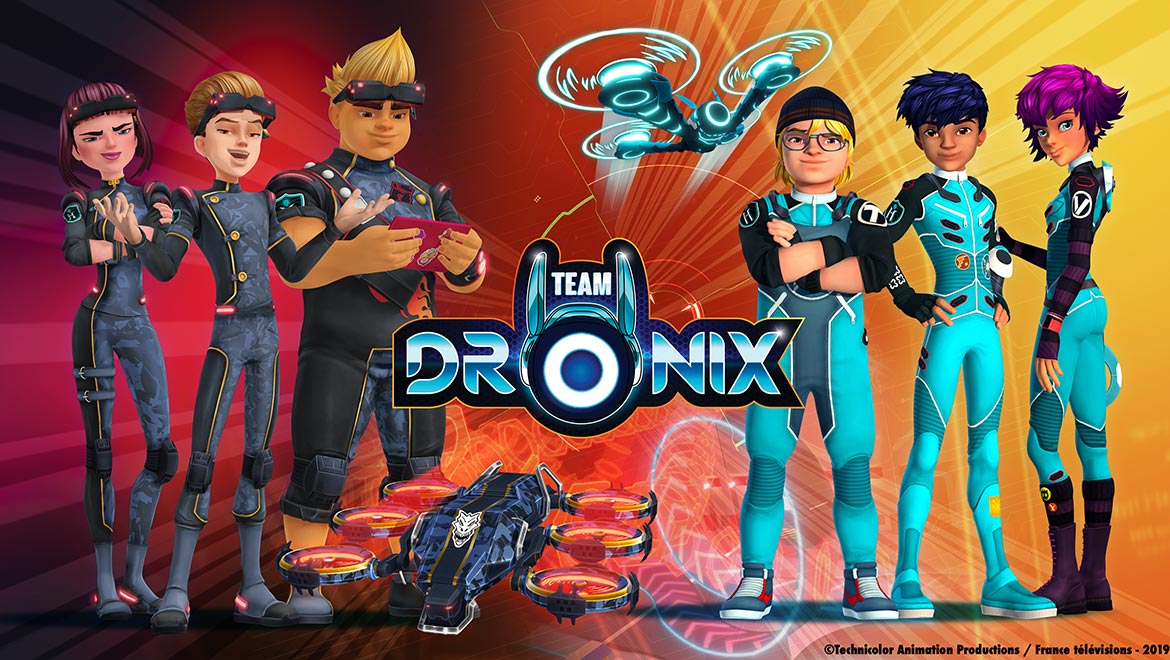 Team DroniX follows the fun-filled spy adventures of three young drone loving students at the elite tech school, Hawkings Academy. There you’ll find pilot Buck Roquette, designer Tom Chessmat, and engineer Vicky Risk – and when they combine their talents to build a drone like no other, DroniX takes flight! Competing against other student teams, they must fend off the evil intentions of some envious individuals among them. 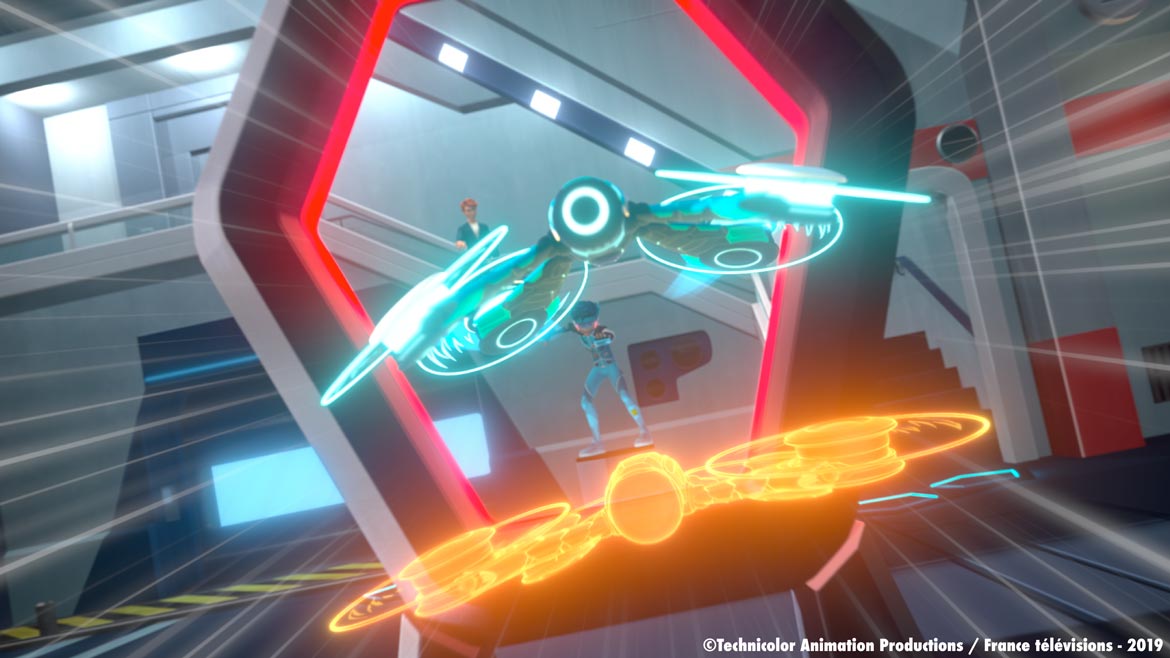 Sandrine Nguyen, One of the Creators & Producer from Technicolor Animation Productions, oversees development and production of the show. Said Nguyen: “We’re thrilled to have leading broadcasters on board for our original new series. Team DroniX is much more than a show about drones. It has interesting, diverse characters, an elaborate universe, and a story that is sure to captivate boys and girls alike. And with drones hotter than ever, we can’t wait for kids to be introduced to this exciting new series.”

Here’s what some of the other key players had to say about working on Team DroniX. 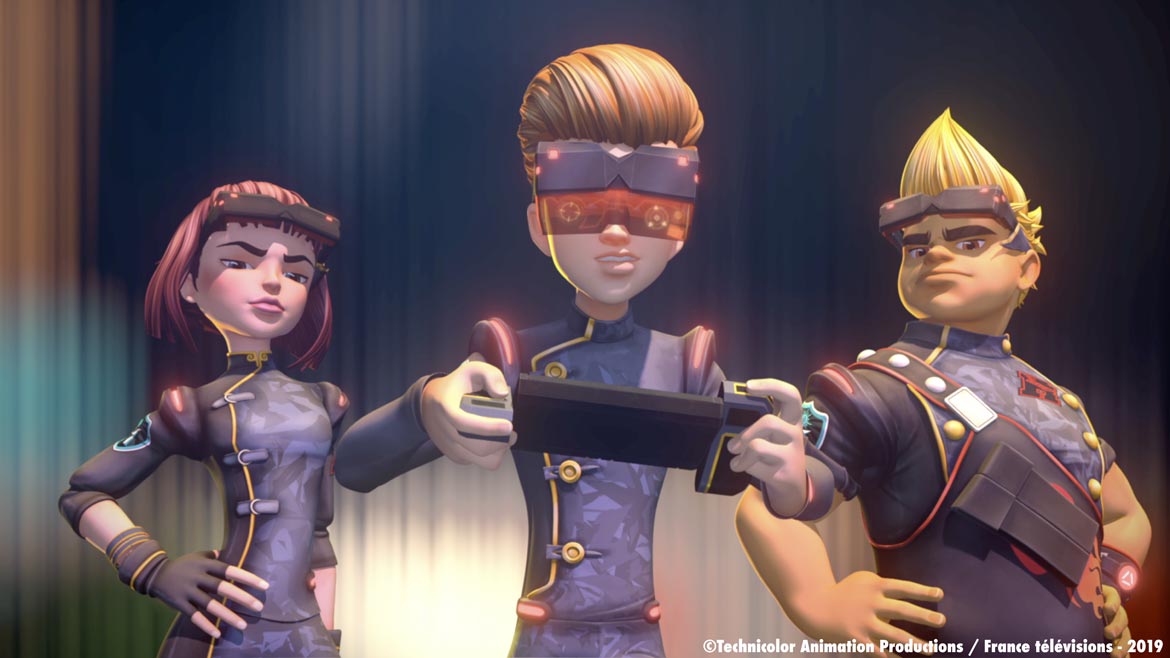 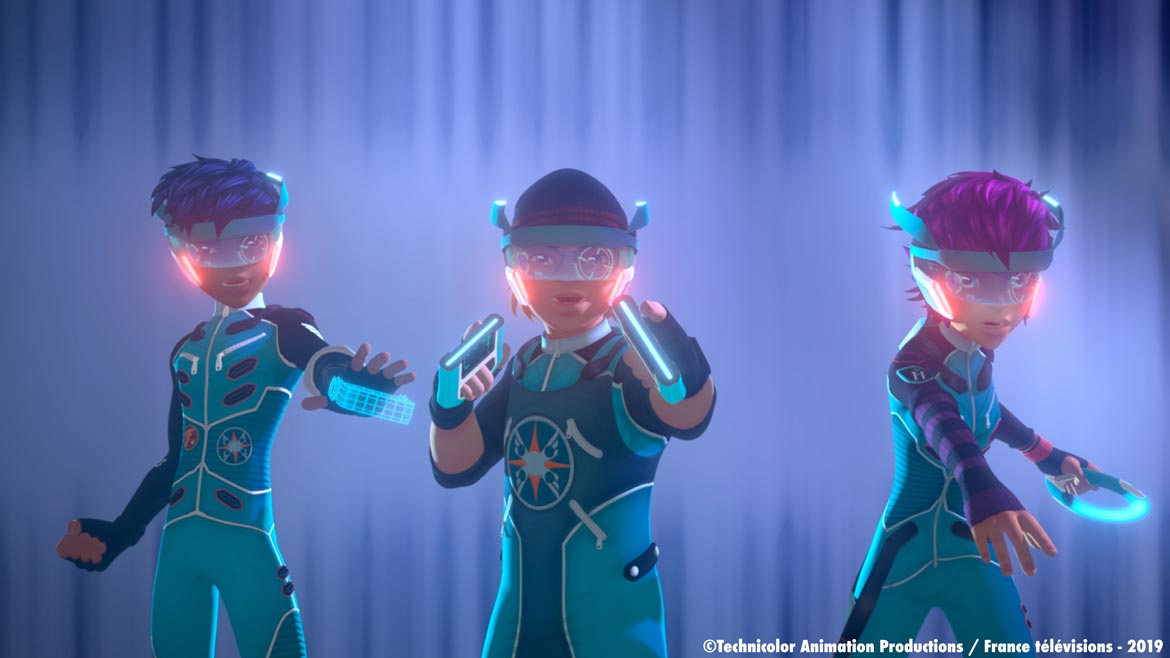 “We purposely looked for a classical 2D approach into the 3D technique through the mise-en-scène, to build a series that we consider as non-classical in other ways…” – Franck Michel, Director from Technicolor Animation Productions

“Beyond the theme of drones, which provides an opening, our motivation was to create characters evolving in a universe of intrigue, suspense, spying and infiltration – with a real sense of adventure and a touch of humor.” – David Faure, Creator for Team DroniX & Co-Director/Artistic Director

“It's been such a thrill bringing our heroes to life, imagining their joys and pains, building their friendships. And discovering their secrets is a wonderful human adventure with appealing characters, who exhibit the capabilities of an amazing drone, in both competitions and rescue missions!” – Isabelle Dinh Van Chi, Creator & Creative Producer

“We’re always looking for content that mixes adventure with other interesting elements, and Team DroniX is the perfect vehicle to offer boys and girls alike the chance to embark on thrilling adventures with Buck, Tim and Vicky – modern, diverse characters our audiences will care about and relate to – amidst the elaborate high-tech universe of drones.” – Pierre Siracusa, Director of Animation at France Télévisions, in Animation Magazine 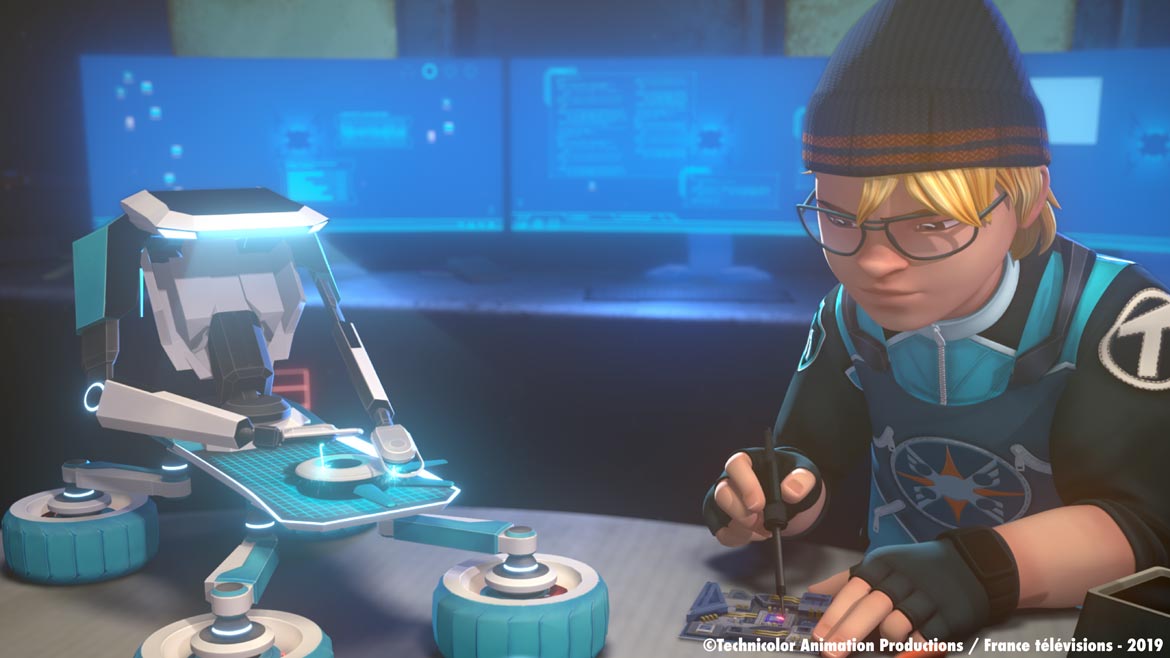 “Drones are getting hotter than ever [and PGS looks forward to working on] defining a new kids’ franchise within the genre.” – Guillaume Soutter, President of PGS’s Hong Kong-based office, in Variety