Technicolor Academy, Access VFX, and Mill Film are pushing the boundaries of creativity through greater diversity. 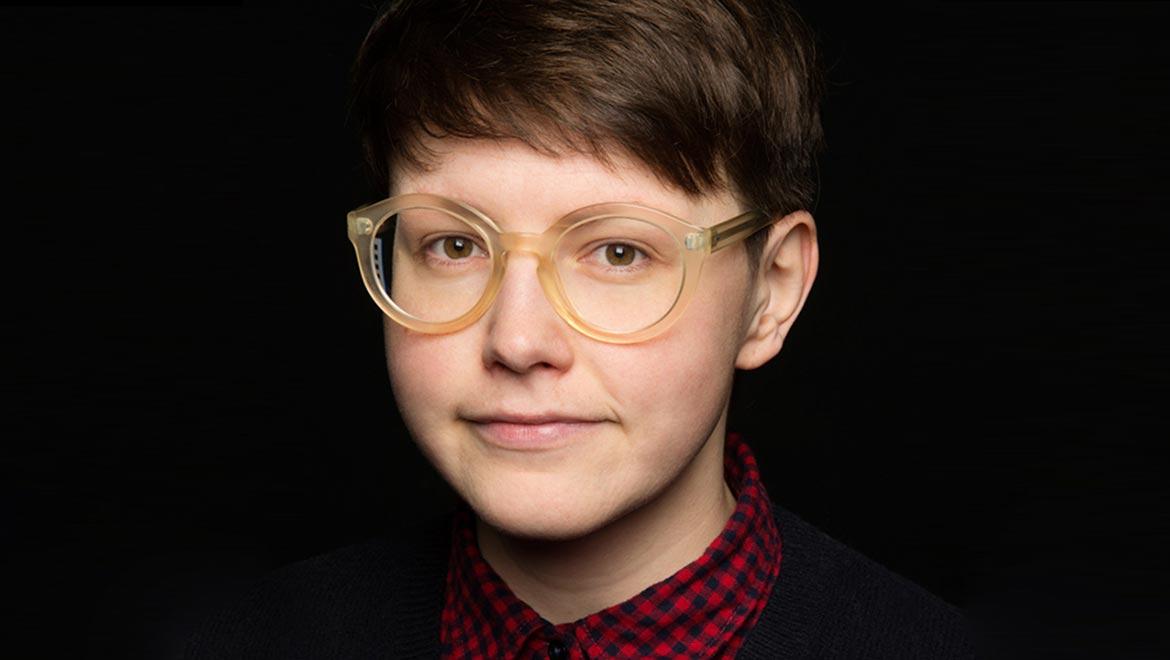 On March 8, International Women’s Day celebrates the achievements of women as we strive for a better, more gender-balanced world.

The situation is slowly but steadily improving in the entertainment industry. More women than ever before were nominated for Academy Awards in non-gender specific (non-acting) categories – and the recent Oscar ceremony saw more women take the stage winning or co-winning in a wide range of categories including Best Documentary Feature, Best Documentary Short Subject, Best Live Action Short, Best Animated Short, and Achievements in Sound Editing, Production Design and Costume Design.

It was also a year in which Technicolor’s Maxine Gervais (Black Panther, The Book of Eli, Pacific Rim) made Hollywood history as the first woman to win a Hollywood Professional Association (HPA) award for Outstanding Color Grading (Alpha).

An industry that thrives on creativity must understand the importance of diversity to its continued growth and success. As such, Technicolor is behind some important initiatives to drive more diversity in the industry, especially in male-dominated fields such as VFX. They include:

Technicolor Academy – While the global pipeline of potential VFX talent graduating from university averages 21 percent female, Technicolor Academy seeks to double that number with a goal of 40%. Toward that end, Technicolor Academy works closely with universities and other education partners to support greater diversity in VFX education and careers among the next generation. They also work to make sure that all of their job descriptions, advertising, communications, and documentation are gender neutral and contain no bias. The Academy recognizes that creative potential is not limited to those who have traditionally worked in VFX and CGI-driven jobs. At the same time, it works to overcome society’s perception of VFX as a traditional computer graphics-based job, and to see it as a career that offers unlimited opportunities to be highly creative and do groundbreaking innovative work.

Access VFX – Technicolor Academy – along with Technicolor and its brands MPC, The Mill and Mill Film – is part of Access VFX, a cross-industry initiative to promote diversity and inclusion in the VFX industry. They work closely with Access VFX and other societies to support the awareness of VFX as a viable career option among a more diverse talent pool. Outreach and educational efforts are based on the belief that anyone with the creativity and skills who wants to work in VFX should be given the opportunity to embark on that journey – and maybe one day even help to create the industry’s next big groundbreaking film like The Jungle Book.

Mill Film – The exploding demand for content is straining the limited pool of talented VFX artists and technologists in the industry. Lauren McCallum, Global Managing Director of Technicolor’s Mill Film, believes that, “Creative diversity is a solution to the talent shortage. There’s a huge population of current workers, but also potential workers coming into the school system. They need to know visual effects is an incredible opportunity.” This perspective is driving Mill Film’s commitment to expand the profile of women and people from different backgrounds in the VFX arena. While not only addressing the talent shortage, they are also creating new opportunities to drive true differentiation by pushing the boundaries of creativity through diversity.

In a recent podcast, McCallum dove deeper into the topic of how diversity and inclusiveness enhance the VFX creative process. According to McCallum, these new perspectives are key to delivering ever more engaging content.

“The reality,” she says, “is that many of us go to the cinema because we want to experience something new and different. If you don't change the range of perspectives contributing to the creative process, the likelihood of really reaching that full artistic potential is limited.”

As such, Mill Film has set aggressive targets to reach gender balance in its creative workforce. The goal of 30 percent women in key creative roles in 2018 rises to 40 percent this year and 50 percent in 2020.

“I have been delighted by the welcome extended to our mission and our approach by our clients,” says McCallum. “I've spoken to all of the key studios in the theatrical arena, but also in the rapidly rising direct-to-consumer mediums – and there is a lot of appetite right now to make sure that there is a diverse crew contributing to the creative process.”

Listen to the full podcast with Lauren McCallum here:

Read the International Women’s Day Q & A with Lauren, McCallum.