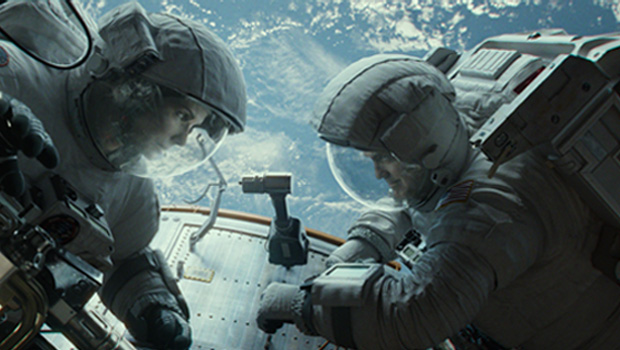 Technicolor celebrates its customers’ Oscar domination at the 86th edition of the Academy Awards.  Led by Gravity, recipient of 7 coveted Oscar statues, including the Best Director Academy Award for Mexican filmmaker Alfonso Cuaron, the film dominated the night including many of the award’s “below the line” craft categories.

Technicolor also had its hands in two other components of last night's show, including a musical tribute to the 1939 classic, The Wizard of Oz. More than any other motion picture Technicolor served in the late 1930’s, The Wizard of Oz was one of the most celebrated films to incorporate color in its creative palette – to industry accolades and later embraced by motion picture history.  Technicolor received an Oscar statue in 1939 for its development of motion picture color.  Following the film’s “yellow brick road” was only possible in Technicolor.  Underscoring the visual presentation, Pink performed a beautiful rendition of songwriters Harold Arlen and Yip Harburg’s “Over the Rainbow.”

Technicolor was also in evidence during the show’s acknowledgement of the recently conducted Academy Scientific and Technical Achievement Awards when Technicolor color scientists Joshua Pines and David Register were honored for their contributions to the ASC’s CDL technology.

Other Technicolor projects honored last night include the year’s Best Feature Length Documentary, 20 Feet From Stardom; and director Spike Jonze’ Her, color-graded by the team at Technicolor-PostWorks New York.

In all, we are proud to have worked on 24 of the nominated projects this year.