Technicolor Continues to Advance Production Solutions in the Cloud with Microsoft.

As the industry continues to transition to the cloud, Technicolor and Microsoft have joined forces to empower creatives in new ways. Here, Bob Eicholz, CTO, Technicolor Production Services, and Bob De Haven, general manager, Communications and Media, Microsoft, share their views on this industry shift and the potential for their companies to transform the industry together. 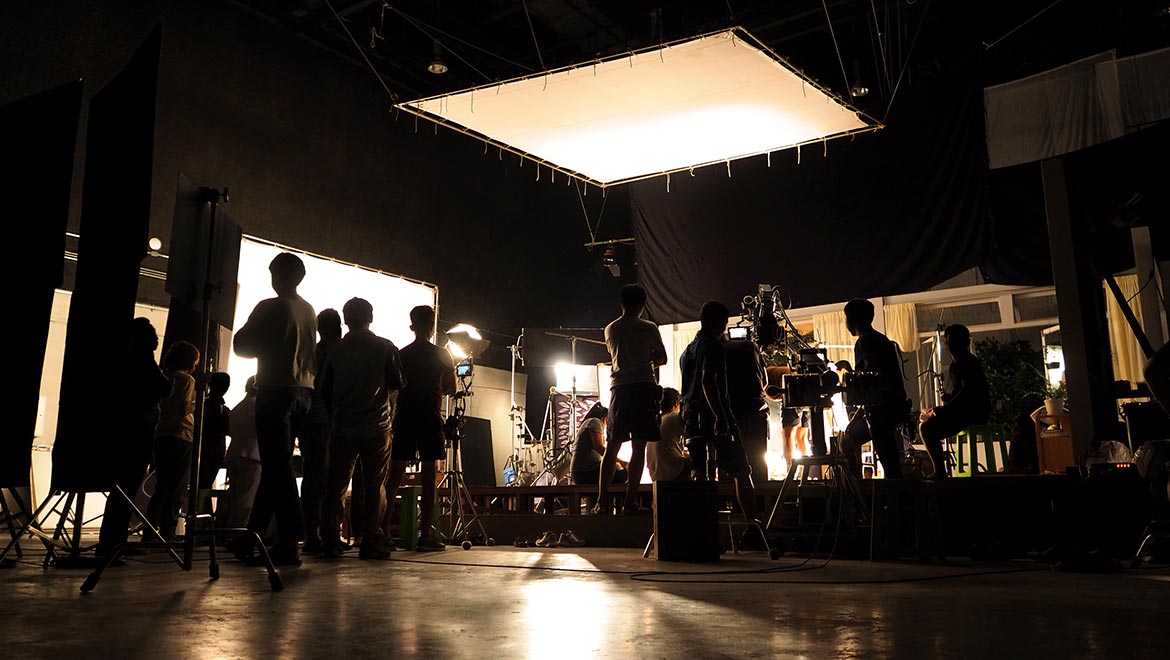 How has the M&E industry evolved and what do you see as the biggest challenges and opportunities today?

Eicholz: I was asked two years ago to look at what the industry was going to become, and the role Technicolor could play in this evolved environment. What I perceived, and what we are now seeing, is that we can now do in media and entertainment what other industries, such as retail, have done – which is virtualize.

Until today, the technology hasn’t been good enough for us to be able to do our work in the cloud. So, instead we have had to build big, expensive buildings housing costly infrastructure.  As we move into the future, our facilities will not go anywhere but will become more interesting places. The changes will give us more freedom to make our facilities into interesting architectural spaces and community spaces. But we will also have the opportunity to be able to work on content from anywhere, anytime.

De Haven: As we move into the future, the cloud will make those that adopt it the most powerful in their industries. It will allow them to bring people together more efficiently, allowing them to be more creative and make everything cheaper and faster.

The media and entertainment industry is changing. OTT and the ability to reach consumers directly is making all content producers more powerful. That’s why our two companies have kicked off a new strategic relationship – to accelerate that transformation. Having these two brands come together in particular – Technicolor, with its legacy of over a century of leadership in the movie industry, with Azure, with its level of safety and investment – brings a level of credibility to this area of the market that the industry has not seen before. Both companies are truly platform companies – what we offer is a way to allow great content creators to use their intelligence and skill to do their thing without competing with them or getting in their way.

Eicholz: Microsoft knows how to scale globally and leverage efficiencies, and we at Technicolor know how to implement and manage workflows that make content creation possible.  We believe that this relationship is the first step in working towards new opportunities in media and entertainment.

How did this relationship come about? What excited both sides about collaborating with the other party?

Eicholz: When I was asked to look at what the industry was going to become, I had such great conversations with our artists, engineers, scientists, partners and vendors.  I ended up writing a paper in which I described a world in which talent would work very differently than they do today. I then took the concept out and spoke to all the major players about it. There were companies that got it and didn’t know what to do with it, and others that didn’t want to put themselves in the game. But Microsoft said, ‘we want to go on the journey with you.’

De Haven: Bob and I met at NAB some years ago and he articulated the vision to me, and it happened right at the time when Microsoft was shifting to more of a customer-centric model. We saw the value that we as a company – with our intelligent cloud platforms – could bring to this industry during this transformative time. And as a platform company that is not in the business of content creation, we knew that we had a unique mission to empower, never compete, with this industry.  But, we also didn’t want to jump in blind; we did our homework and validated the vision with the studios, and it came back with flying colors.

What do you plan to bring to market and how will it benefit storytellers and the entire content creation value chain?

Eicholz: We are starting with a Technicolor product called Pulse, a data asset management platform, that we are going to virtualize. When on a shoot, content creators need a place to store assets. This can be rather expensive and is not user friendly.  We wanted clients to be able to concentrate their efforts where it matters, on being creative and producing the best content possible.  So, we created a system, Pulse, that organizes the assets and creates a more seamless experience specifically around VFX shots.  By moving Pulse to Azure it will allow assets to be available anywhere in the world at a much faster rate.

We are excited to be able to share more around other opportunities at a later date.

What are the risks and shortfalls for the industry not to adopt a cloud-based solution?

De Haven: A big risk of not adopting the cloud-based solution is margin deflation as the costs associated with doing it on prem is higher in the long term. It would represent a missed opportunity for new revenue creation. They can shape distribution lines that make this almost a must do. Go digital or go broke, that’s really the point.

Eicholz: Disrupt or be disrupted.

Today, Technicolor focuses on high-end content creation and we will continue to do that and excel at it. However, we want to ensure we fall the way of the Ubers and not the taxi drivers.  We want to embrace change and help define how it will happen rather than fearing it. If we don’t embrace and lead it, someone else will.

What excites you the most about the future of storytelling and what this relationship can enhance?

Eicholz: When I first came into the industry, it was in process of transitioning away from film to digital. At the time, there was an idea going around the industry that digital cameras would never be as good as their film counterparts, and that digital in general would never be as good as the way things had been done before. We all know where that went. It has opened up the ability to create content for people who could never have accessed it the way things used to be done.

I see this relationship as enabling us to eventually take the next step in the democratization of content creation.

De Haven: I think Bob nailed it. This is about giving all content creators a chance to express their views regardless of location, resources, etc. For creatives to have these resources at their fingertips no matter where they are, enabled by the cloud, will be game-changing.