Technicolor Dailies, Color and Sound Come Together for The Broken Hearts Gallery 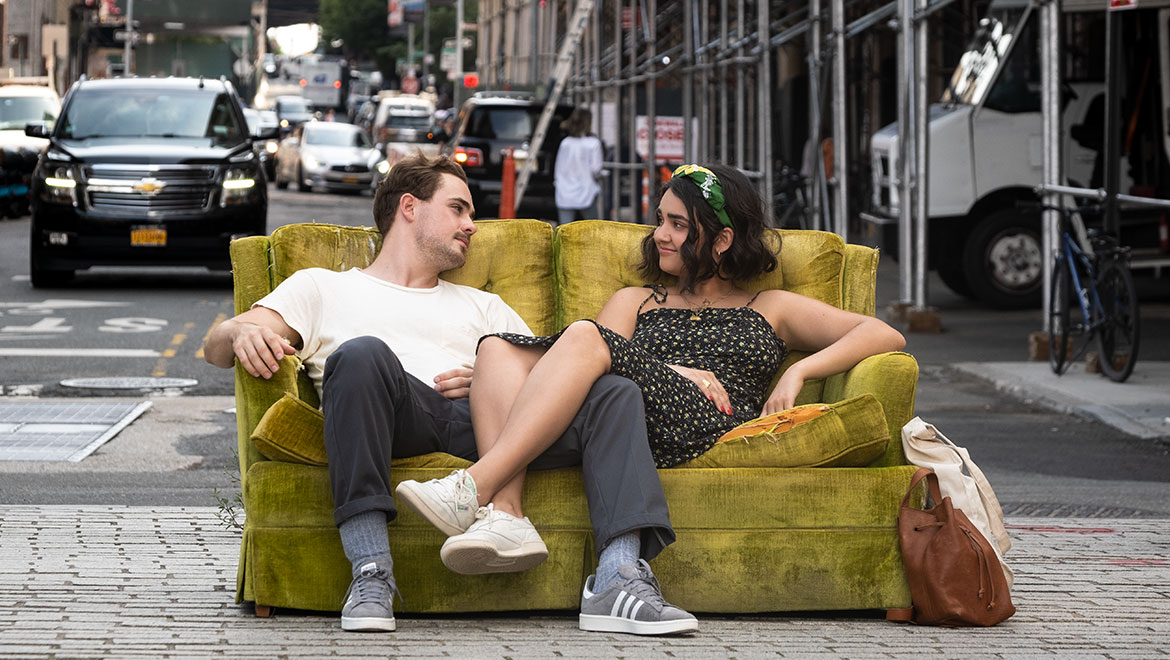 Sony Pictures’ The Broken Hearts Gallery is one of the first major releases to hit theatres as cinemas across North America start to open again – and the post team at Technicolor Toronto was there to provide dailies, color finishing and sound services for the film.

Starring Australian actress Geraldine Viswanathan and Stranger Things actor Dacre Montgomery, the film follows a young woman (Viswanathan) who, after a breakup, opens a gallery for people to leave behind knickknacks and trinkets from old relationships. Written and directed by Natalie Krinsky, The Broken Hearts Gallery marks her directorial debut while Selena Gomez made her big-screen producing debut, serving as an executive producer.

“Mark and I very quickly found a common language that enabled me to give the film the exact look I had envisioned,” said Kivilo. “The story alternated between the slick and cooler hued New York art gallery scene, and the warmer topsy turvy world of Lucy, whose personal life is defined by the things she collects and can’t let go of. I shot the cooler scenes with older, coated Zeiss lenses and then used an uncoated set of the same lenses for Lucy’s personal world. Mark and I were able to explore these subtleties to underline the heartfelt love story that lies at the core of this humorous movie.”

Check out the official trailer for The Broken Hearts Gallery, in theatres in North America on September 11, 2020