Technicolor global teams seamlessly create a supernatural world where epic battles are fought between the real and imagined. 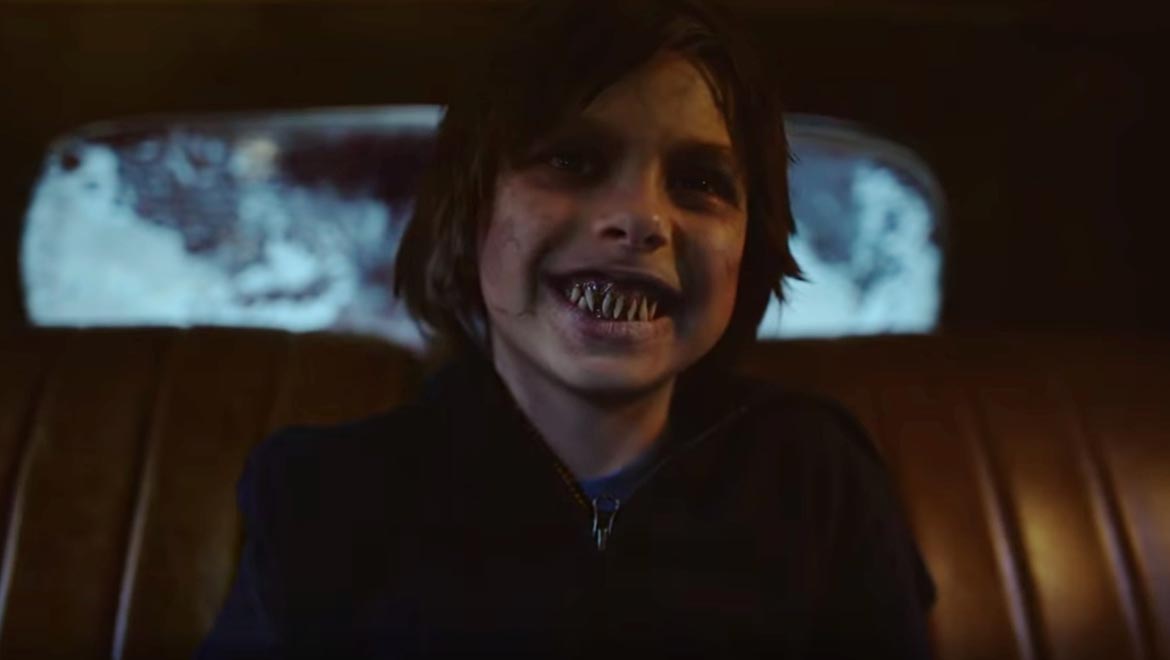 AMC hit the horror jackpot with The Walking Dead series. Now they’re doubling down on the supernatural horror genre with their new original series, NOS4A2, based on the novel by Joe Hill. Yes, that Joe Hill, the son of Horror Master Stephen King.

NOS4A2, a clever word play and homage to F.W. Murnau’s classic vampire movie “Nosferatu,” immerses viewers in an epic battle between real and imagined worlds where an immortal named Manx lures children to a place where it is always Christmas in order to feed off their souls. That is until a Triumph riding tough heroine named Vic McQueen discovers she has the power to unlock portals and find lost objects. What better lost objects to find than lost children?

Timothy Vincent, Senior Final Colorist, worked closely with Cinematographer Martin Ahlgren; their collaboration ranged from camera capturing to establishing and choosing the feel of lenses and camera body choices, all the way to fine-tuning trim passes with DP/Showrunner.

“Shot on Alexa LF, we had wide shot and depth of field to play with,” says Vincent. “We developed a very intentional color palette for NOS4A2. It has contrast, desaturation, and an overall cool feel with accentuation on colors to drive story points. The look and feel of the show is a character in and of itself.”

Technicolor was also involved very early in the process with Lauren Stephens, Supervising Sound Editor, working closely with Show Runner, Jami O’Brien to establish the soundscape – including a very specific and challenging soundscape for the bridge that Vic uses to jump across time and worlds.

According to Stephens, “It’s not a real bridge. It exists only in Vic McQueen’s imagination, so we had to be very careful on how we created the soundscape. In the novel, Joe Hill described the bridge as ‘static’ while Jamie wanted something more grounded in reality.” Making the sound both realistic and supernatural was a challenge in which Lauren excelled and delivered. She began by layering sounds for wind, beams of light, bats flying, heavy wood creaks, water and the sound of the Triumph going over the planks of the bridge. Then after two or three rounds of QuickTime, it all came together. “In these supernatural series, we don’t know what these things sound like,” explains Stephens. “We think we know, but we really have to be creative. It’s bones crunching, skin crinkling, tendons popping!”

Another element that made working on NOS4A2 memorable for Stephens was the fact that AMC made a point to hire women. “It was my first time working with essentially a whole female team,” she says, “and it truly was an enjoyable project from start to finish.”