Technicolor Dives Deep Into The Odyssey

The epic biopic presented Technicolor with a unique opportunity to capture the passion of a life at sea. 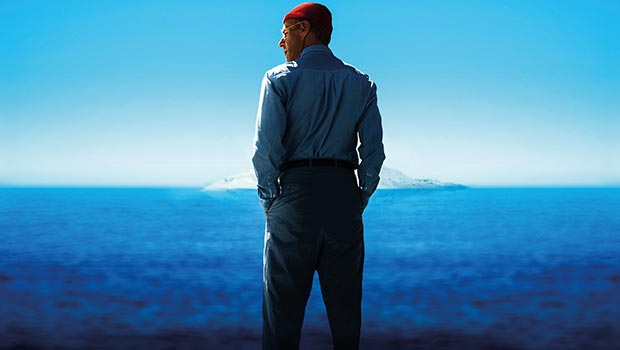 Technicolor and Mikros Image were entrusted to bring the story of the legendary conservationist and explorer Jacques Cousteau and his expeditions of underwater discovery to visual and spectacular sounding life. Their efforts capture what drove his obsessive love for exploring the oceans – bringing viewers along for the ride as Cousteau sets sail from his Mediterranean home and putting them aboard ship and into the deep blue waters during his daring voyages on the RV Calypso.

Watch the captivating trailer for The Odyssey below.