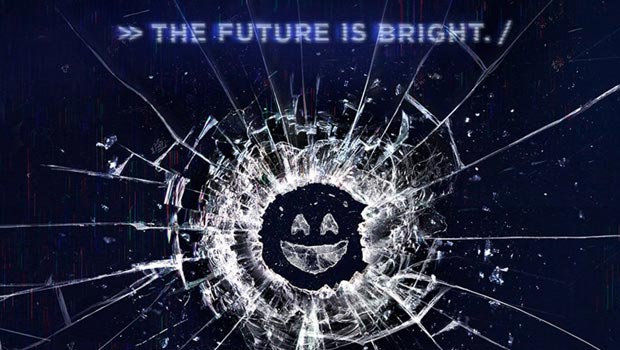 Black Mirror, for those in the know, is cult viewing. To the delight of fans, the series is back for a third season, with the first half of twelve new episodes available for streaming on Netflix October 21. Created and written by satirist broadcaster Charlie Brooker, the common thread between each episode is a cynical, humorous –- and sometimes dark –- take on the consequences lurking behind the misuse of technology.

After completing work on season two, Technicolor London was again chosen to provide sole picture post-production on the new season and also worked on VFX alongside other studios. The new episodes were then delivered to Netflix in true 4k, for Ultra HD display on all platforms.  This required the Technicolor team to seamlessly bring together all elements of the production, including the 3D animation and VFX.

Colorist talent at Technicolor London brought the full range of their varied stylistic approaches and specialized skills to the project, and enabled each creative team to work with the colorist most suited to their storytelling vision for each episode. In fact, four master colorists based in London – Peter Doyle, John Claude, Jean-Clément Soret, and Alex Gascoigne – lent their unique aesthetic styles to the different episodes.

John Fleming, VP for Technicolor Post Production and Digital in London, remarked that, “Black Mirror is a wonderful example of the very high creative and technical expectations demanded by today's global streaming services and is indicative of the industry’s continued growth around 4k and HDR.”