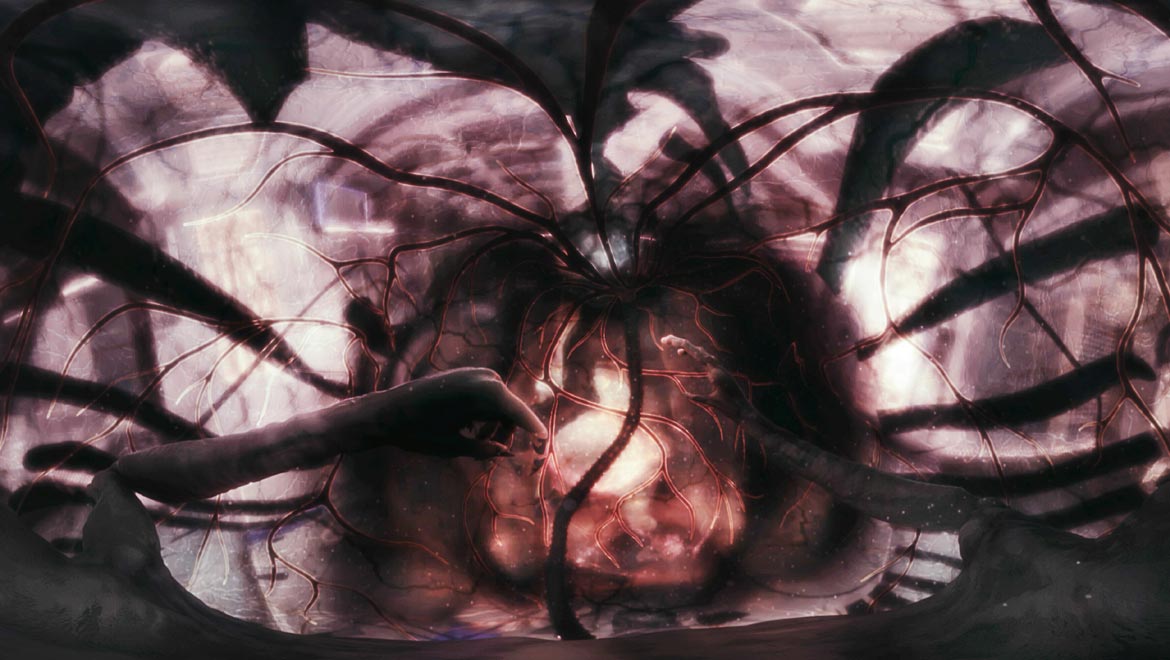 This May, “Alien: Covenant,” the sixth film in the universally popular sci-fi franchise will debut. The VR experience, directed by David Karlak, is a partnership between Ridley Scott’s RSA Films, the Fox Innovation Lab and MPC VR, a Technicolor Company and the Technicolor Experience Center.

The “Alien: Covenant in Utero, a VR experience” is a testament to VR’s growing significance as a newly monetized medium for immersive entertainment. We caught up with Marcie Jastrow, Technicolor’s Senior VP of Immersive Media and Head of the Technicolor Experience Center, which is focused on developing high-concept content, platforms and technology for virtual reality (VR), augmented reality (AR) and other immersive media applications.

There’s a lot of buzz around this new project, Alien: Covenant. There is a virtual reality component that’s coming out ahead of the release, and it, too, is generating a lot of buzz. Can you tell us a little bit about this immersive experience, created around the Alien franchise?

Jastrow: About nine months ago, coming off of the back of The Martian, Jen Dennis from RSA Films contacted me about potentially working on a rendered piece for Alien. We had a conversation, and we were off to the races.

We were able to leverage the existing film pipeline used for the visual effects that were being developed by MPC for the theatrical release.

We then sent a production crew down to Australia where they were physically filming the theatrical film along with the VR crew to take scans of all of the different props and rooms and sets so that we could do an authentic VR experience for Alien: Covenant in Utero.

There must be a tremendous amount of pressure given the legacy of this story and its impact on an audience to really make sure that the immersive experience 360-degree video experience remains true to the franchise. What kinds of conversations did you all have with David Karlak, the director about maintaining that continuity of experience?

Jastrow: We had a lot of conversations at the very beginning about what it would take to create a high-image quality VR experience. It had to be definitely be a step above any experience that has been created because Ridley wanted to make sure that the assets were used properly and that the look of the film and the creative intent of the film were properly executed for the VR experience.

There were thousands of conversations about making sure that we were able to capture the essence of the scariness of the alien creatures, and the actual creative environment around it. We had to live up to a certain expectation for Ridley or else it was never going to work.

So, a lot of time was spent on making sure that we would be able to work through a lot of the limitations of VR now to see if we could get much better image quality than what has existed in the past.

The other fascinating part of this story is how quickly this got turned around. This immersive experience is – in effect – a teaser to the theatrical debut. What does this say about the maturity of VR production flows, and what lessons do you think we’ve learned from a creative and production process management perspective on immersive experience?

Jastrow: It’s a couple of things. We were able to leverage the film pipeline and also leverage the people who were working on the film. Charlie Henley, who was a visual effects supervisor, played a critical role in the VR experience by making sure that the assets were properly created on the VR side.

So, maybe it is not necessarily about the maturity of VR itself, but rather more about the fact that MPC and Technicolor could take the range talent and technology to build a robust virtual reality pipeline for simultaneous use during a theatrical film pipeline.

I think it shows Technicolor’s maturity in realizing the potential of being able to reuse assets and to be able to put those assets together to create a high-quality image for VR as well as a cinematic experience. So that was the goal from the very beginning and I think that’s what we set out to do and I think we’ve achieved that.

One of the things that you have received quite a bit of credit for is connecting dots. There are a number of different players that had to come together to make this happen. Tell me a little bit about managing all of those different parts in creating these immersive experiences in the context of what is still a very young industry.

Jastrow: I think the biggest issue you have at this point is the fact that VR is still nascent. There are still a lot of issues surrounding pipeline and image quality. We have to find the right people who can build bridges between the two worlds – one very mature movie business and one very nascent VR business.

You constantly have to manage the personalities as well as the technology in order to get the best quality ever. So, that’s what we did. We managed it very carefully...but at the same time we took advantage of what we know how to do and what we’ve been doing for 100 years and applying it new mediums -- and that’s what we are doing today, we are managing image quality and cinematic visuals for VR.

Where do you go from here? How do you build on the success of this project to take things forward and to accelerate what one might call the mainstreaming of immersive entertainment throughout the industry?

The whole concept of being able to keep creative intent inside a VR experience is extremely important, because you don’t want to move away from what the franchise has accomplished for the theatrical release of that film.

But what’s even more important is that movie studios and production companies will now start seeing that there is an ability to re-use assets and to do things to keep that content alive.

One of the problems that’s happening in theatrical right now is the millions of dollars that are spent on large projects and then you never see those assets again. If we at Technicolor can help our studio partners look at ways to reuse assets and then monetize them, then it allows for more growth. And if we’re doing it in VR, then we’re giving them these experiences in both passive as well as interactive immersive mediums, we’re opening new avenues for revenue streams.