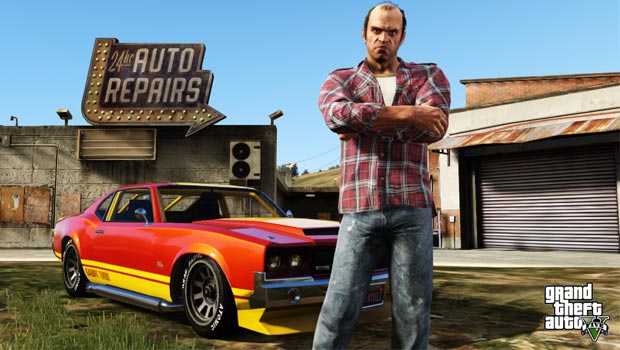 In 2011, Technicolor partnered with Rockstar Games to establish a Technicolor-dedicated unit for Rockstar. Over the past two years, Technicolor has built a team of nearly 90 artists and animators based in India, specifically dedicated to working on Rockstar’s projects.

Launched on September 17 for the PlayStation®3 computer entertainment system and the Xbox 360® video game and entertainment system from Microsoft, the title has already received widespread critical acclaim and achieved first day sell-through of more than $800 million worldwide, excluding the upcoming launch in Japan and Brazil, according to Company estimates.