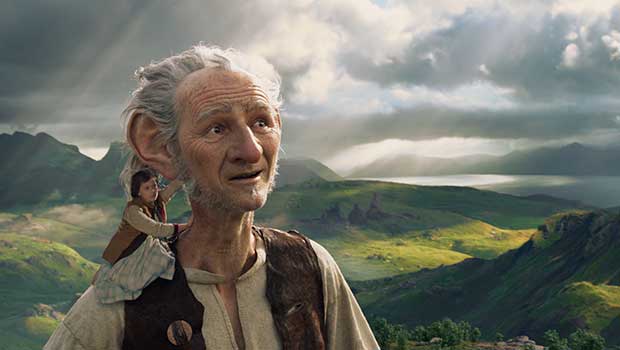 Director Steven Spielberg’s latest film, the fantasy-adventure The BFG, was written by Melissa Mathison, and stars Academy Award-winning actor Mark Rylance. Adapted from Roald Dahl’s children’s novel, The BFG is dedicated to Mathison, who passed away just after principal photography, and is a fitting tribute to the celebrated writer of one of the most prominent films in Spielberg’s career, the classic E.T. The Extra-Terrestrial.

Photographed by Academy Award-winning cinematographer, Janusz Kaminski, The BFG was color-graded and finished by Technicolor’s senior supervising colorist Michael Hatzer and his team from the company’s Hollywood location, with production dailies support from Technicolor on-location teams in Vancouver and London - a global effort for the visually spectacular project.

Produced by Spielberg’s Amblin Entertainment, along with DreamWorks SKG and the Kennedy/Marshall Company, the project also marks his first film made for The Walt Disney Company. The BFG premiered at this year’s Cannes Film Festival, and received almost universal accolades for the film’s visuals. (Hatzer joined the filmmaking team in Cannes to ensure that the projection color-calibration at the various festival venues was on-par with his finishing suite in Hollywood.) Upon completion of the festival presentations, Hatzer turned his attention to the film’s HDR theatrical mastering, overseen by Mr. Spielberg, and performed shortly after the Cannes premiere.