Technicolor Hits the Road With Logan 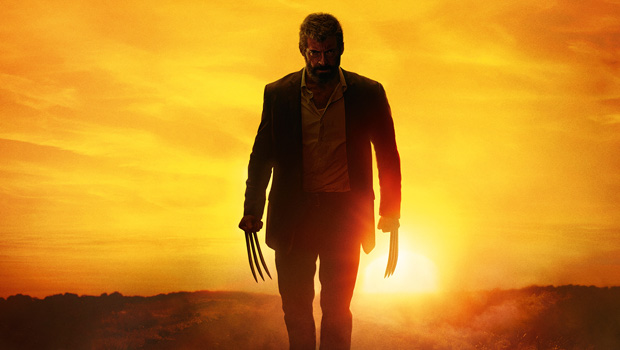 When Hugh Jackman agreed to star in Logan, his ninth incarnation of the Wolverine character, he had a vision for the storyline that was inspired by his three favorite movies: Shane (1953), Unforgiven (1992), and The Wrestler (2008). Coincidentally, Technicolor had worked on all three productions and is now coming full circle to collaborate with director James Mangold and cinematographer John Mathieson, BSC, on the latest Wolverine installment.

Principal photography kicked off in New Orleans where the first of two Technicolor Dailies Manager (TDM) systems was installed, according to Mike Most, VP of On-location Services (OLS). As production wrapped in New Orleans, there was a tight turnaround to resume shooting in the next locations, Albuquerque and Santa Fe, NM. To keep things moving faster, The Technicolor OLS team already had a second TDM system set-up prior to the production unit’s arrival. From New Mexico, the production then traveled to Los Angeles to complete principal photography.

With its apocalyptic look and feel, watch the official trailer for Logan.