Technicolor Invites You into the Evolving and Intimate World of Trigonometry

Technicolor worked closely with House Productions on the color, sound and VFX for the polyamorous comedy drama. 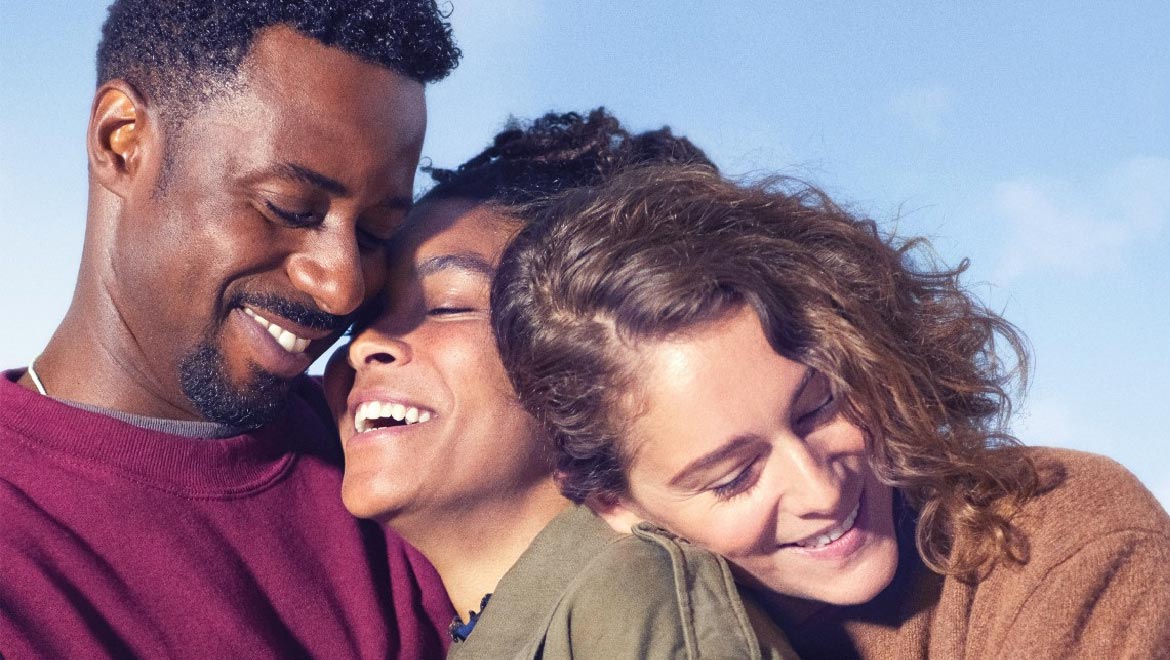 Trigonometry is an eight-part comedy drama set in London about a cash-strapped couple who open up their small apartment to a third person, only to fall in love. The series from House Productions and UK distributor BBC Studios recently premiered at the 70th Berlin International Film Festival, where it was celebrated for having “emotional and psychological truthfulness at its heart.” 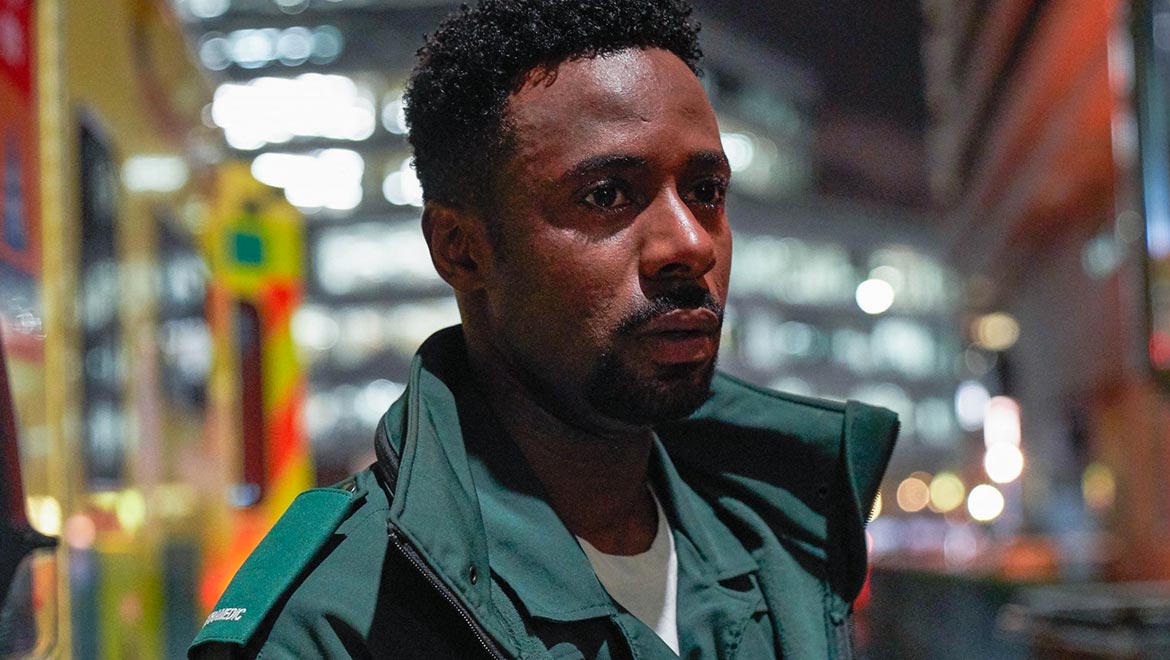 “I loved working with the House Productions team on this show,” says Davidson. “Whilst Trigonometry is a TV series, it was created by a team of indie filmmakers that brought passion and dedication to every frame.”

Collaborating with directors Athina Rachel Tsangari and Stella Corradi on the soundscape was Technicolor Sound Mixer James Drake. Using a delicate mix of sounds, they bring the audience into the evolving and intimate world of the three main characters. 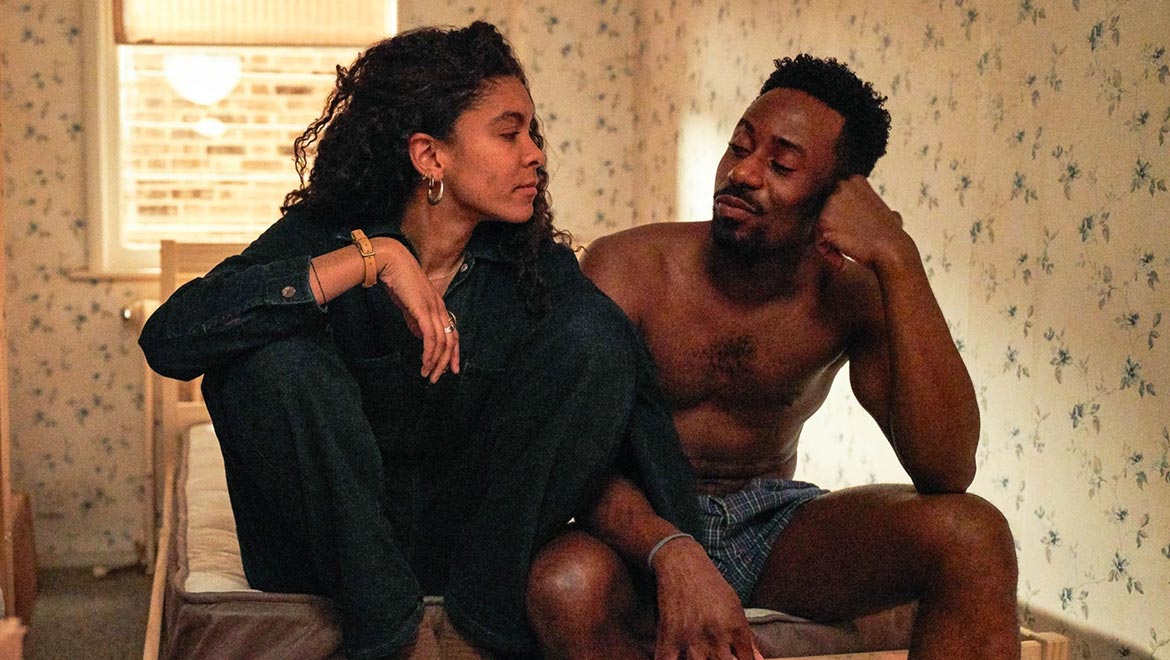 “Trigonometry has been a wonderful project to work on for both the scope and detail of the soundscape, but also collaborating with such a caring and talented production team,” says Drake.

“Athina Rachel Tsangari, who directed the first five episodes, was brilliant in bringing out the subtle details and nuances that are rarely realized in traditional British drama. The process was open and explorative, always enhancing the world we are in. Hopefully we give the audience something that is realistic and immersive, at times beautiful, and others brash.” 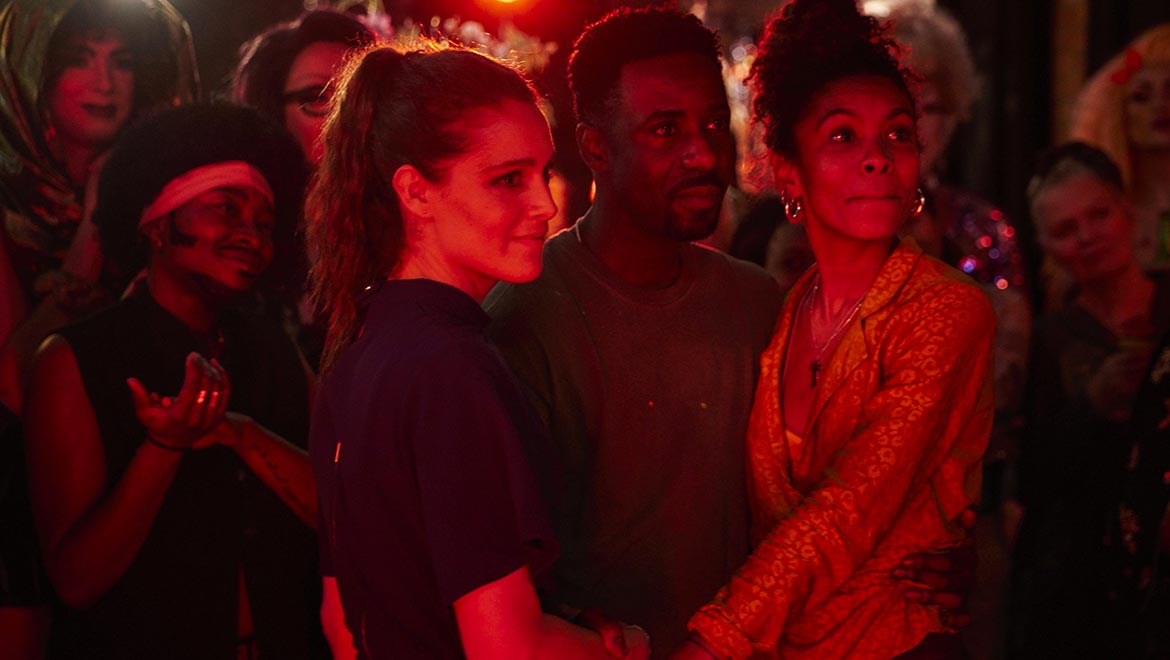 All VFX for the series was managed by the Technicolor VFX London studio, which included a collection of 2D shots where the team were also tasked with comping the Northern Lights.

Trigonometry airs on BBC Two on Sunday, March 15 and will follow on HBO Max in the US, May 2020.