Technicolor teams support production locations all over the world on Sense8, as well as post on one of the industry’s most ambitious projects to date. 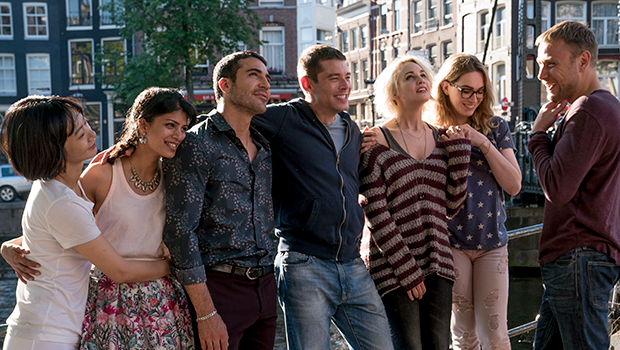 The Netflix series Sense8, by filmmakers Lana and Lilly Wachoswski and creative partner J. Michael Straczynski, has a naturalistic “run and gun” narrative style that follows eight interrelated characters – Sensates – outcasts in their various cultures but connected by their joint telepathic capabilities. Principal photography began and ended in Berlin, but in between were more than a dozen production locations worldwide – a massive undertaking overseen by multiple Academy Award-winning cinematographer John Toll, ASC.

Series collaborators, including Toll and fellow cinematographers Christian Almesberger, BVK, and Danny Ruhlmann, ACS, relied on the smaller, more mobile teams to create the show’s signature improvisational look. Remarking on their “fast and loose, light on our feet” style, Toll said: “Our camera teams needed a level of freedom to do what they do. All the DPs were free to accomplish what they needed for their characters and locations in those very specific contexts.”

Senior Colorist Tony Dustin and the rest of the Technicolor team in Hollywood worked closely – and virtually – with director Lana Wachoswski and Toll on the finishing and delivery of the series, including final color-correction, versioning, and mastering. The project’s DI was produced by Nancy Fuller, with editorial conform and VFX work performed by Tashi Trieu.