Technicolor Knows No Borders on Frontier 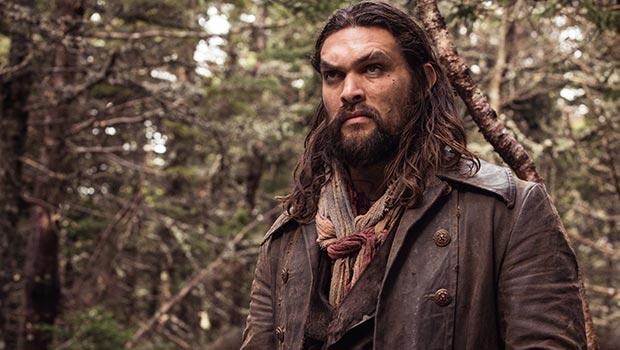 Picture it: North America, the late 18th century.  Fur traders, foreign settlers, and indigenous tribes clash on the open frontier – and the hatchet is not just a tool of the trade, but the weapon of choice to settle disputes.

Shot in vivid 4K UHD, with a story told from multiple perspectives, Frontier is one of the first new shows to launch on Netflix this year. For the action-packed first season of the period adventure, Technicolor Toronto’s creative team provided complete 4K picture post production services. Over the course of its six episodes, the in-house VFX team delivered more than 40 shots – everything from compositing and stunt rig removal to environmental creation and gore enhancement.

"The team at Technicolor offered seamless integration of picture services and top-level talent across the board,” said Executive Producer Rob Blackie. “Their attention to client services is second to none."

Renewed for a second season before it even aired, the series makes its Netflix premiere on January 20.

Go behind the scenes of Frontier with star Jason Momoa, an original cast member from Game of Thrones.