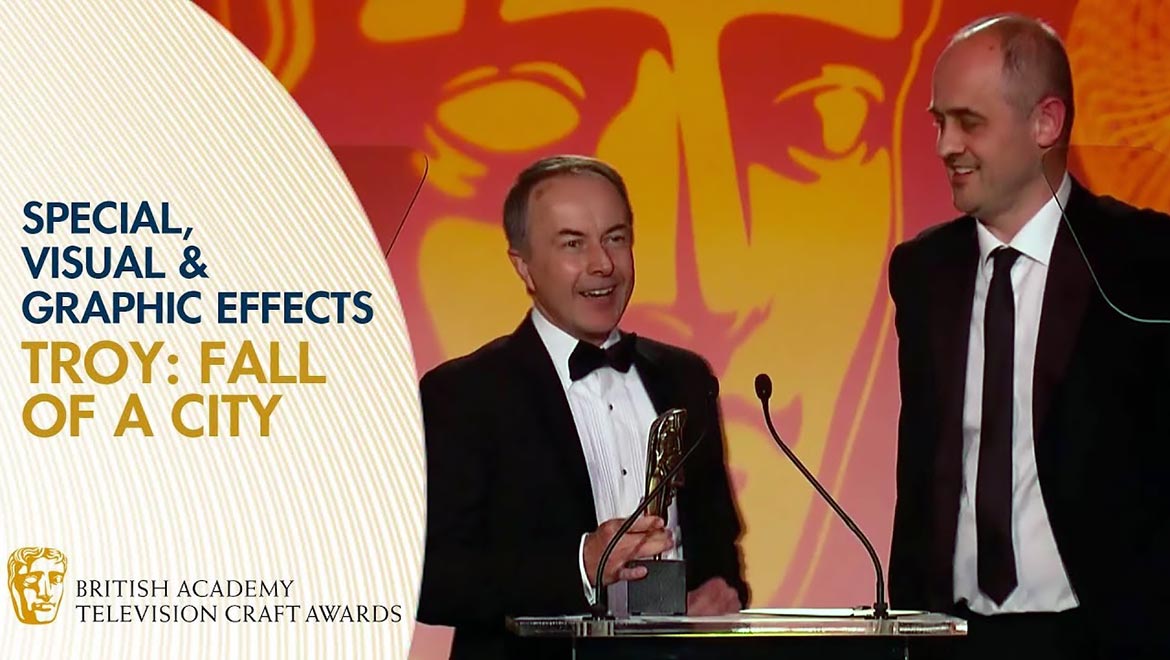 Technicolor London Senior Colorist Kevin Horsewood picked up his first BAFTA Craft Award for Special, Visual & Graphic Effects for his work on Troy: Fall of a City, a production from Wild Mercury and Kudos, which aired on the BBC in the UK and Netflix internationally. 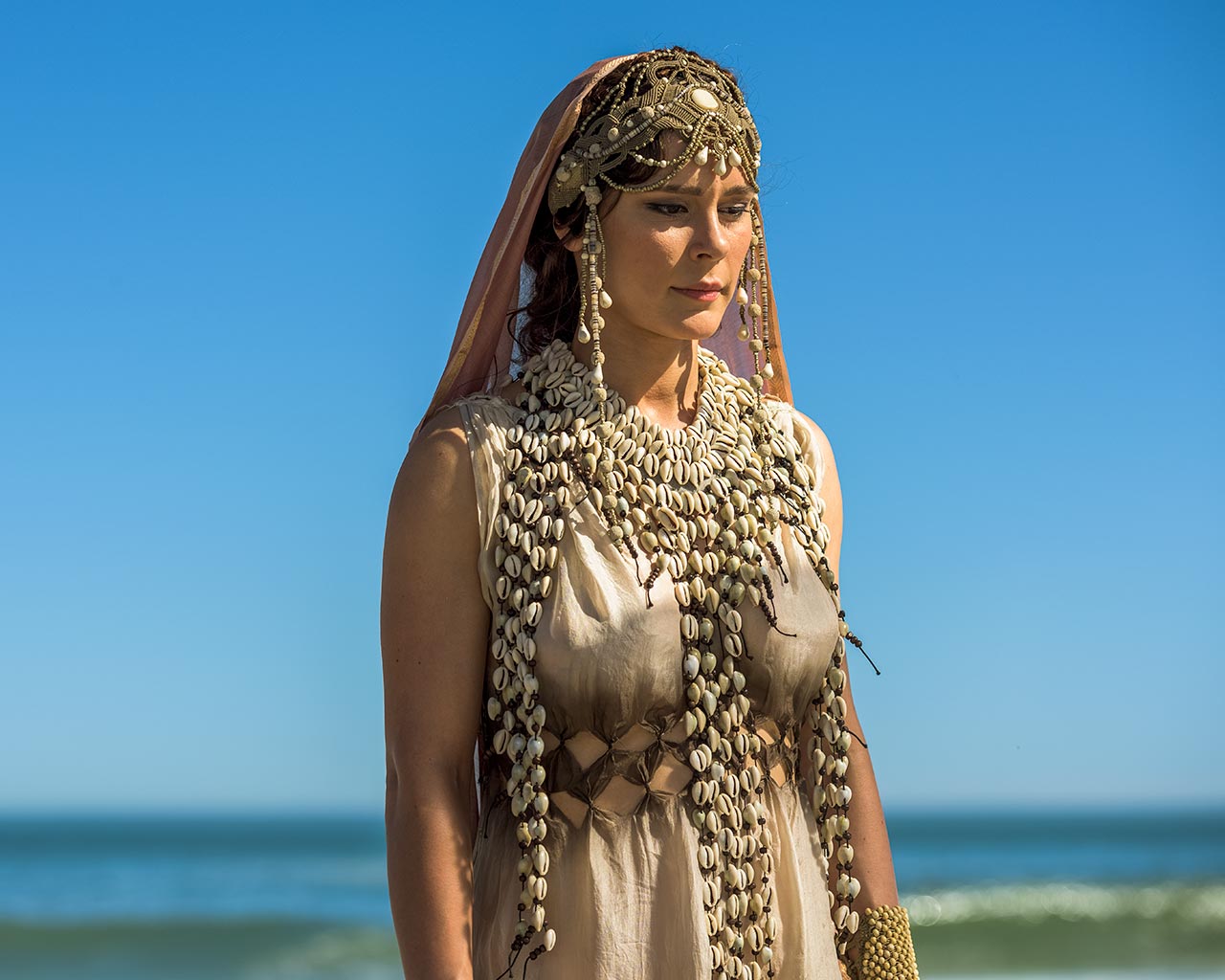 Kevin’s journey to grading the show began six months prior to filming, when he began discussing different looks for the show with Gustav Danielsson, the first DoP on the series. As he explains: “Gustav wanted me to generate a LUT, which he could use during filming in South Africa and I could use in the grade. The LUT I generated kept the warm tones and also protected the highlights and provided a nice curve to keep the detail in the shadows. The grade needed to evoke natural light, sunlight, and candlelight as it hopefully was in those times.”

The award also marks a milestone for the London studio of Technicolor VFX, led by Creative Director Gary Brown, which contributed 225 VFX shots to the series – including extensive clean-up and comping work, alongside significant contributions to battle sequences.

Technicolor Pulse was also utilized on the series, which enabled the production to access their raw footage from anywhere in the world; this was especially useful for the production crew, who shot in South Africa, in delivering files to their DI and VFX vendors in the UK.

Congratulations to all involved on this fantastic achievement. 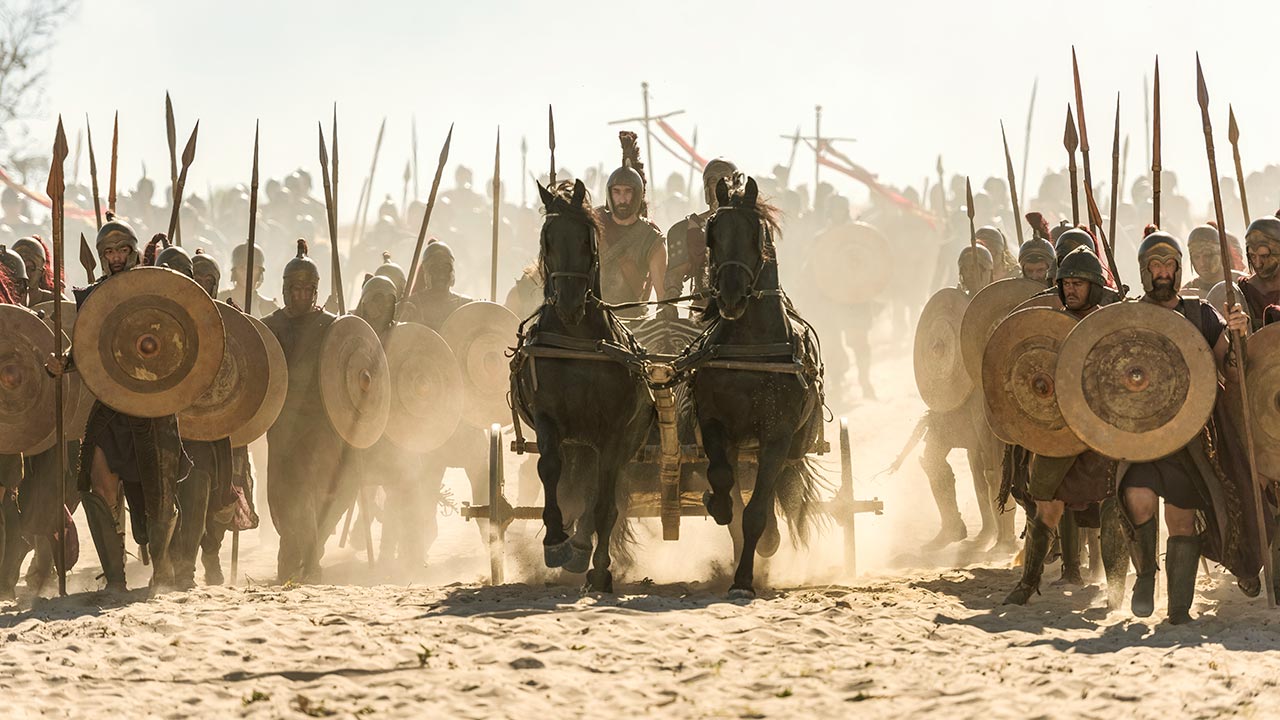