Technicolor Offers A Comprehensive Case Study For The Revenant 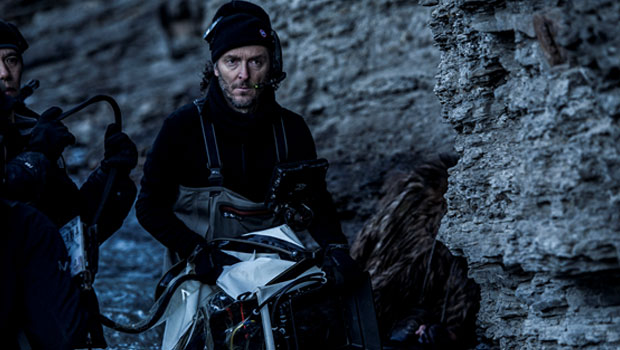 Director Alejandro González Iñárritu’s The Revenant is the critically acclaimed follow-up to his Oscar-winning Birdman, or (The Unexpected Virtue of Ignorance.) Shot in extreme conditions using only available light and in narrative-sequence, Iñárritu has likened the project to a classic Jack London story set on the American frontier. Technicolor’s creative brief for the project was to support the “naturalism” of the story and landscape while placing the audience into Hugh Glass’ struggle for survival. Multiple Oscar-winning cinematographer Emmanuel Lubezki, ASC, AMC, worked closely with Technicolor’s creative teams that included a virtual army of talent and producers, to execute one of the most challenging undertakings of Technicolor’s century-long history.

Much has been written about the film as it continues through the current awards season, but what has been less well discussed is the fact that many of the project’s post-production requirements were uniquely challenging, and at times, highly unorthodox. In particular, the filmmakers’ needs for the color-finishing process over the course of eight intense weeks were more complex, and more unusual than just about any motion-picture that Steven J. Scott, Technicolor’s supervising finishing artist on the project and the company’s VP of Theatrical Imaging, had ever experienced in over 25 years as a visual effects artist and colorist working on major motion pictures.

“It’s safe to say this was one of the most complex color-finishing jobs that has ever or will ever will be done, if you are talking strictly about using tools available within the traditional DI suite,” Scott stated.

In its newly published case study, Technicolor pulls back the curtains on the talent, technology, and workflow they brought to the award-winning film.