Technicolor Returns for “One Last Mission” on Sense8: The Series Finale

Technicolor teams brought valuable experience having worked on both seasons of the groundbreaking, globe-trotting Netflix Original Series by the Wachowski sisters. 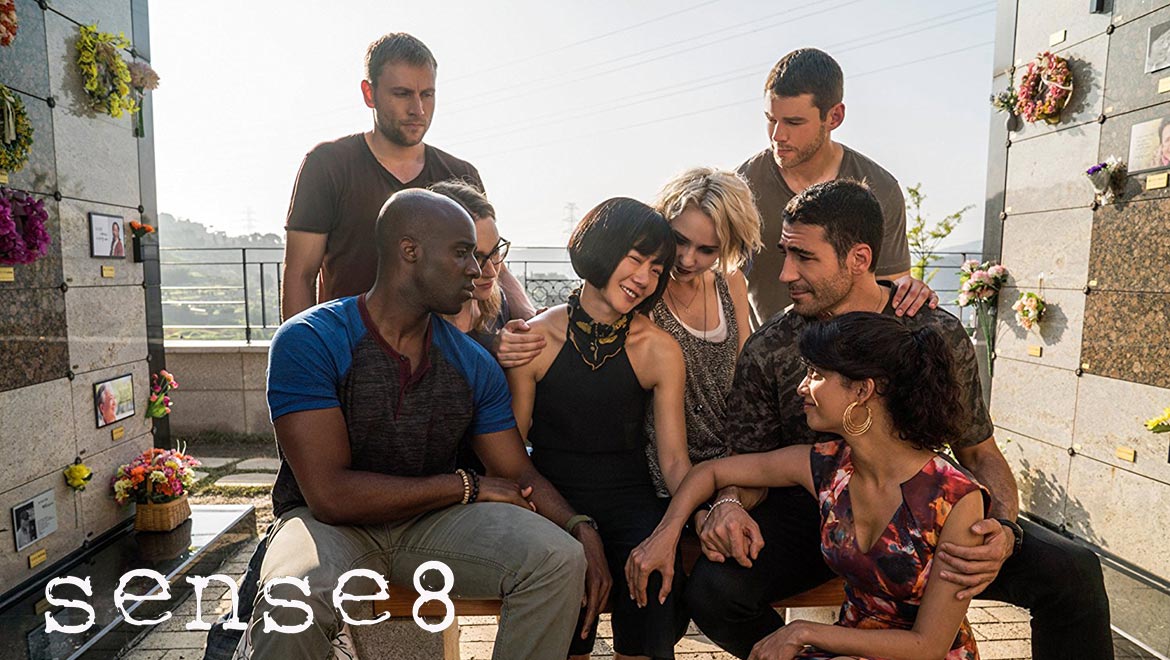 Sense8 caused a sensation among fans when it first started streaming in 2015 as a Netflix Original Series, written and directed by the Wachowskis (Lana and Lilly), and co-created with writer/producer J. Michael Straczynski. It’s the passion of fans that kept the show alive and necessitated the creation of a special series finale episode to bring closure for all the characters and their compelling storylines.

Technicolor has been involved with the groundbreaking series from start to finish, having worked on Season 1, Season 2, and now the finale. Technicolor provided color finishing and VFX work, with many of the same artists returning to lend their talent and leverage their experience working on past episodes.

Senior Colorist Tony Dustin, who provided color finishing for the entire series, was one of the artists returning to work on the finale. Calling it one of his favorite projects – including working with the Wachkowskis and John Toll, ASC – Sense8 was an ambitious endeavor, technically and logistically speaking – using six different types of cameras, more than a dozen locations around the globe, and compact time deadlines.

Reflecting on its global scale which carried through to the series finale, Dustin said: “The show was shot entirely on location, with production always on the go, spanning multiple cities and countries…shooting 20 hours straight in Seoul, for example, then getting on a plane to Berlin and shooting another 14 hours there, and so on. It was really great to experience that kind of challenge, getting all the various footage together and making it all fit together, while seamlessly transitioning back and forth between all those different locations.”

On the VFX side, Technicolor Visual Effects completed more than 100 shots for the finale. This included intense digital makeup work that required developing techniques to maintain high-levels of natural skin tone and texture – a precise and manual process to account for different skin types and color, changes in lighting, and other variables.

“One of the great benefits of working on the entire series was that we knew the characters so well,” said Senior VFX Artist Jason Wilson. “Most of us had certain characters we worked on – Kala and Capheus for me –and knew the specifics of their look that had to remain intact or the audience would be able to tell.”

A high point for Wilson came at the end of season one, when he had to create a huge expanse of dock and animated water for a shot with Kala – which also involved hand animating camera moves that matched the actual camera moves. “Once the Wachowskis noticed the quality and consistency of work that Technicolor was providing, we got very little in the way of revisions,” explained Wilson. “They weren’t worried because they knew it would get done right, even with the high volume of work and the need to make everything look consistently the same across a broad spectrum.”

Watch the exciting trailer as the Sense8 team gathers for one last mission.