The third season of Frontier on Netflix and Discovery Canada is a study in visual contrasts and visual effects artistry. 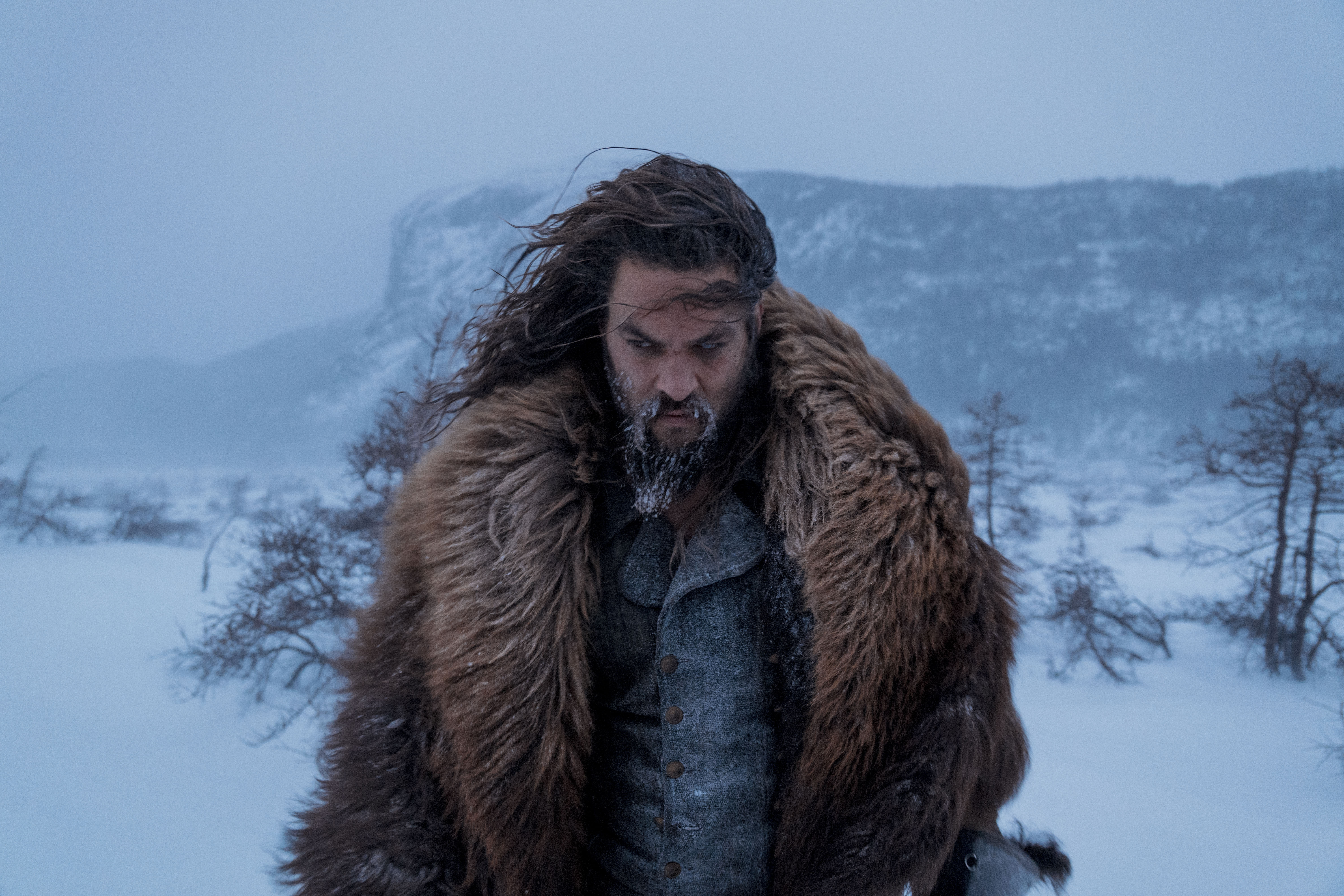 In a ferocious and unforgiving world of greed, deception, and harsh climates, the transatlantic battle to control the North American fur trade rages on as Frontier catapults into an action-filled third season. Set in the late 18th century, Discovery Canada’s original dramatic adventure series returns with multiple plotlines unfolding from the offices of London to the Canadian wilderness. Season 3 welcomes new players and new unlikely alliances who enter this merciless game in the pursuit of power and wealth.

Shot in Newfoundland, Canada as well as Scotland, the rugged terrain of the show is reflected in the color grading, which creates contrasting moods between the cool cyan tones of snow-covered Canada and the lush green landscape of Scotland. Technicolor Senior Colorist Rob Evans was tasked with creating the illusion of having only two light sources throughout the show – daylight and fire.

“Having post and VFX in the same building in Toronto is a real benefit,” said Evans. “Communication between color grading and our VFX team is essential. Creator Rob Blackie and I were able to review shots with Kevin Chandoo, our Creative Director, and if needed adjust to ensure everything was integrated properly.”

Technicolor VFX was the lead vendor on season 3 and played a prominent role throughout the six one-hour episodes, delivering 240 VFX shots in 4K. New to season 3 was the creation of 2D and 3D weapons for lead actor Jason Momoa to utilize throughout the numerous fight scenes. CG Supervisor Arvind Sond managed a team of compositors and CG artists to create and texture hatchets, axes, and knives.

“The fight scenes in season 3 were highly choreographed,” said Sond. “Tracking and lighting the weapons throughout the lengthy fight scenes with little to no picture edits was quite challenging.”

Check it out for yourself! Watch the official trailer for Season 3 of Frontier, available on Netflix November 23.