MPC provided color finishing and other post services on the music video for Mick Jagger's new single, the politically-charged “Gotta Get a Grip.” 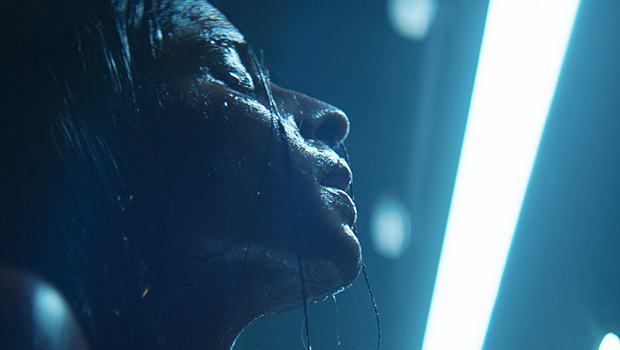 On the heels of “Immigrants (We Get the Job Done)” from the popular Hamilton Mixtape, MPC, a Technicolor company, has completed work on another powerful music video, the new single from Mick Jagger, “Gotta Get a Grip.”

MPC Advertising colorist Mark Gethin started collaborating with the video’s award-winning director, Saam Farahmand, back when he lived in London – a working relationship spanning nearly a decade. This gave him great insight into the artistic vision of Farahmand, who has been called one of the most creatively talented and innovative music video directors of his generation.

“I have a good idea of Saam’s aesthetic and how he likes to work,” said Gethin, “making the Mick Jagger video a lot of fun to grade. He and I experimented a little in the beginning to find the look and mood that complemented the film.”

The team created a steamy and volatile look for the video to evoke the feelings of failed leadership and lack of inclusiveness – the anxiety, unknowability, insecurity, vulnerability – words used by Jagger when describing the song’s intent. The result is a perfect match between video and song, what Rolling Stone magazine calls a gritty dance rock tune with a sinister edge.

“The piece was beautifully shot by DP Steve Annis, which enabled us to take the mood as far as we did, without losing any of the details,” noted Gethin. “We even took extra care to ensure the skin tones had lots of contrast, which is a Saam trademark.”

Watch the official video for Jagger’s explosive track, “Gotta Get a Grip”: