At Technicolor, Surviving Zombies is More Than a Game 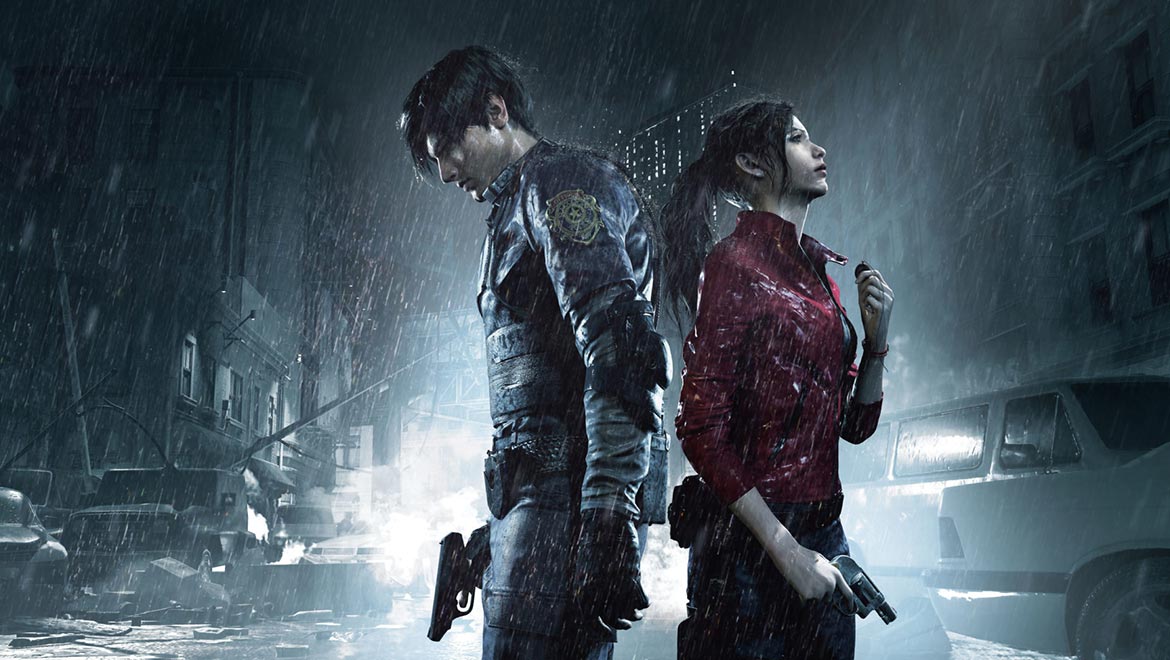 Following a successful collaboration on Resident Evil 7, Technicolor once again partnered with Capcom to deliver an epic survival horror game reimagined for its Resident Evil 2 remake.

This time around the team upped the ante by infecting an entire city with the zombie making T-virus and creating even more realistic organic motion in the animations including scary humanoid creatures, terrifying canine zombie dogs, and scores of other attacking creatures. Navigating through the game is like traveling in a maze within a maze with locked doors, puzzles and monsters blocking your path. And the zombies, a signature of the franchise, have never looked better – players should remember that even a crawling zombie can still bite you!

Selvam Venkatesan, Animation Department Director, Technicolor Games said, “One challenging sequence that Technicolor animators really enjoyed flexing their muscles on was the creatures known as Lickers. Mo-Cap data was all shot on the ground, but we were able to use that same data to animate them climbing and moving around on walls and roofs.”

Critics agree on the realism and playability of the game. A quote in Forbes illustrates the care the animators took in making the game as realistic as possible.

“There are so many instances in the game that make you want to pause and take a snapshot, then 10 minutes later there’s another equally cool scene. I’m placing RE2 on my list for most beautifully rendered games of the year. You are legit scared with the controller in your hand. It’s a perfect blend of audio and visual to create the desired experience.”

The team previously partnered with Capcom on Resident Evil 7: Biohazard, which placed the popular Resident Evil series in the new location of Osaka and added a new cast of characters.