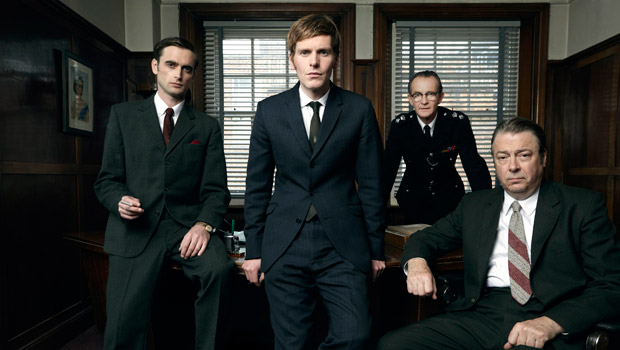 Based on the character created by Colin Dexter, the four films follow the investigations of a young Endeavour Morse in the early days of his career as a police detective in 1960s’ Oxford. Returning as Morse is Shaun Evans (The Take, The Last Weekend, Silk), who won over both critics and viewers alike with his portrayal. Reprising the role of Morse’s senior partner, Detective Inspector Fred Thursday, is renowned stage and screen actor Roger Allam (The Jury, Parade's End, The Thick of It).

Technicolor Senior Colourist Dan Coles graded the series using Baselight. Coles says: “The four Endeavour films were approached in slightly different ways, but the overall objective was to give each episode a rich and naturalistic look, which would complement the period setting. We chose to enhance the exteriors with warmth and contrast, giving a golden feel to Oxford’s wonderful sandstone buildings and colleges. We also accentuated the warmer tones in the interiors to give the series a beautiful and colourful look to evoke the quality of the film stock of that era.”