MPC Film is nominated for The Lion King and 1917; additional VES nominations come for MR. X on Vikings; The Mill and MPC for advertising work. 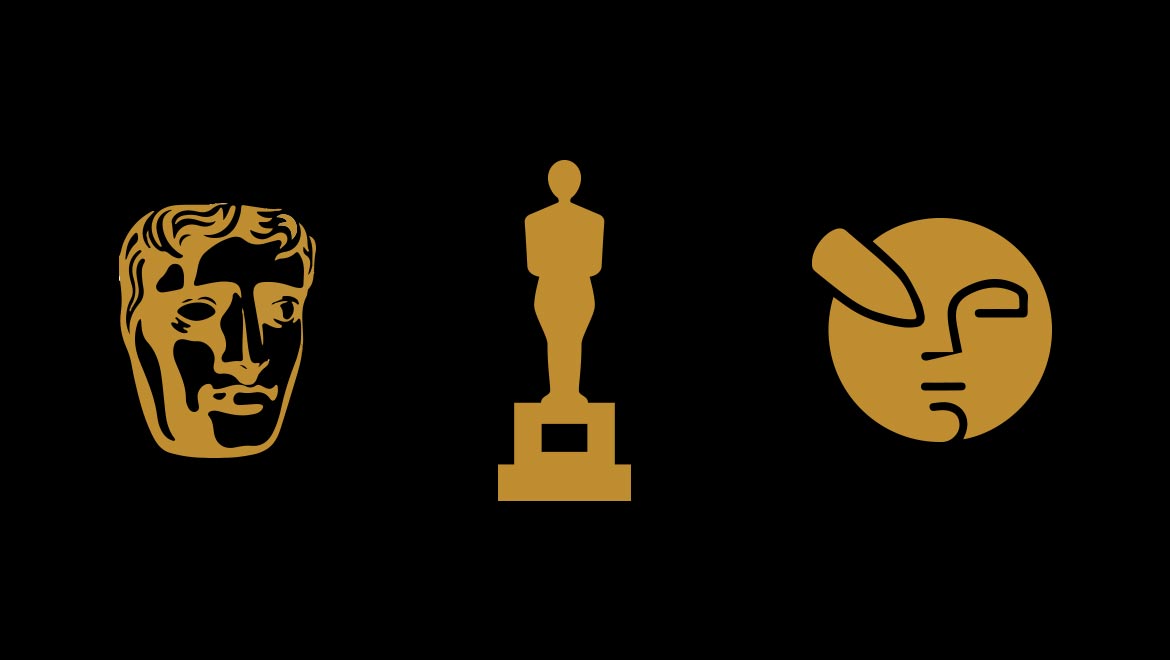 Awards season is in full swing, and Technicolor’s MPC continues its streak of recognition with Oscar nominations for their VFX work on The Lion King and 1917.

Director Jon Favreau’s and Walt Disney Pictures’ production of The Lion King was the second highest-grossing film of 2019 with over $1.6 billion in theatrical ticket sales. Favreau and his team made the big-screen feature with a live-action aesthetic starring animated yet photo-real performances of the beloved Disney characters from The Lion King – all played out against diverse African locations and environments.

The Lion King evolved from Favreau’s earlier hit The Jungle Book – which earned Oscars for VFX Supervisors Rob Legato, ASC, and MPC’s Adam Valdez, along with Animation Supervisor Andrew Jones. The same team of Legato, Valdez, and Jones are again nominated this time around, along with MPC co-VFX Supervisor on The Lion King, Elliott Newman.

In addition to the Oscar nomination, The Lion King also recently received nominations for visual effects from the British Academy of Film and Television Arts (BAFTA) as well as the Visual Effects Society (VES) – where it’s the leading recipient of all theatrical features released in 2019, nominated for five VES awards.

Director Sam Mendes’ 1917 was also nominated by the Academy, BAFTA and VES for its visual effects – along with multiple other nominations. Mendes and the film, produced by Amblin Partners for Universal Pictures, recently received Golden Globe Awards as Best Motion Picture – Drama, and Best Director – Motion Picture.

MPC’s Guillaume Rocheron and Greg Butler led VFX teams in Montreal and London, and the Oscar-nominated visual effects they produced fostered the film’s ‘single-shot’ presentation captured by cinematographer Roger Deakins, ASC, BSC, and the production. 1917 was the fourth film served by MPC and Technicolor to employ a blending or ‘stitching’ visual effect technique to foster the illusion of a single continuous take or extended sequence.

The Lion King and 1917 showcase the creative range of MPC Film talent in terms of artistry and innovation including: its industry-leading ‘virtual production’ pipeline and methodology; character-creature animation; and extreme photo-realism.

Technicolor President of Production Services Tim Sarnoff stated, “We’re so proud of our teams at MPC Film that continue to produce such stunning results for our theatrical clients. MPC’s work on The Lion King was nothing short of breathtaking. The film set an industry standard for virtual production methodologies, animation and artistry alike. The work performed for 1917 couldn’t be more different in nature but was crucial to Sam Mendes in creating the illusion of one continuous shot across the World War One battlefield he so wonderfully presented.”

In addition to feature film nominations, Technicolor talent have also received VES nominations for their visual effects work on episodic television and advertising. They include MR. X’s nomination as part of the team on The History Channel’s Vikings. MR. X has collaborated on all six seasons of Vikings, and is excited to be part of the nomination for ‘Outstanding Supporting Visual Effects in a Photoreal Episode.’

On the advertising side, Technicolor’s MPC has received multiple nominations for ‘Hennessy: The Seven Worlds’ and ‘BMW Legend’ – five in total between the two.

The Seven Worlds is a Ridley Scott film, a four-minute VFX-rich spot created with the director’s RSA Films and advertising agency DDB Paris.

Legend is a large-scale fantastical film with cinematic-level visual effects made in collaboration with GS&P and Ariola.

Technicolor’s The Mill received a total of four nominations, including those for ‘Feeding America: I Am Hunger in America’ and ‘Apex Legends: Meltdown; Mirage.’

For I Am Hunger in America, The Mill partnered with Leo Burnett Chicago on the PSA for Feeding America to bring awareness about the hunger epidemic in the U.S.

For Apex Legends with Respawn Entertainment, the nomination comes for ‘Outstanding Animated Character in a Commercial.’

Congratulations to our storytelling partners

In addition to the many direct nominations our talent received, Technicolor and its family of creative studios are thrilled to see the work of their storytelling partners nominated.

Technicolor’s Mikros is celebrating the Oscar nomination for director/writer Delphine Girard’s A Sister (Une Soeur). Mikros provided VFX for the Versus Production, nominated in the Short Film (Live Action) category.

VES awards will be given out Wednesday, January 29, at the Beverly Hilton Hotel in Los Angeles.

Oscars will be handed out Sunday, February 9 at the Dolby Theatre in Hollywood, CA.