Based on Neil Gaiman’s award-winning 2001 novel, American Gods chronicles a war between the old gods of ancient mythology and the new gods of modern technology. In season three, now available to stream on STARZ in the U.S. and Amazon Prime Video internationally, ex-con Shadow Moon’s (Ricky Whittle) attempts to break away from the mysterious Mr. Wednesday (Ian McShane)and assert himself as his own man. Setting down roots in the idyllic snowy town of Lakeside, Wisconsin, he uncovers a dark secret while exploring questions of his own divinity. Guided on this spiritual journey by the gods of his Black ancestors, the Orishas, Shadow must decide exactly who he is.

Technicolor Post Toronto is once again on board for American Gods, adding sound mixing to the list of services they provided in season two, while providing dailies and color grading, plus additional VFX support to Technicolor’s MR. X. 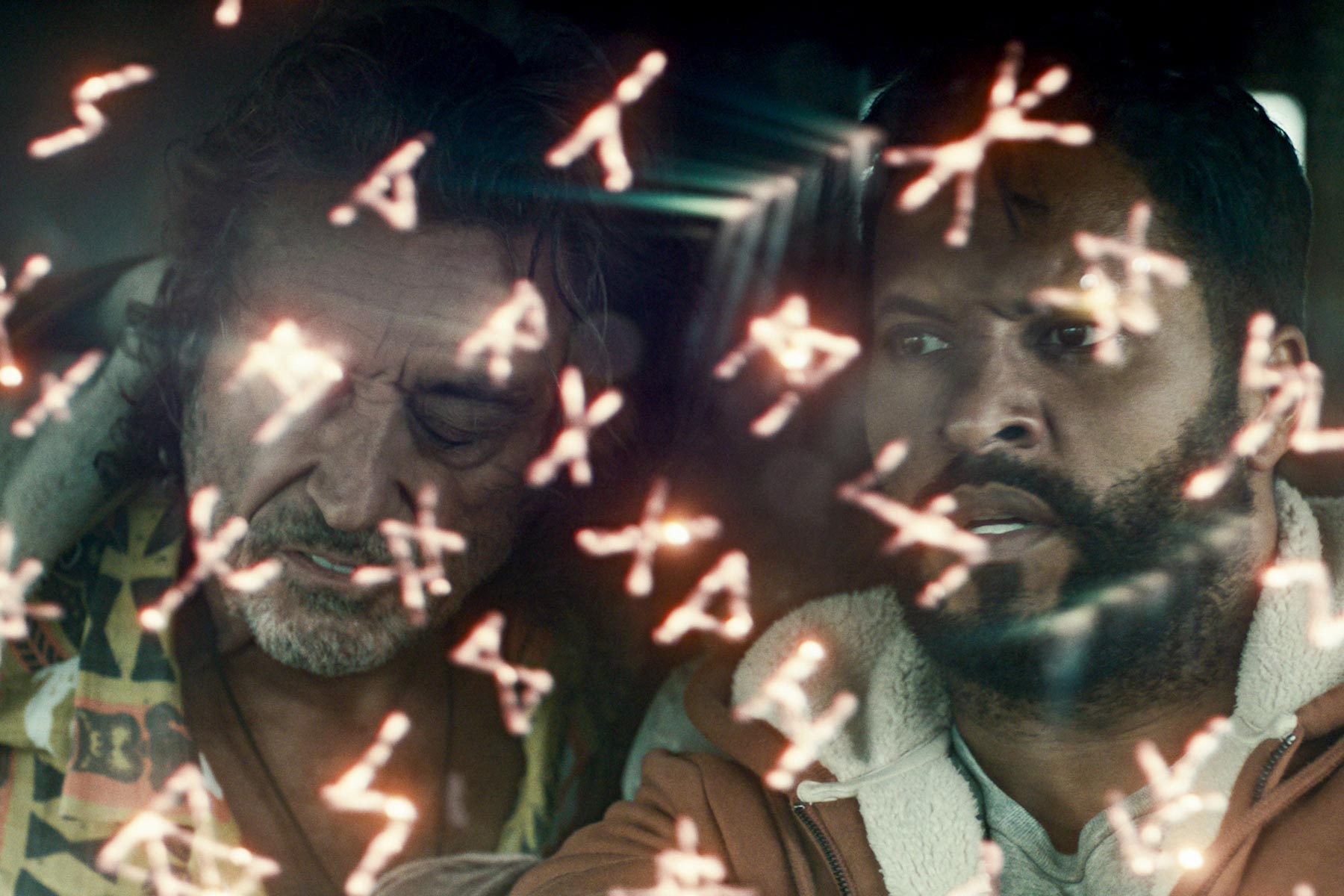 Having had the pleasure of working on all three seasons of American Gods, the MR. X VFX team was excited to jump back into Neil Gaiman's fantastical world. The show ran the gambit for VFX work: from simulating godflesh – to creating dream-like landscapes; character digi-doubles; fantastical creature work; FX water and fur simulations; full CG environments; and practical environment enhancements.

One of the biggest challenges for the VFX team on this show was adjusting to working from home during the COVID-19 pandemic. The team had an ‘all hands-on deck’ approach, with the supervisors and artists pitching ideas of how to run dailies, do R&D effectively, and communicate in a new digital space as everyone adjusted to the new work from home reality.

Said Ahmed: "Our team worked tirelessly to produce some amazing concept-driven visual effects on a tight deadline. Under normal circumstances that would have been enough. But there was nothing normal about last year – which makes the work all the more exceptional." 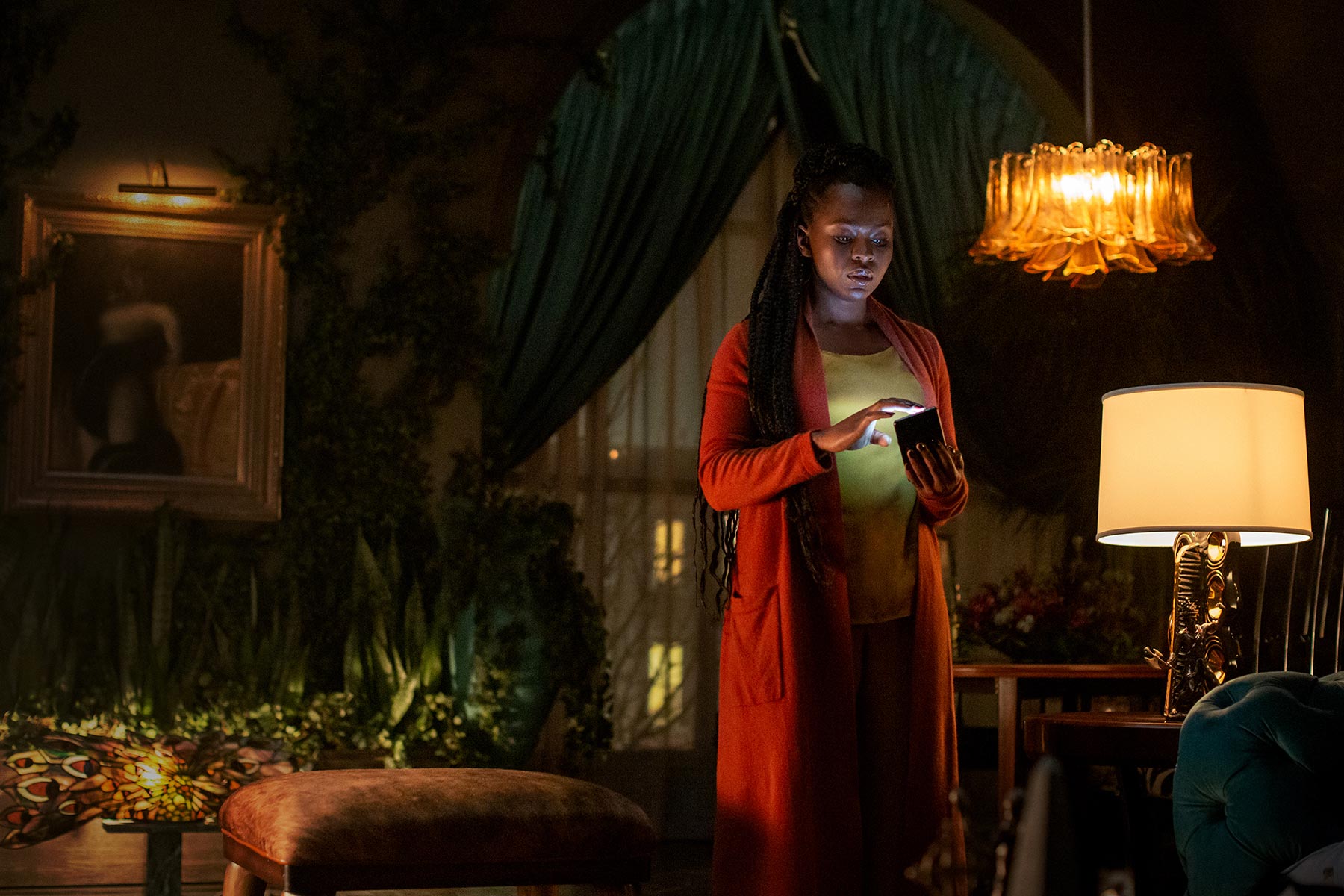 “Never in my experience has sound design played such a crucial role in storytelling,” said Eglee. “Al and Kirk provided a creative safe haven for American Gods on the mix stage, conjuring an exquisitely layered soundscape, essential to the immersive experience of our show. Because American Gods lives in heightened, metaphysical realms, our team at Technicolor Toronto was constantly finding new envelopes to push. They delivered a unique, wholly original sound architecture inhabited by the beautiful images on screen.”

Mixer Al deGraaf, who had a great experience collaborating with Eglee on the Netflix original Hemlock Grove, was thrilled to get back on the stage with him for American Gods.

“Chic is one of the most collaborative showrunners I’ve had the pleasure to work with,” said deGraaf. “American Gods has so many moments driven by sound, it allowed us to really experiment and explore the use of the full Atmos format. 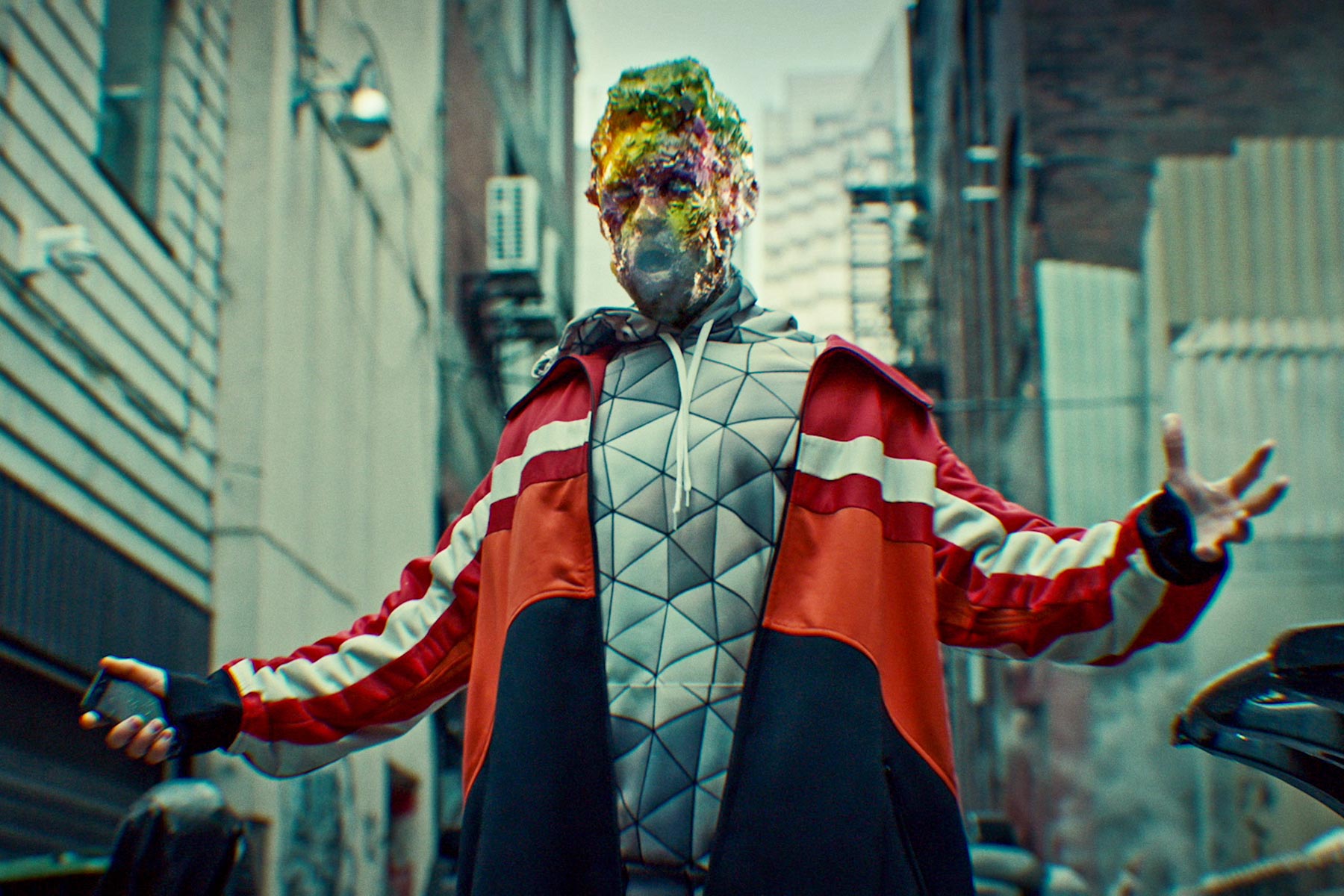 Colorist Mark Kueper was back for season three, working with cinematographers Marc Laliberte and Mike Marshall.

“When you get excellent photography and the mandate to experiment, it becomes a dream job for a colorist,” said Kueper. “Not without its challenges – satisfying the creative voices is not an easy task on a show of this repute, but makes for a very rewarding body of work creatively. I never felt like we compromised anything. Everyone's goal was to make it the best it could be.”

American Gods season 3 is now streaming on STARZ in the U.S. and internationally on Amazon Prime Video.