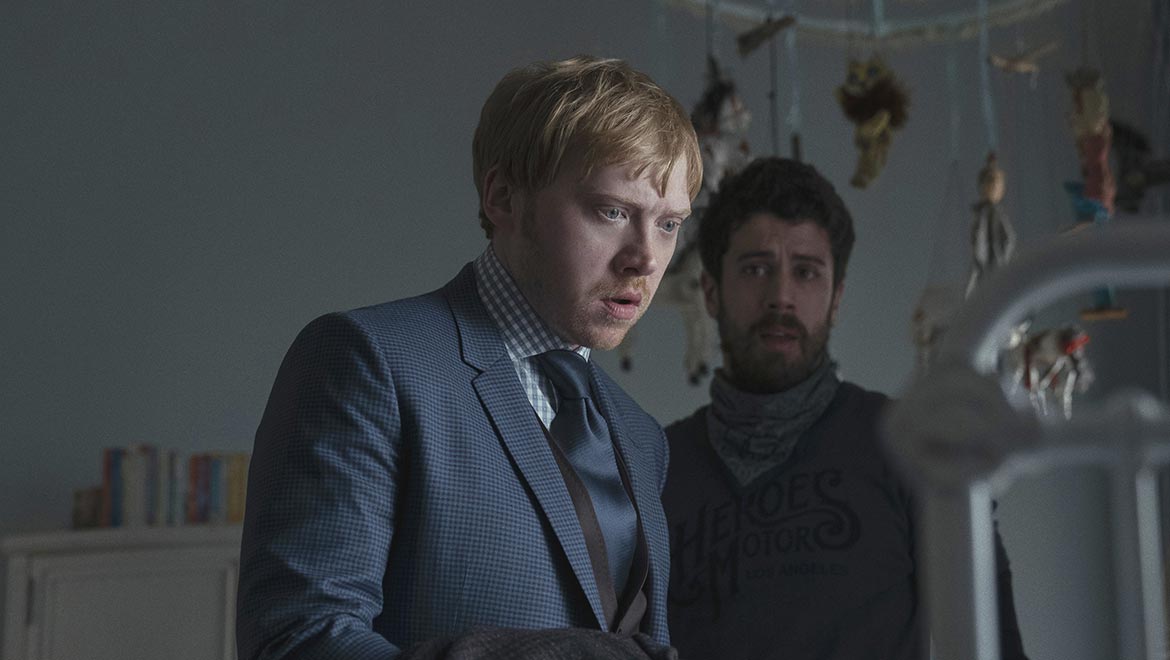 Today marks an exciting time for content viewing with the recent launch of new streaming platforms. With the introduction of these services comes a plethora of new content, including the original series from recently launched AppleTV+, Servant.

Servant, executive produced by Tony Basgallop alongside M. Night Shyamalan, follows married couple Dorothy and Sean, who are mourning the recent loss of their baby. The couple hire a housekeeper, Leanne, whose mysterious past and the supernatural events that start happening soon after her arrival become an obsession for both Sean and Dorothy’s brother, Julian. M. Night Shyamalan provides his notorious thrilling spin on the series, directing two episodes that keep the viewer wanting more in 30-minute increments.

Servant marks yet another collaboration between Technicolor senior supervising colorist Michael Hatzer and cinematographer Mike Gioulakis, who previously worked together on the M. Night Shyamalan films Split and Glass, as well as Jordan Peele’s Us (for which Hatzer was nominated for the 2019 HPA Award for ‘Outstanding Color-Grading – Theatrical Feature’).

“Mike Gioulakis is an incredibly talented young cinematographer,” says Hatzer. “I just love the way he shot Servant – it’s beautiful and soft, wonderfully lit. He determines most of the color or the look in pre-production, and I sit and do extensive testing with him before he even shoots a single frame of dialogue on set. The go-to move with a lot of horror projects is a cool look – more blues and cool tones. This project put a twist on that. They really wanted the importance on the yellows, and the warmth in the shadows.”

“We added a nice roll off to the highlights to give more of a dreamy effect. That dreamy quality is what we wanted for the look of the series. The combination of atmosphere, a slight bit of smoke, Mike’s lens choices, a little bit of grain, and low image contrast helped us achieve this feeling.”

Dailies for Servant were completed by dailies colorist Chris Giuffrida with support from Brent Greer. Giuffrida traveled to Philadelphia for the first week of shooting to work directly with Gioulakis, then returned to Technicolor’s Atlanta office in Buckhead to process the dailies using Technicolor’s Personal Cloud Dailies process (aka PC Dailies).

Concludes Hatzer: “This is a drama, but it’s a creepy drama. It’s totally M. Night’s genre, his specialty. There’s a sense of unease, a creepiness to it, and you know with M. Night, there’s going to be some type of crazy twist happening. It’s really exciting to work on his movies in that sense.”