Technicolor scored eight Emmy nominations this year for their work on some of TV’s most talked about episodic shows – from new to long-running series. 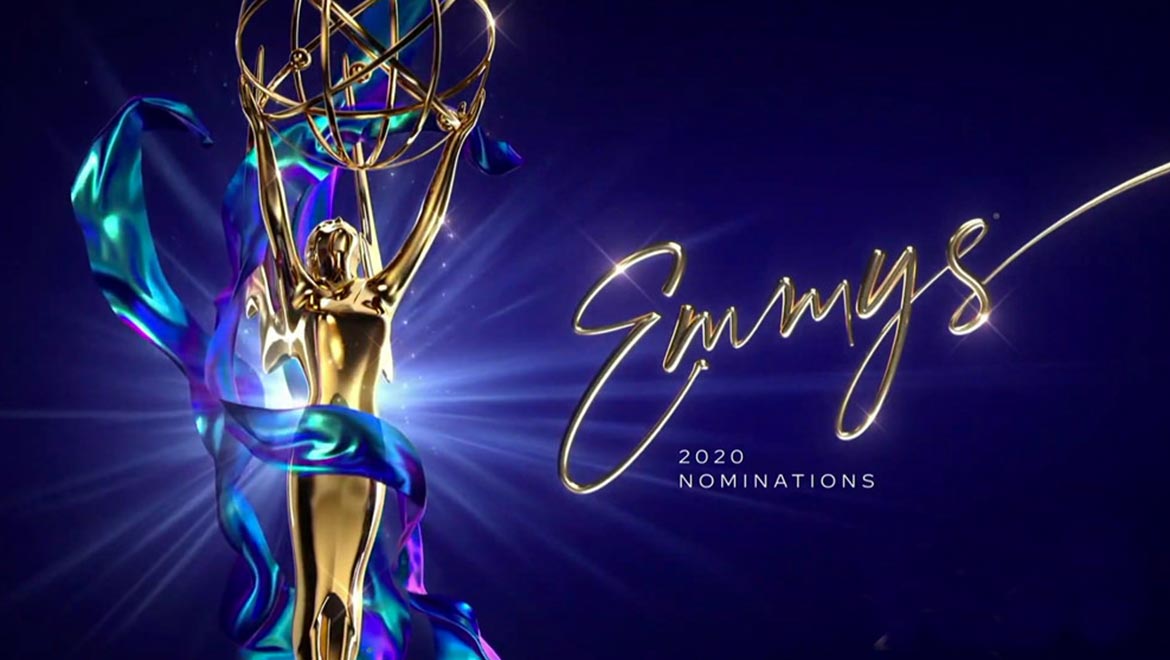 [This story was updated on September 20, following the final night of the Creative Arts Emmy Awards].

Technicolor has won three 2020 Emmy Awards, across both VFX and Sound categories. Technicolor’s MR. X won for Outstanding Special Visual Effects in a Supporting Role for its work on Vikings – a series the team has worked on for all six seasons. Technicolor Sound teams won for their work on the acclaimed new show, Watchmen, taking home Emmys for Outstanding Sound Mixing for a Limited Series or Movie and Outstanding Sound Editing for a Limited Series, Movie or Special. Congratulations to all this year’s winners and nominees!

When the 72nd Emmy Award nominations were announced, Technicolor teams were thrilled to be celebrating a total of eight nominations this year, representing artists across Sound and Visual Effects. Nominations came for teams that have formed long-running collaborations on series as well as for those on brand new shows that continue to generate buzz.

Technicolor Sound has a long-standing relationship with Ryan Murphy and they were nominated for two of his shows, the anthology series American Horror Story: 1984 and the star-studded Hollywood.  Technicolor Sound teams were also nominated for the comedy-drama GLOW – the Gorgeous Ladies of Wrestling – and the new graphic novel inspired Watchmen – the most heavily nominated show this year.

On the VFX side, MPC was nominated for the new sci-fi show Tales from the Loop. Among the team members nominated is MPC’s Creative Director Ashley Bernes, who served as Studio VFX Supervisor for the pilot episode. MR. X was nominated again for their VFX work on Vikings, a show on which they have a long and rewarding history. Most recently, the team won Best VFX at the 2020 Canadian Screen Awards.

The 72nd Emmy Awards will be held on September 20 in a virtual event hosted by Jimmy Kimmel. Congratulations to all of the nominees, our creative partners who received nominations for their shows and outstanding work – and the following Technicolor artists on their nominations!

OUTSTANDING SOUND MIXING FOR A LIMITED SERIES OR MOVIE

OUTSTANDING SOUND EDITING FOR A LIMITED SERIES, MOVIE OR SPECIAL