Technicolor VFX: New Hires at our Toronto and London Studios 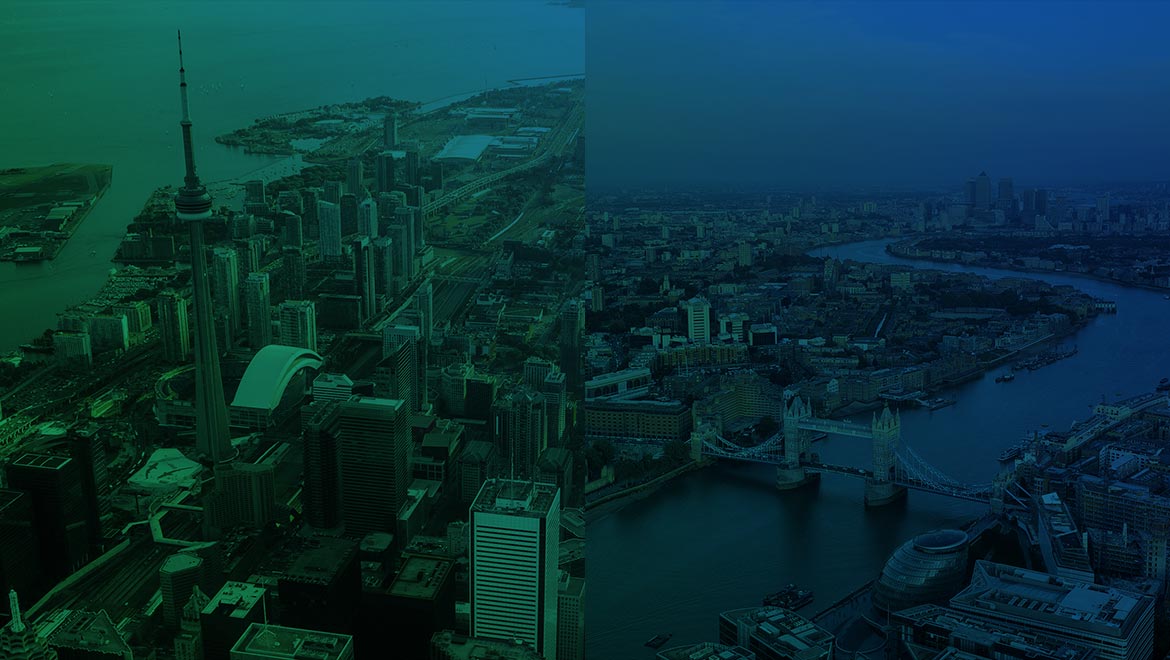 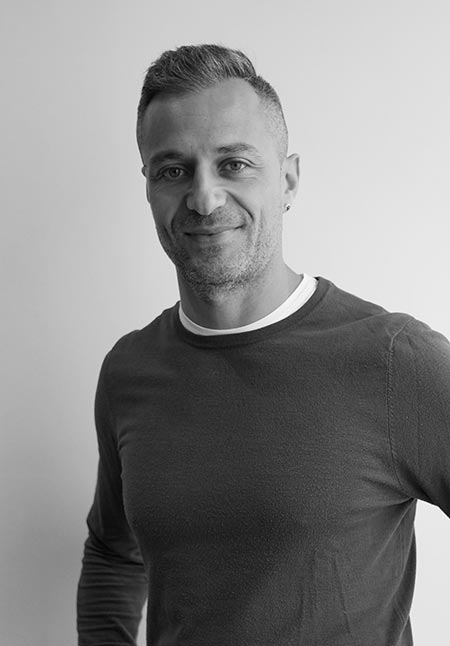 VFX Supervisor Alessandro Pantanella joins Technicolor VFX’s Toronto studio after working 14 years in the industry in both Italy and Canada. He started his career as a Colorist before transitioning into the roles of Lead Compositor, Compositing Supervisor, and ultimately VFX Supervisor, working at both Mavericks VFX and MR. X in Toronto.

Pantanella has worked on numerous feature and episodic projects, citing Guillermo del Toro’s series The Strain and Neil Marshall’s feature Hellboy as among the most challenging and noteworthy. Working as the Comp Supervisor on both, he oversaw teams of artists as they delivered amazing creatures and complete CG environments. His team received a VES Award Nomination in 2016 for "Outstanding Visual Effects in a Photoreal Episode" for The Strain, “Identity.”

“I am always looking for ways to simplify and automate our processes. Better tools and more stable pipelines are key to give VFX artists the resources to focus on the creative aspects,” said Pantanella. “This is especially important nowadays with our fast-paced projects, where we want to work fast without any compromise in quality and creativity.” 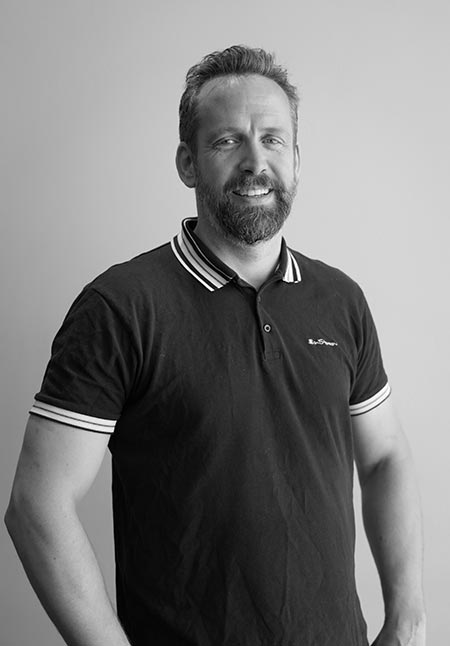 CG Supervisor Erin Nicholson has been a Character Modeler and Model Supervisor for over twenty years. His extensive experience over the last two decades has seen him lead teams of artists across a high-profile and diverse set of features, from working as a Model Supervisor on the film Aquaman to a Creature Modeler for Disney’s Aladdin; episodic, most recently for Guillermo Del Toro’s The Strain and Underworld: Awakening; animation; and advertising projects.

“It’s an incredibly exciting time to work in visual effects, with such a sustained investment in episodic and film content. I’m looking forward to bringing my experience to the Technicolor VFX team and to work on new projects that continue to engage viewers,” said Nicholson.

Alongside his CG Supervising experience, Nicholson is also an established Digital Stereographer and On-Set Photographer. 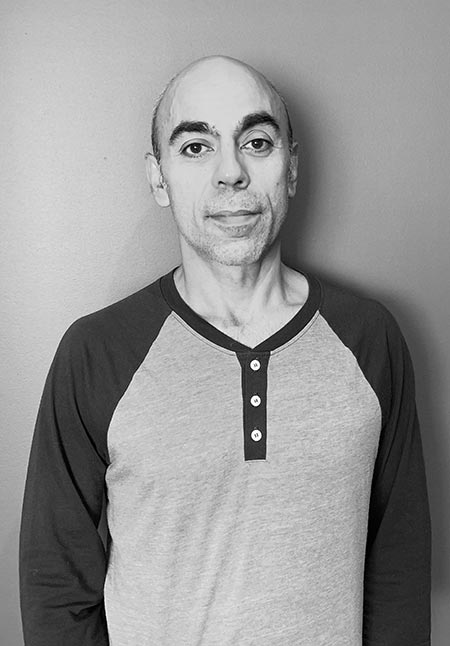 CG Supervisor Vania Alban Zapata joins Technicolor VFX’s London studio after spending the past 24 years freelancing for major film and advertising agencies in London, Paris, LA and NYC. Zapata is a vastly experienced creative talent, having started learning about computer graphics in the eighties at the early age of 12. Taking inspiration from Stanley Kubrick’s 2001: A Space Odyssey and Michael Crichton’s Westworld, Zapata is passionate about creativity and innovation through storytelling, and is always seeking out new technologies to bring new worlds to life for his clients.

Some of Vania’s recent projects include producing a tech-driven King Kong installation for the Empire State Building observatory, as well as working as CG Supervisor for Unit Media’s sci-fi adventure ‘2.0’ and VFX Supervisor and Previz Editor on Bavaria Beer’s The Drop campaign with Ad Agency Selmore.

“I am excited to join the incredibly talented Technicolor VFX team, and to start working on high profile film and episodic projects. I am incredibly passionate about visual storytelling and how VFX plays a role in bringing a creative vision to life,” said Zapata.