The esteemed grading artist returns to the company where he began his career. 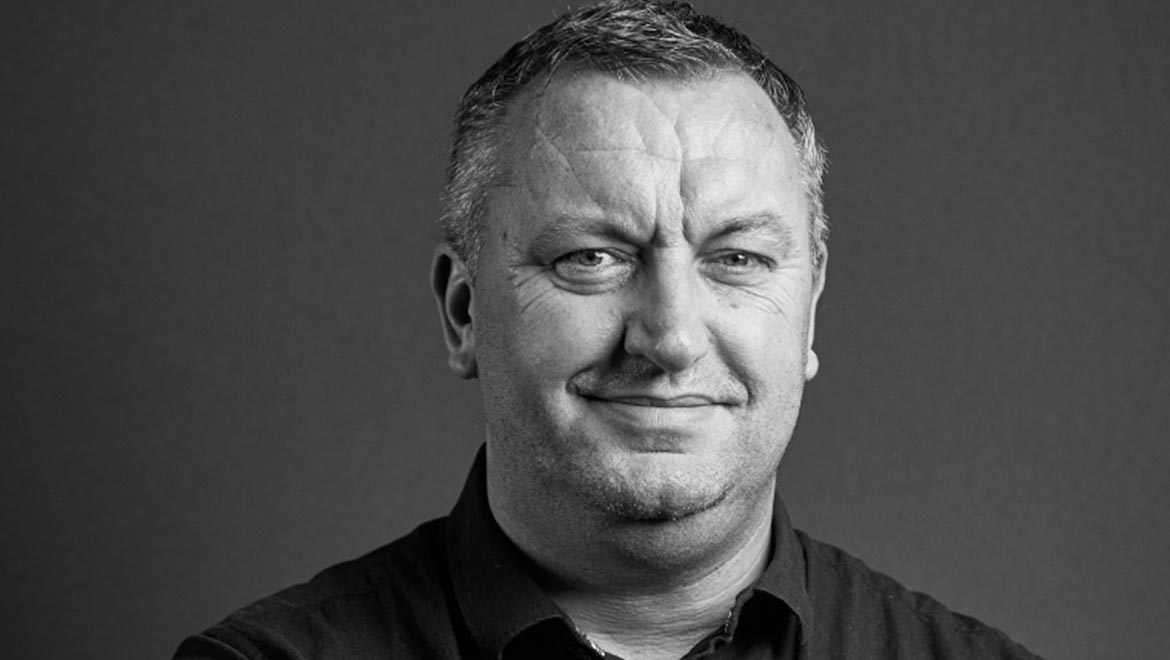 Following in his grandfather’s and father’s footsteps working in Technicolor’s London film laboratory in the early ‘90s, Paul Ensby landed a role as a 35mm trainee feature grader, before becoming a fully-fledged grader where he worked with legendary directors such as Ridley Scott, Jane Campion, Ken Russell, Neil Jordan, Bill Forsyth and Stephen Frears.

As film and photochemical timing gave way to digital intermediate and what we think of as today’s post production facilities, Ensby has enjoyed the additional creative avenues which technology enables, while harkening to his initial training within the lab.

“Technicolor has always been home to me,” stated Ensby. “They have and will continue to be a standard of excellence and I’m happy to be starting the next chapter in my career with Sherri Potter [President, Worldwide Post Production] and the team.”