VFX teams continue to demonstrate strength and range with studios across the Technicolor family receiving 15 nominations from the Visual Effects Society for their outstanding work. 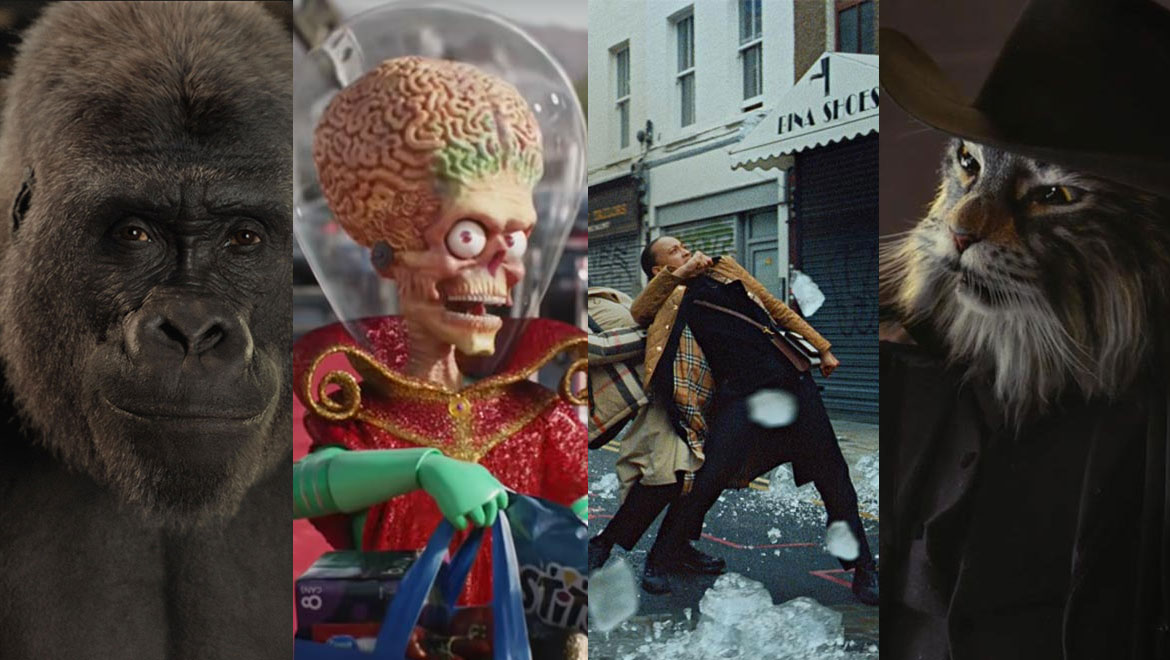 As the 2021 awards season heats up, Technicolor is thrilled that all of our creative studios were nominated for VES Awards – and that four awards were won by Technicolor teams this year.

The winners include MPC Film for The One and Only Ivan (Outstanding Animated Character in a Photoreal Feature);

The Mill for Walmart ‘Famous Visitors’ (Outstanding Visual Effects in a Commercial);

“The VES Awards is an annual celebration of the artistry, ingenuity and passion of visual effects practitioners around the world,” says Lisa Cooke, VES Board Chair. Showcasing “best in class work that elevates the art of storytelling and engages the audience in new and innovative ways, the VES Awards…honors outstanding artists across a wide range of disciplines.”

Here’s a breakdown of VES wins and nominations our studios received across categories. In addition to our artists and teams, we also congratulate our storytelling partners, including Rob Legato, ASC, for his VES Award for Creative Excellence. 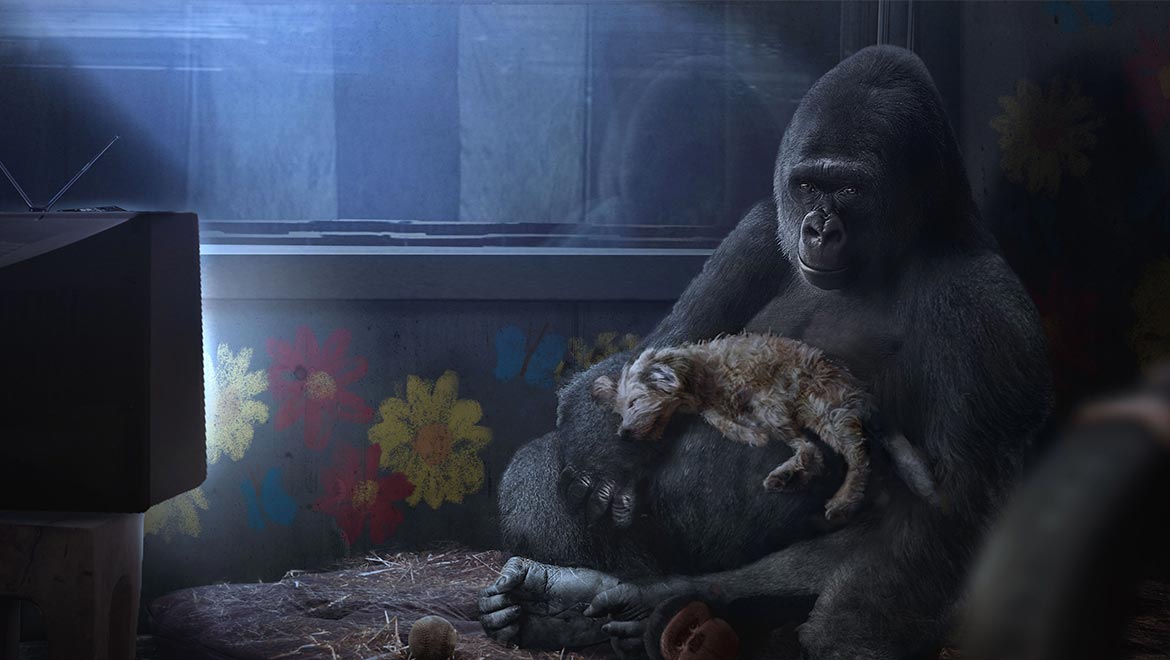 WINNER - The One and Only Ivan(‘Ivan’) - Valentina Rosselli, Thomas Huizer, Andrea De Martis and William Bell

Outstanding Compositing in a Feature 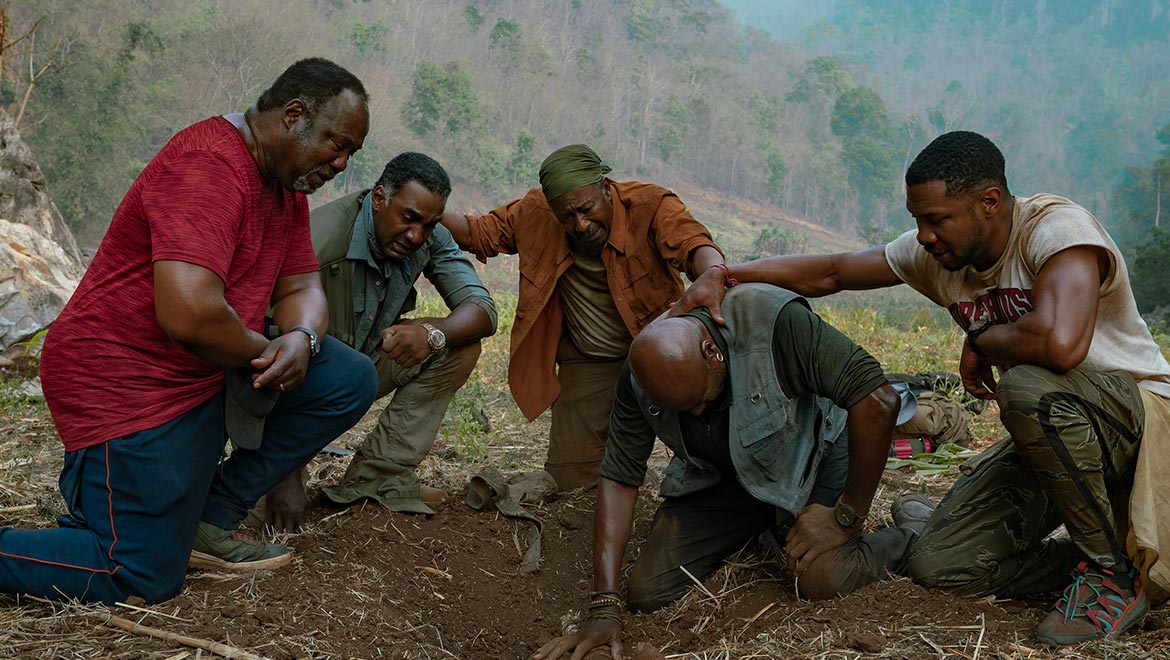 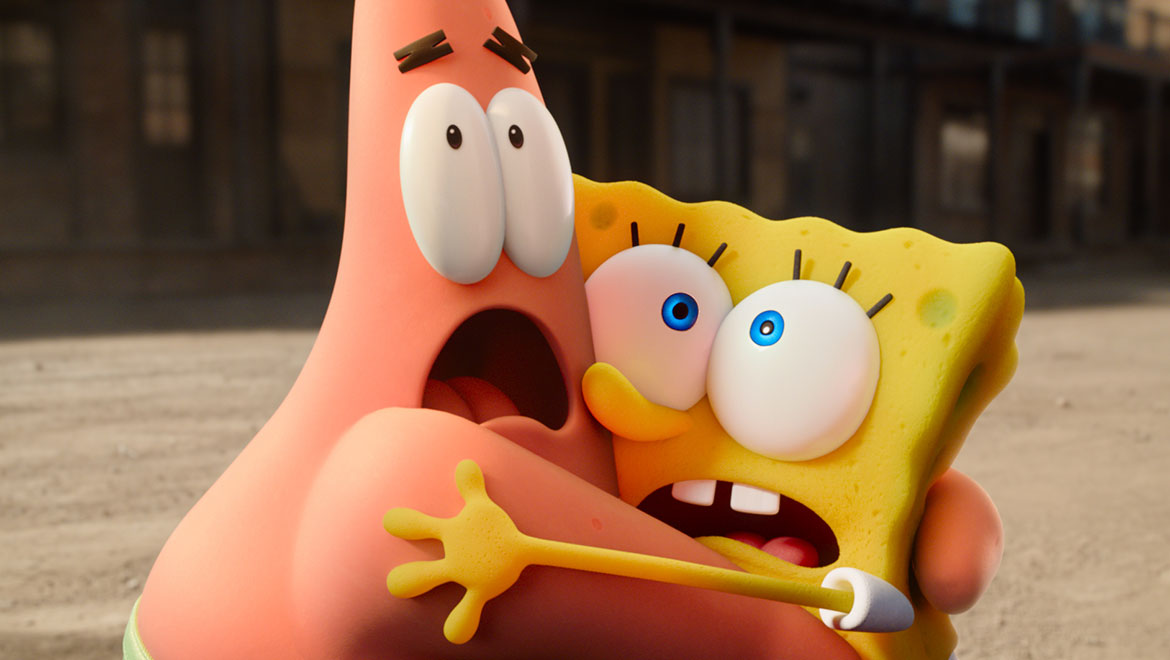 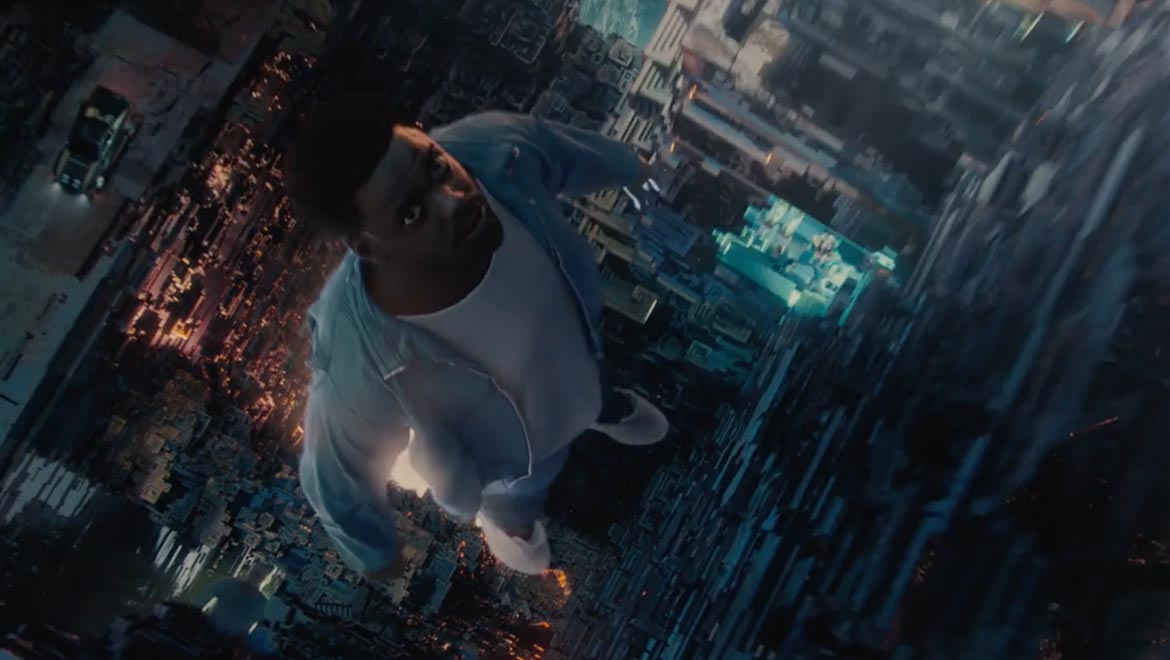 MPC/Mikros MPC teams across the globe earned two wins among seven nominations for their work on recent campaigns – their most ever to date!

Outstanding Visual Effects in a Commercial

Outstanding Compositing in a Commercial

Outstanding Animated Character in a Commercial 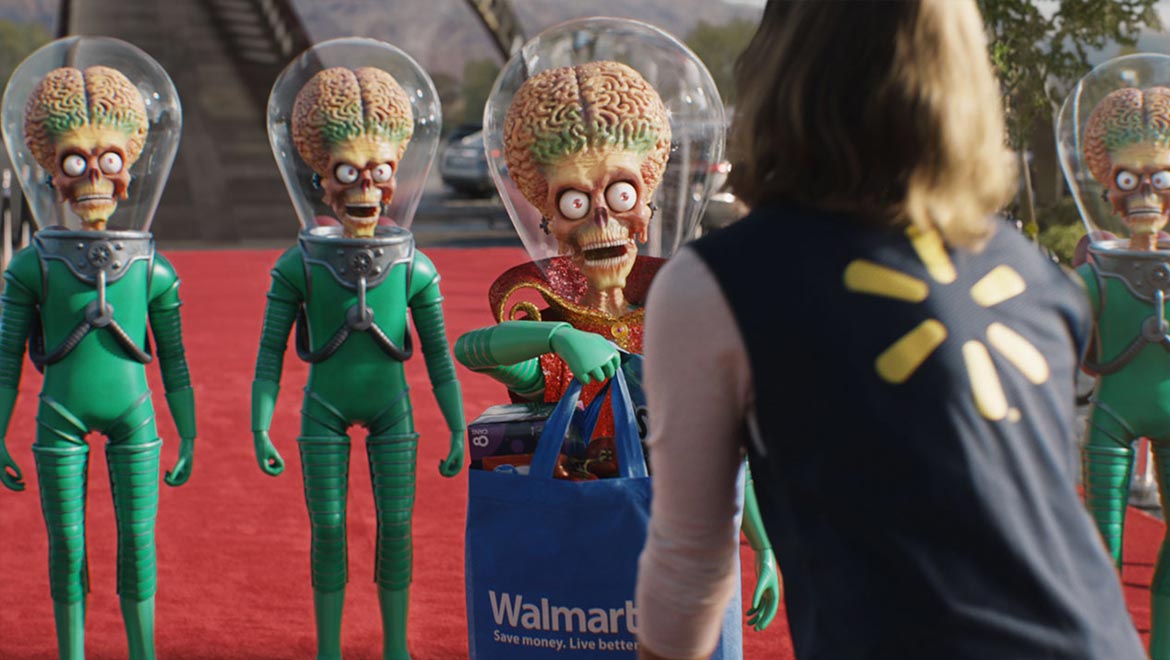 The Mill team won for their work demonstrating out-of-this-world VFX for a Walmart spot that aired during Super Bowl LIV. Go behind the scenes here.

Outstanding Visual Effects in a Commercial

Outstanding Compositing in a Commercial

Congratulations to all of our teams for their outstanding achievements, and visit VES for the full list of winners.